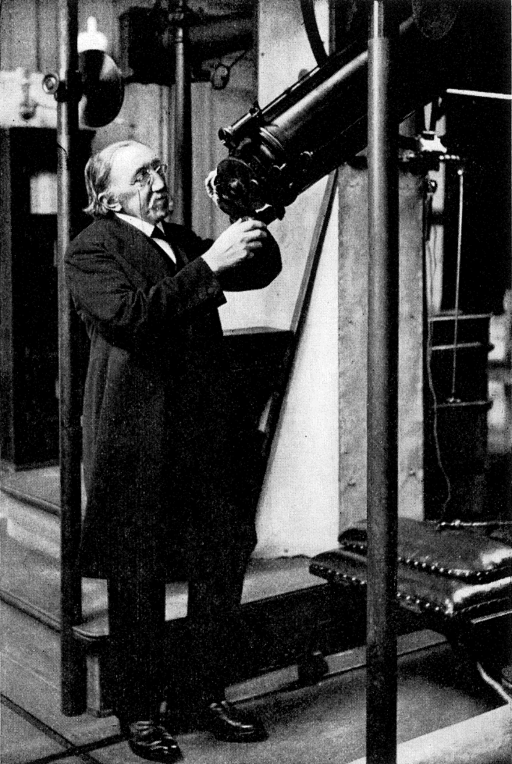 He was the director of the Leiden Observatory in the Netherlands from 1872-1923. Most of his research dealt with asteroid observations. He also made the connection between the comet 3D/Biela and a meteor shower.

There is a crater on Mars named Bakhuysen in his honor, due to his publication of drawings of Mars made by Johann Schroter.