For the past few weeks, we have been highlighting visitors who came on the occasion of the first General Assembly of the International Astronomical Union.  This event will continue to occupy the next several entries in this column.  Today’s visitors all came on May 5, 1922. They are John Miller, Col. E. Markwick, A. M. Newbegin, W. Alfred Parr, and Harlow Shapley. 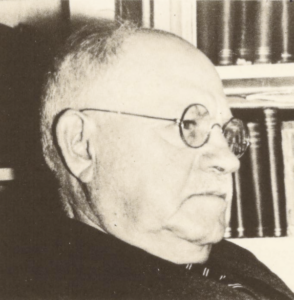 Miller used the 24-inch Sproul telescope mostly to study stellar parallax, which he measured for several hundred stars. He also participated in several eclipse expeditions between 1905 and 1932.

He was secretary of the American Philosophical Society from 1920-1941.

He was named a fellow of the Royal Astronomical Society just one month after the IAU meeting in 1922.

He served the IAU as a member of the committee on stellar parallax and the finance committee. 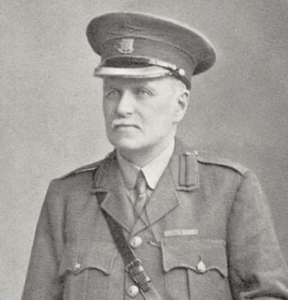 He was also an avid amateur (but published) astronomer. As an astronomer, his area of expertise was variable stars. He carried out a systematic study of variable stars consisting of almost 8000 observations. In the course of his work, he also discovered a few of them.

He was a founding member of the British Astronomical Association, directed its Variable Star Section from 1899-1909, and presided over the organization from 1912-1914.

He served the IAU as a member of the committee on variable stars. 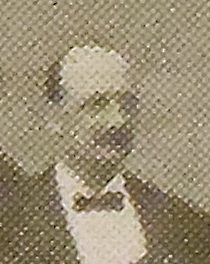 The proceedings of the first General Assembly of the IAU show Newbegin as present at the meeting, but he does not appear to have served on any committees. He would serve on the committee for solar activity a decade later. 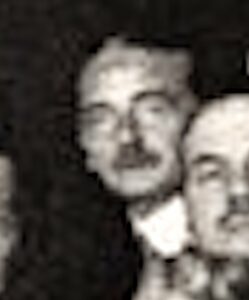 The son of a wealthy British merchant, his primary profession was as a pianist and teacher of piano, but he was also an avid amateur astronomer.  In his early years, he studied music in both Germany and Italy and was fluent in both languages. While in Florence, he became acquainted with the director of the observatory at Arcetri.

His astronomical work was primarily focused on its history and literature.  He did possess a 4-inch Cook refractor that was eventually given to St. Albans High School for Girls, but he did not carry out systematic observations. He read many foreign papers and wrote English summaries for the Journal of the British Astronomical Association.

The proceedings of the first General Assembly of the IAU show Parr as present at the meeting, but he does not appear to have served on any committees. It is reported, however, that his linguistic skills were invaluable for helping the diverse members of the IAU to communicate during the meeting. 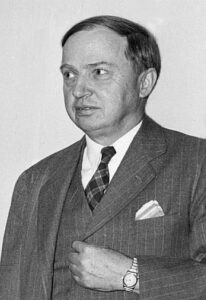 He was the director of the Harvard College Observatory, located in Cambridge MASSACHUSETTS (not England). His life as an astronomer has rather inauspicious beginnings. He attended the University of Missouri, which today has a highly reputable school of journalism. As the story goes, he intended to be one of the first students in the program, but its opening was delayed.  For his first year, he had to choose a different major. He just chose alphabetically, rejecting the first listing (archaeology) and taking the second (astronomy). The rest, as they say, is history.

I mentioned Shapley’s name three weeks ago in the context of Heber Doust Curtis. Curtis and Shapley famously debated the nature of spiral nebulae in 1920. Shapley thought that they were relatively small and were located within the Milky Way Galaxy, while Curtis supported the theory that they were much larger and lay outside the Milky Way.

One of Shapley’s most significant astronomical contributions lay in mapping the distribution of 69 globular clusters in the Milky Way, using Cepheid variables as a standard candle. (See figure below.)  [Note: this made use of the period-luminosity relation established by Henrietta Swan Leavitt.] By doing this, he established that the Sun is not at the center of the galaxy, but rather lies off to the side in a nondescript neighborhood.

He became director of the Harvard College Observatory in 1920 after the death of Edward Charles Pickering (who visited the Specola back in 1913).

Despite initially opposing the idea of spiral nebulae being distinct galaxies from the Milky Way, the 1921 discovery by Hubble of Cepheid variables in Andromeda convinced him otherwise. He himself went on to study the distribution of galaxies in the universe. He supervised Georges Lemaître’s PhD studies in 1924-25, during which the priest would develop the core of his Big Bang theory. [Note: The supervisor of record was a professor at MIT, but Lemaître really worked with Shapley.]

He was president of the American Astronomical Association from 1943-46. He advocated for the founding of the National Science Foundation. He was also named president of the American Association for the Advancement of Science in 1947, just before he was scheduled to appear before the infamous House Un-American Activities Committee. During the hearing, he gave a scathing rebuke of the HUAC.

There is a crater Shapley on the Moon, an asteroid 1123 Shapleya, and a supercluster of galaxies named the Shapley Supercluster. In addition, the American Astronomical Society sponsors the Harlow Shapley Visiting Lectureships.

Shapley had some noteworthy children. These include Mildred Shapley Matthews, an author and astronomy book editor (who was acquainted with Br. Guy Consolmagno); Lloyd Shapley, an economist/mathematician who received a Nobel Memorial prize in economics; and Willis Shapley, a NASA administrator during the Apollo program. 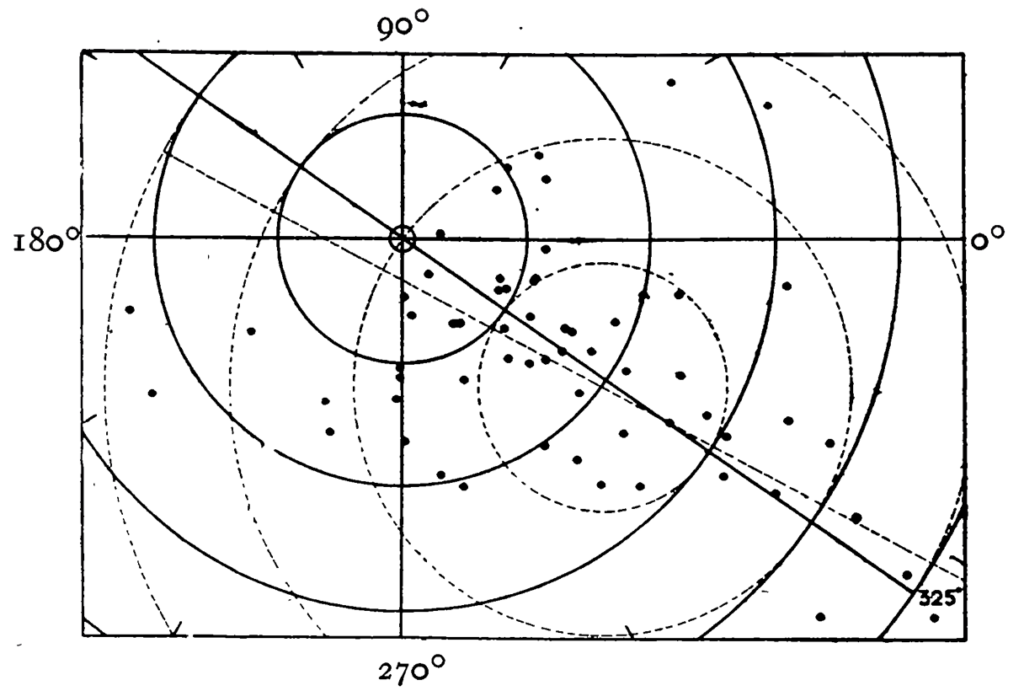 Distribution of globular clusters in the Milky Way, from Shapley, 1918, Pub. Astr. Soc. Pacific 30, 42-54. The earth is the solid circle in the cross-hairs, whereas the center of the cluster distribution is marked by concentric dashed circles.