Today’s guestbook entry is from October 21, 1910, when Guido Horn made a visit. 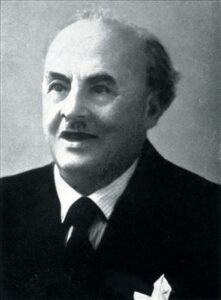 He was an astronomer who in 1921 would become the director of the Bologna observatory. Born in Trieste, he studied in Vienna and then worked at observatories in Trieste, Catania, Turin (where he was at the time of his visit to the Specola) and the Roman College, before ending up in Bologna.

During World War I (i.e. after his visit to the Specola), Guido Horn added d’Arturo to his name to Italianize it. He served in the Italian army, though his native Trieste was part of the Austro-Hungarian empire at that time.  At the start of World War II, he lost his post at Bologna because he was a Jew. He was reinstated in 1945.

Guido Horn was one of the first to attempt a segmented-mirror design for large telescopes. His early mirror composed of hexagonal segments had a diameter of 180 cm. 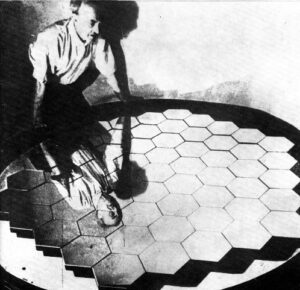 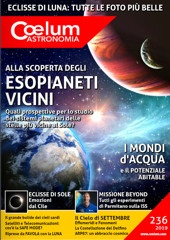 In 1921, he started the Pubblicazioni dell’Osservatorio Astronomico Universitario. He also founded the astronomy magazine Coelum in 1931.

The asteroid 3744 Horn-d’Arturo is named for him.