For today’s guestbook entry, we jump out of sequence once again to September 7, 1967, when Geoffrey and Margaret Burbidge made a visit. 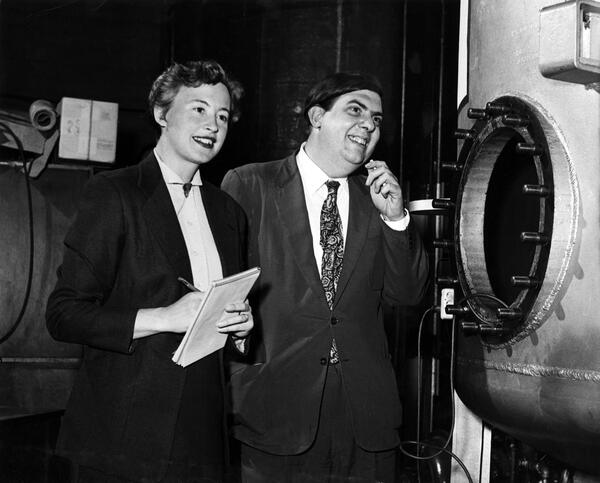 They came with their daughter Sarah. Next to their names is written, “La Jolla, California.” Later, they signed the guestbook again in 1970 during a meeting on galactic nuclei at the Pontifical Academy of Sciences.

There is a timely reason to highlight these guests of the Specola this week. On Monday, August 12, 2019, Margaret Burbidge celebrates her 100th birthday.

Geoffrey and Margaret Burbidge, along with collaborators William Fowler and Fred Hoyle, are most known for developing the theory of the nucleosynthetic origin of elements in stars. This ground-breaking theory was published in a 100-page journal article in 1957. This paper is referred to as “Burbidge, Burbidge, Fowler and Hoyle” or more often simply B2FH (pronounced “B-squared-F-H). This work received the Warner prize in 1959.

(I once made their names into a parody of the “Double, double, toil and trouble” chant of the weird sisters in Shakespeare’s “Scottish play.” I would repeat it here, but I have forgotten the words.)

Eleanor Margaret Burbidge, FRS (1919- ) is an astrophysicist. In addition to her work on the B2FH theory, she was a pioneer in the study of quasars and in galactic rotation curves. She helped develop the spectrograph for the Hubble Space Telescope.

She has served as director of the Greenwich observatory and the Center for Astronomy and Space Science at UC San Diego.  She was the first woman president of the American Astronomical Society, and also served as president of the American Association for the Advancement of Science.  Throughout her career, she fought to destroy gender barriers in the sciences.  She opposed any kind of gender discrimination, even refusing the Annie Jump Cannon award because it was reserved for women.

She nevertheless received a number of other awards in her lifetime, including the AAS Henry Norris Russell Lectureship, the National Medal of Science, and the Albert Einstein World Award of Science. The asteroid 5490 Burbidge is named in her honor. 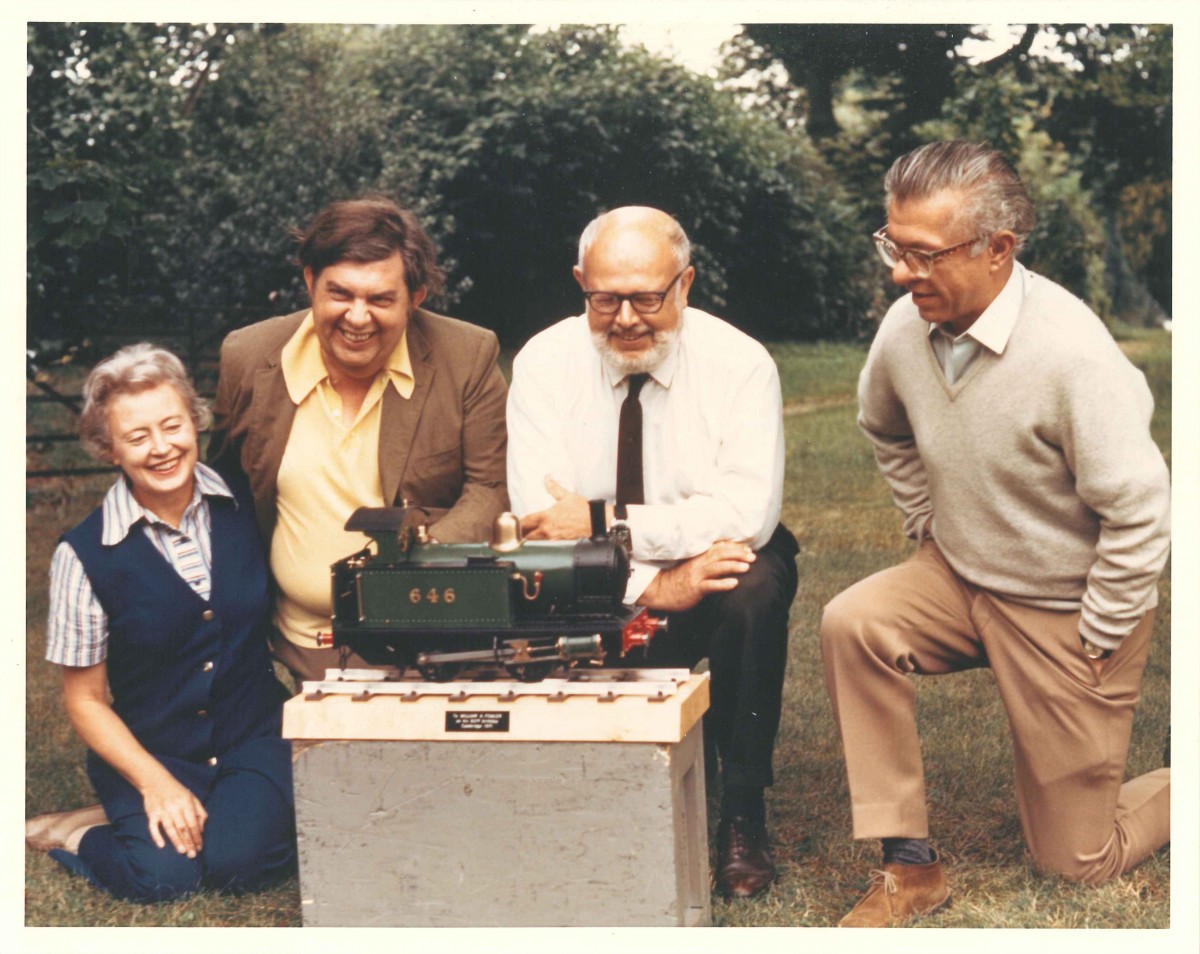