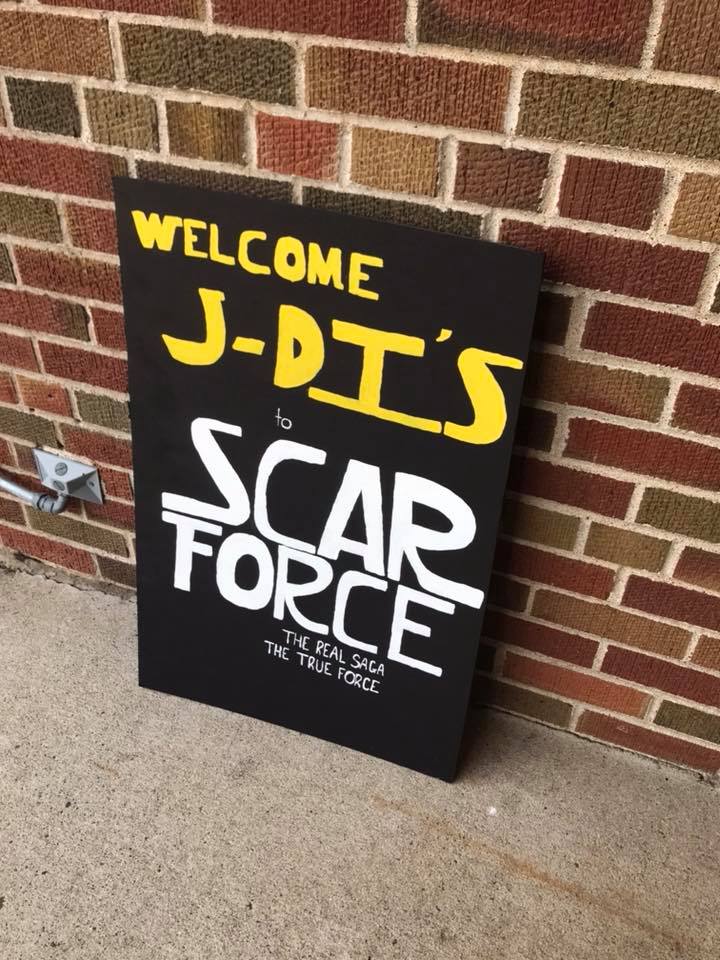 One of the keys to success as the new pastor of a parish is to get to know your people… rapidly! I had a fun opportunity last week to not only get to know some of the youth at my new assignment, but also let them get to know their Pastor. As is the case at many parishes over the summer, St. Olaf held its annual Summer Vacation Bible School. Given the popularity of the recent Star Wars movies (I completely agree with Chris Graney’s critique of the movies), our youth leaders chose a program called “Scar Force.” The term obviously references Jesus’ wounds, Scar, and the Holy Spirit, Force. The students were trained to be “J-Di” (Jesus’ Disciples).

Given my love of astronomy, the organizers of our Summer Bible School asked me to do something with my telescopes. I was ready to take my H-Alpha telescope out to look at the Sun. Then, in predictable Wisconsin star gazing conditions, haze… a lot of haze! Frustrating, yes, but having dealt with these situations before, I had a “Plan B” in the event of uncooperative weather. What was my Plan B, you may ask? I set up my computer projector and introduced our youth to the NASA Solar and Heliospheric Observatory (SOHO) to show them how they could study the Sun on their own! 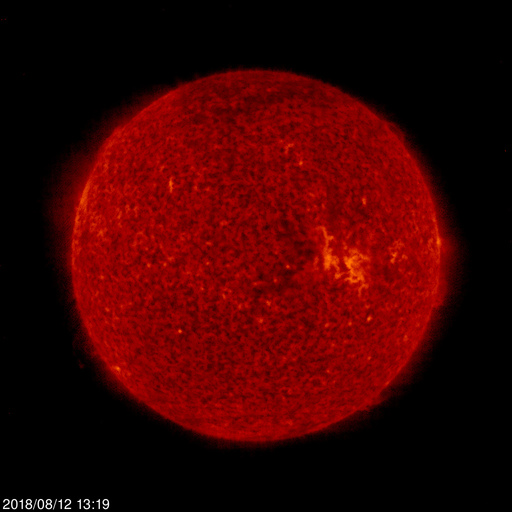 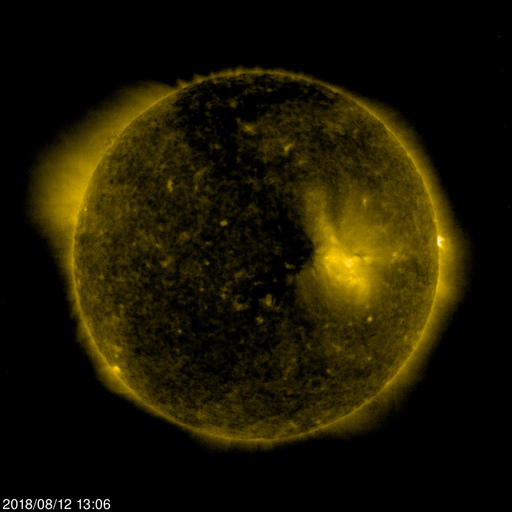 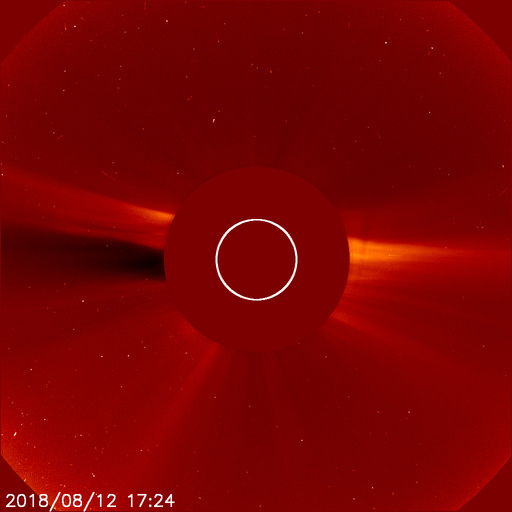 Images of the Sun and Solar Winds taken yesterday afternoon.

The students and I had a wonderful morning talking about solar prominences, solar winds, northern lights, and a little bit about the Parker Solar Probe that launched this past weekend. Throw in a little discussion about the size of the Sun in relation to the size of the Earth, and the astronomy portion of Scar Force received a great deal of “ohs and ahs.”

After the science lesson and chat about NASA’s mission to the Sun, I then asked the kids, “How do we understand stars in the Bible?” One of the youth immediately raised his hand and said, “The eleven stars that bowed down to Joseph in his dream!” A day earlier, our future J-Di studied the story of Joseph’s prophetic dreams and their meaning in the book of Genesis.

We talked about how the most common interpretation of stars in the Bible are as symbols of people. In Joseph’s dream, the Sun and Moon symbolized his mother and father and the eleven stars symbolized his eleven brothers. I then transitioned to the story of God changing Abram’s name to Abraham and how the Covenant made with God was emphasized by referencing the stars as a symbol of his future family tree.

He took him outside and said: Look up at the sky and count the stars, if you can. Just so, he added, will your descendants be. (Genesis 15:5)

I shared with our youth, “The next time you go outside at night and look at the stars, remember that God has used them as a sacred reminder of you and me – The continued fruitfulness of God’s promise to Abraham.” Talking to a few of our adult volunteers the next day, I think it’s safe to say I have some budding astronomers among the kids of St. Olaf! 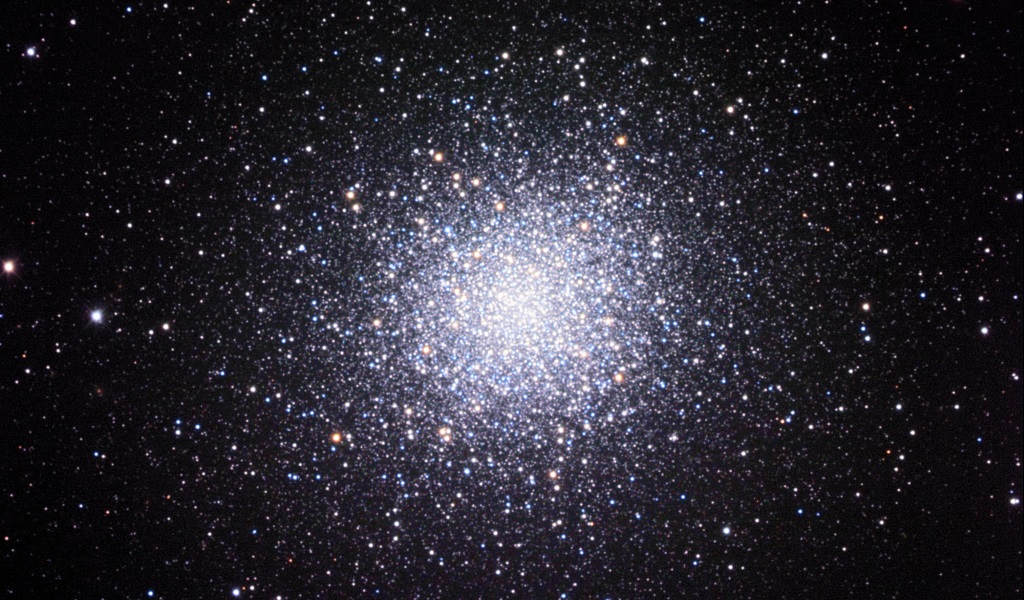 Spiritual Exercise: When you look up at the night sky, what do you see? Do you see massive nuclear furnaces? Do you see the Suns of other worlds? Do you see the age these celestial giants reveal in tints of blues and reds? Do you see yourself, symbolized in this constant image of silent tranquility? Do you see something that makes you feel insignificant because of the radical smallness of our material self? Do you find your significance, realizing that if God sees the beauty of the night sky as symbolic of you and me, then we must be greatly loved and of great significance in God’s eyes? Pray with these questions and may all of us go “back to school” as we seek to not only understand the science of the stars, but find in their beauty new and creative ways of affirming our dignity amid the radiant light of our celestial neighbors.