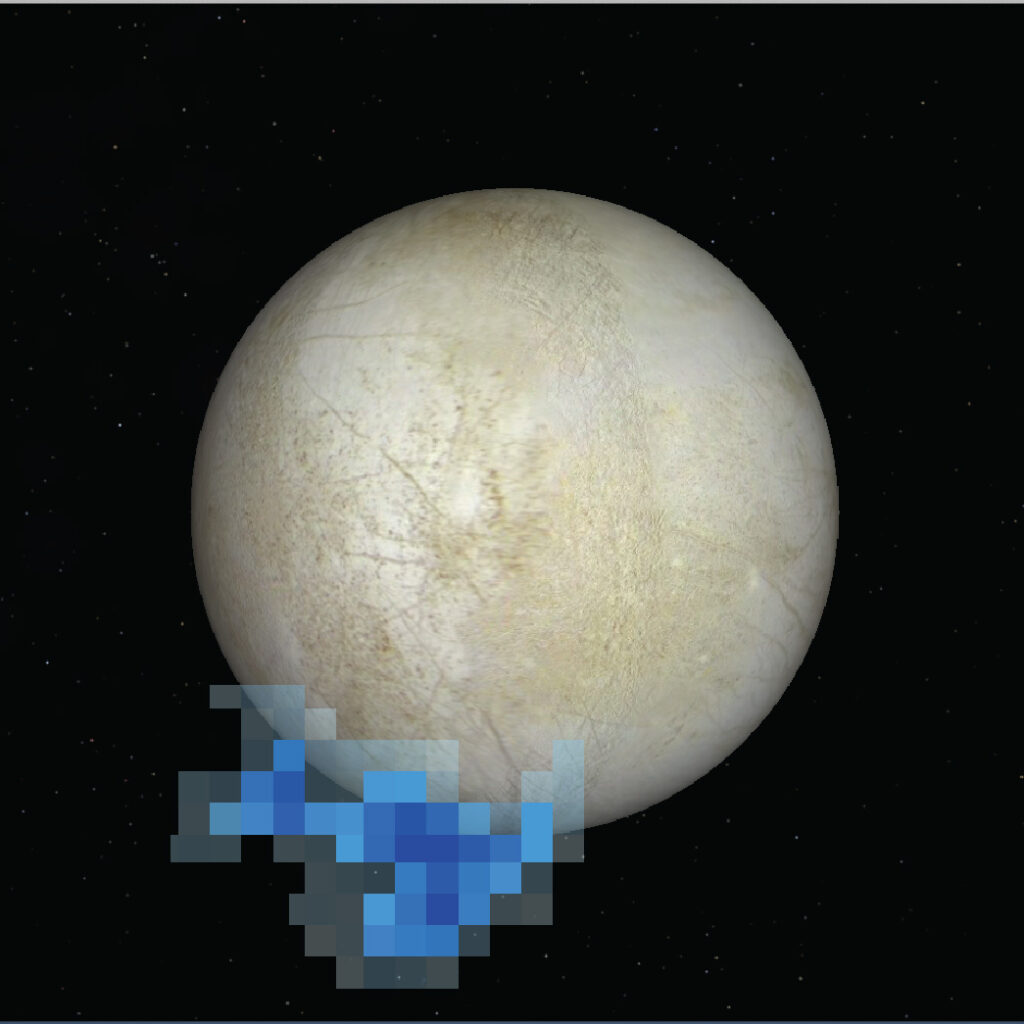 Even if you don’t follow science news, you probably have heard about a teleconference NASA is holding tomorrow. The event will share, to quote NASA, “surprising evidence of activity (on Europa) that may be related to the presence of a subsurface ocean.” Tomorrow (Monday) at 2:00 EDT (1:00 CDT), we will learn what this “surprising evidence” is that NASA has discovered. The only other “hints” offered by NASA about what has been discovered is that the images were taken from the Hubble Space Telescope.

In the past, Hubble has been involved in other fascinating discoveries about Europa. In December of 2013, NASA announced that water vapor plumes were on Europa’s surface, detected because of auroral emissions from oxygen and hydrogen. When this vapor was announced, NASA explained that a likely source of these vapor plumes would be a subsurface ocean that is venting through the cracks on Europa’s surface. The article further explained that there wasn’t enough information to confirm this hypothesis. Has NASA found further evidence that these plumes come from an ocean underneath Europa’s icy crust? Has NASA found something new on Europa that is different from the 2013 findings? We’ll all find out tomorrow! 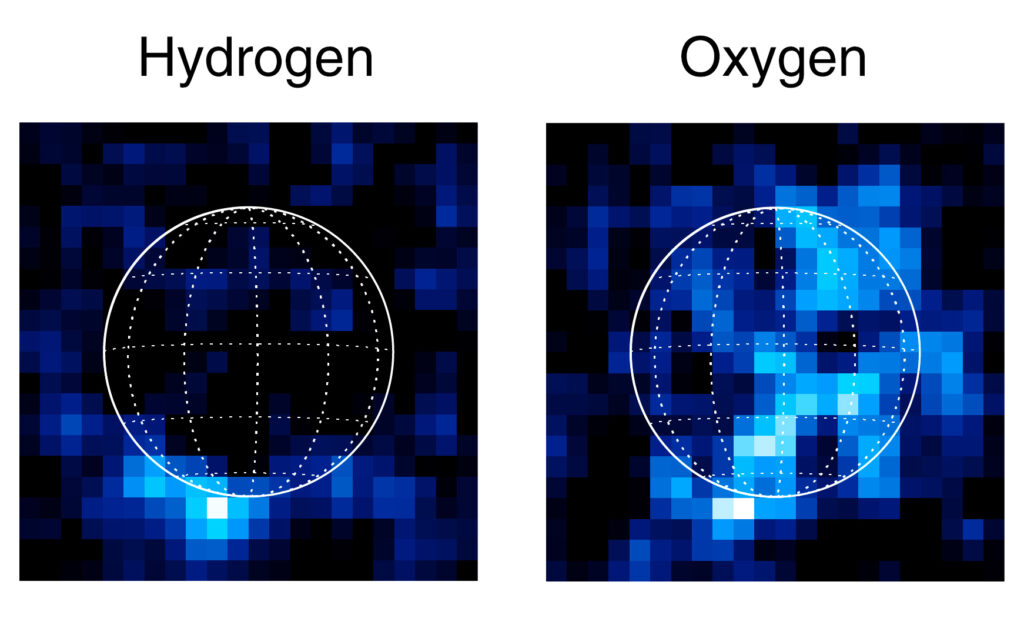 If you wish to listen in on teleconference, NASA will be providing an audio feed for the general public. To eavesdrop on the teleconference, click here. In addition to observing this little icy moon with Hubble, NASA is currently working on a mission to Europa to hopefully confirm their watery speculations. An actual mission date has yet to be set, but is hoped to launch sometime in the 2020’s.

There is much speculation online, most of it ridiculous and sensationalized, as to what will be announced by NASA. My speculation is that what will be presented is simply one more piece of the puzzle that helps us understand our Solar System. If there is further verification of a vast ocean under Europa’s surface, the findings will most likely help scientists develop new and better questions to further their exploration of this icy little world. However, we should not misinterpret these “small steps” as being of little importance. Instead, we should see in these announcements a lesson that coming to truth takes time and patience. Put another way, “little steps” are necessary to lead us toward a profound understanding of the world we live.

I can’t help but see in the patient, little steps of science a wonderful analogy for our faith life. For me, God has not come in “flash bang” moments, but in the smaller movements of life. At times, many of these movements seemed very insignificant. However, with time, they emerged as containing a necessary preparation for profound moments of growth in my love and understanding of God. In that spirit, let us eagerly anticipate tomorrows announcement about Europa as an exercise in continuing our exploration of both the world we live in and the one who brought this world into existence!

Below is a video from NASA on Europa. Enjoy and have a blessed week!

For those who were not able to listen to the teleconference, here is a nice summary of what was discussed about Europa. Enjoy!