The beginning of the 20th century saw several occurrences that had a profound effect on the field of astronomy: worldwide construction of large and complex telescopes designed specifically for photographic imaging; the on-going Carte du Ciel international astronomical project, with the Vatican Observatory contributing thousands of photographic plates; Albert Einstein and his theories of special relativity, published in 1905, and general relativity in 1915 – forever changing the way we look at the cosmos; women acting as human “computers” who took part in several great astronomical discoveries, many only recently receiving the credit they are due.

Exactly a hundred years ago, in the 1920s, the size of the universe was a major source of debate among astronomers. At the time, it was unknown if there was only one galaxy, and if the “spiral nebulae” astronomers had cataloged resided within that galaxy, or if they were many galaxies in their own right – much farther away. The debate brought into focus humanity’s efforts at the time to find our place in the Universe. This debate was featured in a pair of recent APOD.NASA.gov postings. 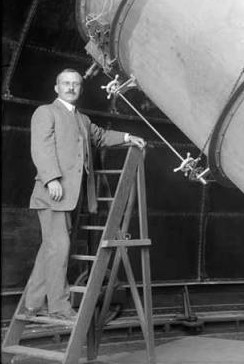 In 1920 Harlow Shapley was a young ambitious astronomer. He had published a series of papers marking several fascinating astronomical discoveries – many times involving properties of stars in binary systems or globular clusters. He was a rising star himself – a golden boy of astronomy.

In 1920 Heber D. Curtis was a bit older, more established, and very well respected in his own right. He had published a series of solid papers on good astronomical results – many times on the properties of spiral nebulae. He was a `rock of clear thinking’ to all that knew him. He was a hard worker usually taking the conservative view – frequently skeptical of anything new until proven to his exacting standards… – APOD.NASA.gov 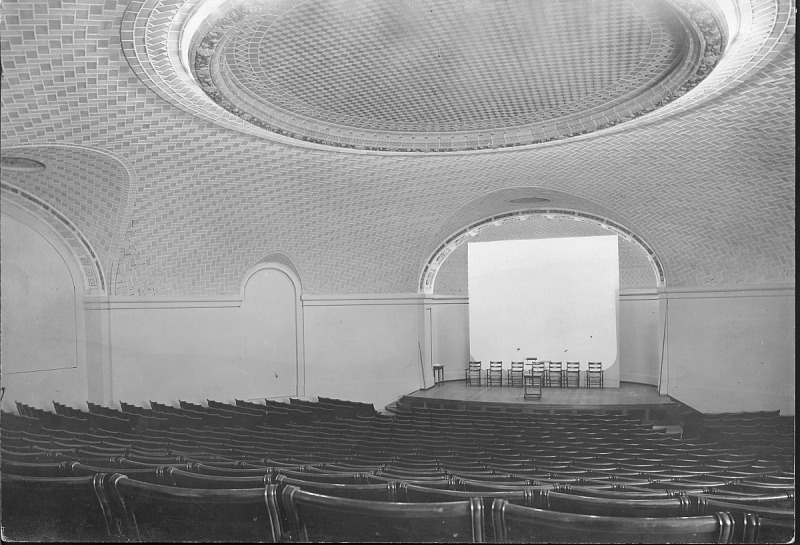 The debate was held on April 26th, during the 1920 meeting of the National Academy of Sciences as a public event. It was held in what is now known as the the Baird Auditorium of the Natural History Museum in Washington, D.C. Most of the attendees were not astronomers, rather they were members of the National Academy of Sciences; however, several prominent astronomers were in attendance.

The event was not truly a debate; each person spoke for 40 minutes, and was given one opportunity to rebut the other’s remarks. After the remarks, several comments were made from the audience, including one from the prominent astronomer Henry Norris Russell in support of Shapley.

Who Won the Debate?

Neither Curtis nor Shapley were entirely right or wrong. Both presented ideas which represented major advances in astronomy. 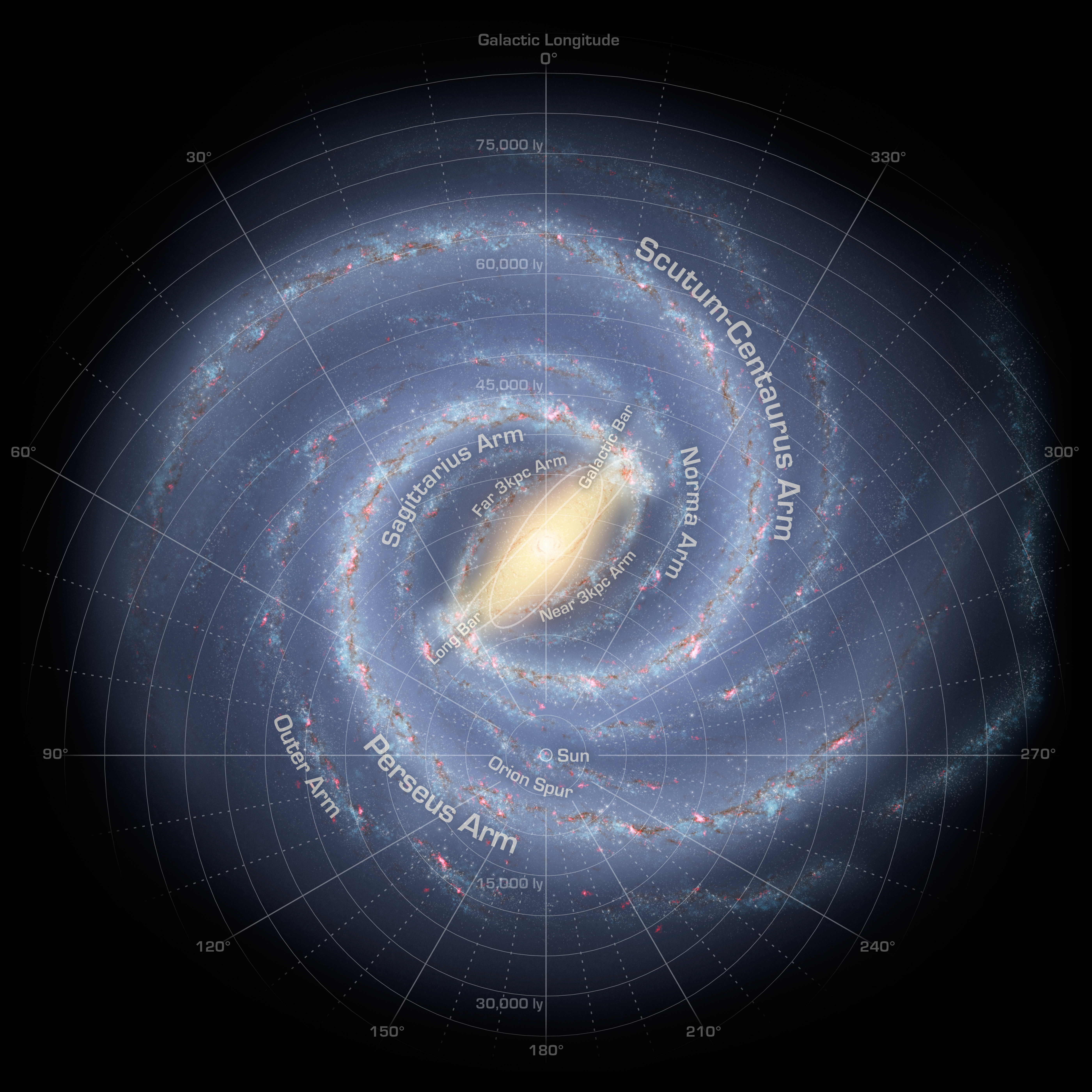 I’ve seen mentioned in several articles that the debate was a tie, while several other articles state that Curtis was the winner; the descendants of Curtis (see video below) believe that Curtis won because although he may have been off with his math, he got the idea right.

Does it really matter that two astronomers debated each other near the beginning of this century? It is now clear that a once little-heard-of discussion was at the crux of a major change of humanity’s view of our place in the universe. The events that happened in the first quarter of our century were together much more than a debate – this is a story of humanity’s discovery of the vastness of our universe, a story of a seemingly small academic disagreement whose dramatic resolution staggered the world. It is a story of human drama – two champion astronomers struggling at the focus of a raging controversy who’s solution represents an inspiring synthesis of old and new ideas. It is the story of monumental insight and tragic error. It is a story of an astronomical legend. Does this sound melodramatic? It s all true. And it happened this century. – APOD.NASA.gov 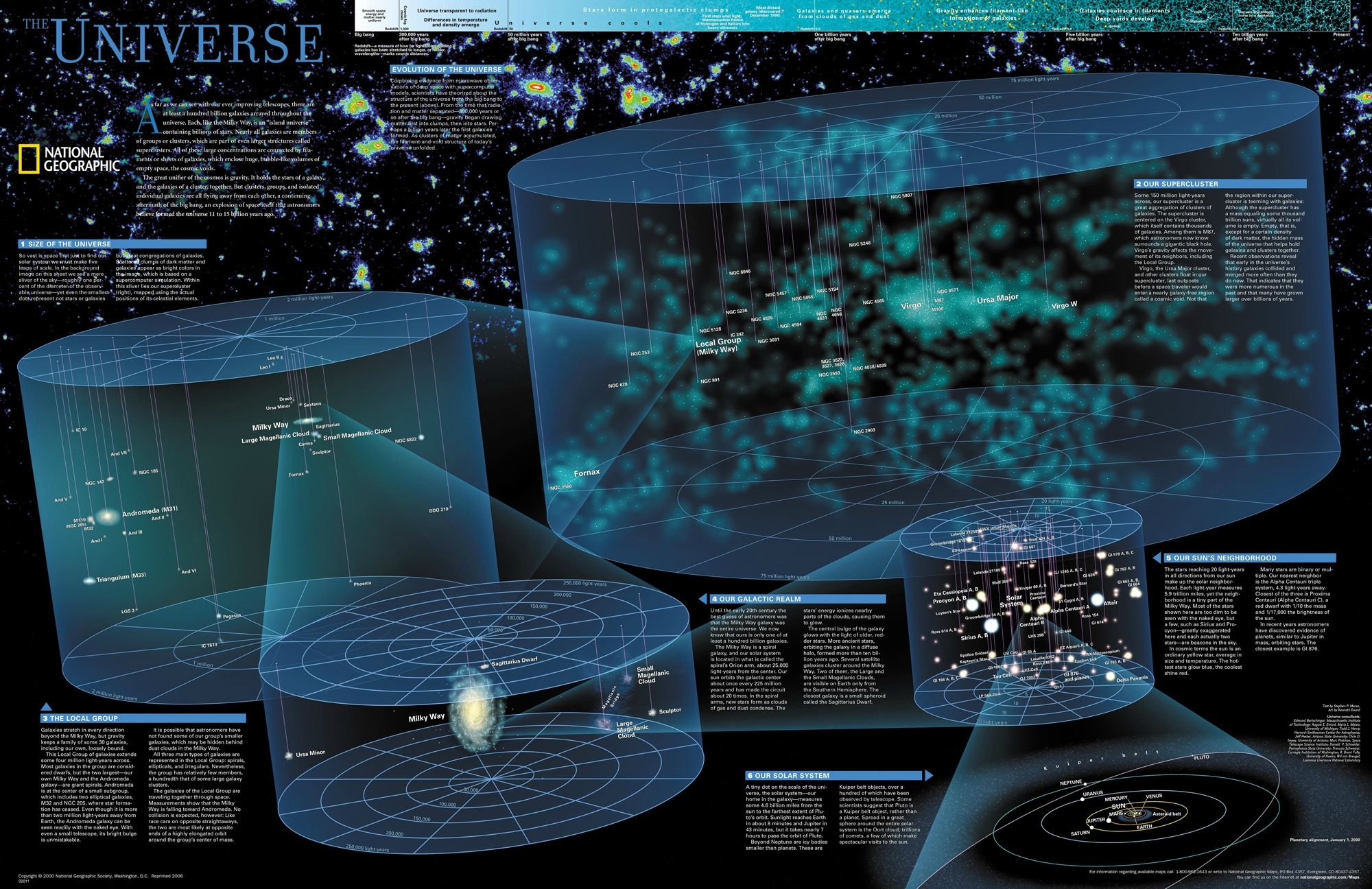 Resolution of the Debate 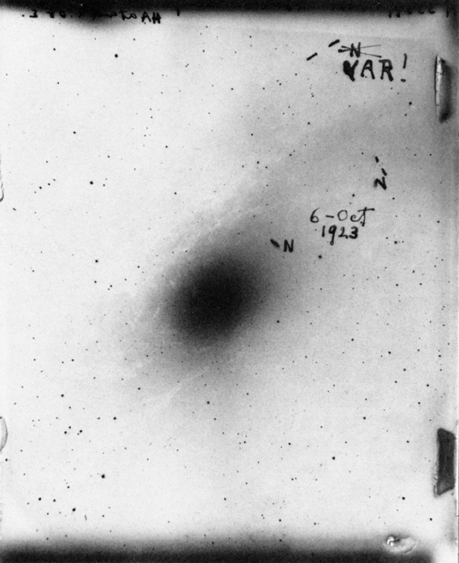 The photographic plate of Messier 31 on which Hubble discovered the first Cepheid variable star in a spiral nebula. Image courtesy of the Hale Observatory 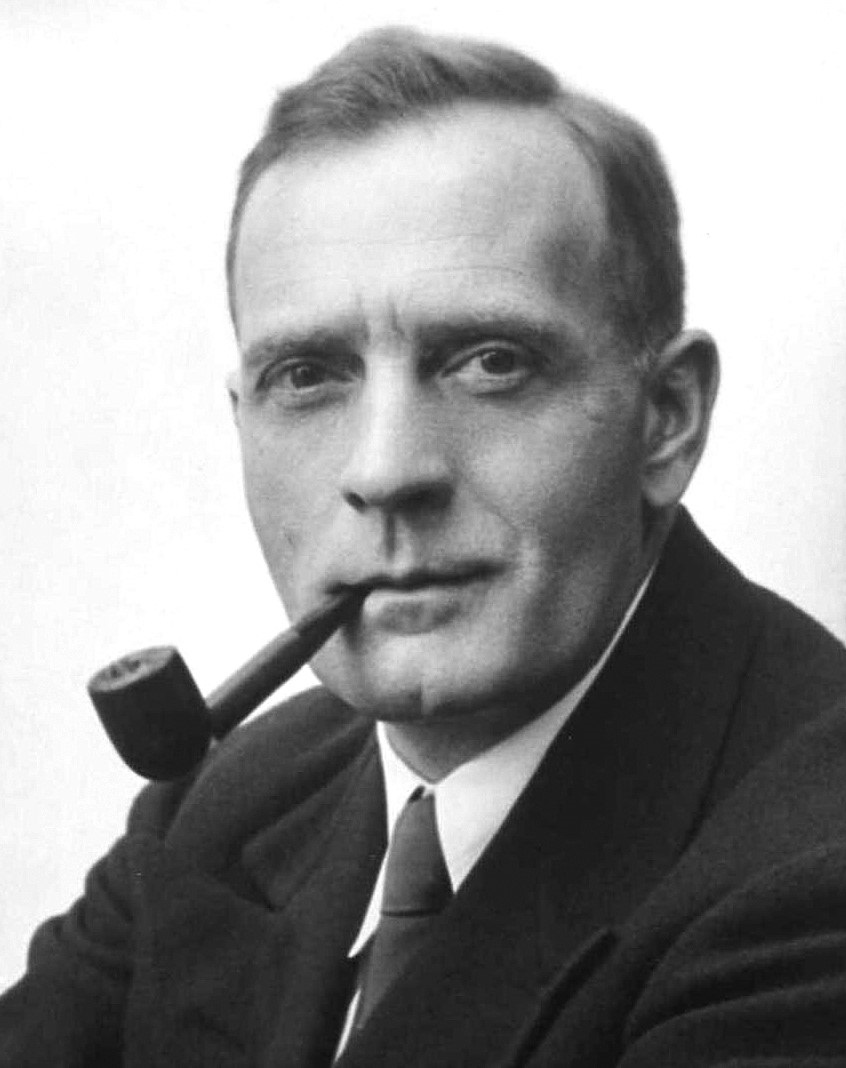 A few years after the debate, astronomer Edwin Hubble took images of M31, the Andromeda Nebula, using the 100-inch telescope on Mount Wilson. Hubble discovered that M31 was composed of stars, at a distance far exceeding Shapley’s estimate of the Milky Way’s size. Hubble also identified several Cepheid variable stars, which are useful for measuring the distances to other galaxies.

The Next Great Debate

We live at a time when the marriage of physics and astronomy has birthed a new branch of observational astronomy: gravitational wave astronomy. The discovery of extremophiles has forced us to rewrite our definition of life, and greatly expand the extraterrestrial environments where life might evolve and survive. Astronomy today has some major issues that need to be resolved, and are fuel for a lot of debate.

What is dark matter and dark energy?

We can observe the gravitational effects of something we can’t see or detect – this “dark matter” makes up most of the mass of the universe. This is maddening at the very least.

The universe is expanding at an accelerating rate; this acceleration must be driven by some form of energy, but we do not know what this “dark energy” is.

When will we find extraterrestrial life?

The search for extraterrestrial life for most of us something I like to refer to as “the big wait…” (shamelessly stolen from Buck Godot: Zap Gun for Hire). For some of us, it’s not a matter of “if,” but “when” will we find life? Unfortunately, space is big, and “when” isn’t coming soon enough for me. There is a lot of work being done towards the search for life, some examples are:

When it comes to the search for life in the universe, a quote I like to use from Br. Guy is “If it has happened, it can happen!”

Here are some of the different points of view featured at the APOD.NASA.gov site (including one from Br. Guy… where they misspelled his name!)