This week, I would like to continue a brief re-visit of some of the hidden gems of Pope Francis’ most recent encyclical, Laudato Si’. Again, I am offering this as a refresh before Pope Francis introduces his newest encyclical on October 3rd. Nevertheless, since Sacred Space Astronomy has also embraced reflections on Care for Creation, it never hurts to reacquaint ourselves with core principals as to why Catholicism has elevated the care of our common home to one of the core themes of Catholic Social Teaching. In that spirit, let’s get into it!

65. Without repeating the entire theology of creation, we can ask what the great biblical narratives say about the relationship of human beings with the world. In the first creation account in the Book of Genesis, God’s plan includes creating humanity. After the creation of man and woman, “God saw everything that he had made, and behold it was very good” (Gen 1:31). 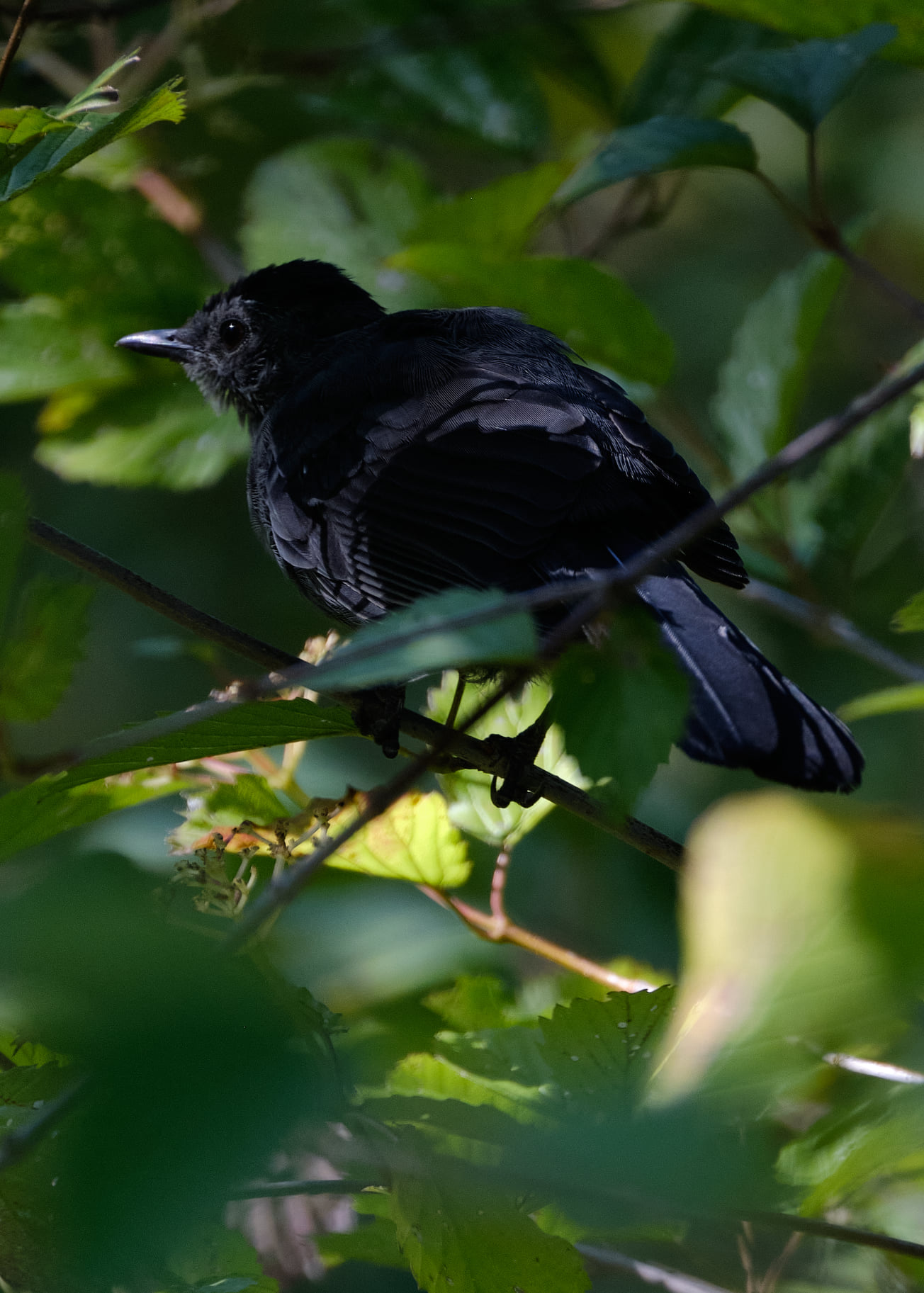 The reason I highlighted the words “very good” is because they are unique in the first creation account. In the previous days of creation, God looks upon what was created as “good.” To modern Christians, this affirmation might slip by with little thought or perhaps evoke a nostalgic moment of remembering the children’s song “It was good, good, very, very good” some of us were taught to remember this passage. However, when studying world religions, this affirmation of the goodness of creation is actually a bit counter cultural. Outside of the biblical worldview, it was far more common to see the material world in a negative light, even to the point of being evil, and something to be liberated from. Simply affirming that the created world is good would have been quite troubling to some of the ancient views of creation.

As I’ve shared with you in the past, one of the greatest threats to early Christianity was the Gnostic movement, which emphasized this radical detachment between humanity and the material world. The affirmation that creation is “good” points out a fundamental difference of worldview between Christianity and the Gnostics. Further, to identify the entirety of creation as “very good,” or in the Hebrew “Good, Good,” provides us, as Christians, with an interesting narrative: It is only when God beholds the entirety of creation that the strongest affirmation of the fundamental goodness of creation is uttered.

Why is this important? An anthropocentric reading of Genesis might presume that God would save the highest praise for the human person. However, that is not the case. It is only when all of creation is beheld that the highest praise of creation is offered. Therefore, it reminds us that the biblical place for humanity is as a part of creation and not something that is removed from creation. This is very important in order to understand why an authentic reading of Genesis leads us to stewardship of creation. In order for us to protect human dignity, that dignity needs to be found through the broader context of caring for the totality of creation. To find our dignity apart from creation risks recreating the very mindset of the Gnostic worldview that seriously threatened early Christianity.

The Bible teaches that every man and woman is created out of love and made in God’s image and likeness (cf. Gen 1:26). This shows us the immense dignity of each person, “who is not just something, but someone. He is capable of self-knowledge, of self-possession and of freely giving himself and entering into communion with other persons”. Saint John Paul II stated that the special love of the Creator for each human being “confers upon him or her an infinite dignity”. Those who are committed to defending human dignity can find in the Christian faith the deepest reasons for this commitment. How wonderful is the certainty that each human life is not adrift in the midst of hopeless chaos, in a world ruled by pure chance or endlessly recurring cycles! The Creator can say to each one of us: “Before I formed you in the womb, I knew you” (Jer 1:5). We were conceived in the heart of God, and for this reason “each of us is the result of a thought of God. Each of us is willed, each of us is loved, each of us is necessary”.

This section addresses the logical question that arises from my first reflection on our place in creation, “If we are to see ourselves as a part of creation in contrast to apart from creation, are we as ‘unique’ as we think?” The answer is that, yes, we still are seen as having a unique relationship with God in contrast to the rest of creation. St. Bonaventure reflects beautifully on this distinction in his classic The Mind’s Road to God. In this work, Bonaventure explains that all of creation is made in God’s image. However, it is only the human person that is made in God’s image and likeness. Some may argue that, in light of this distinction, that God is setting humanity apart from creation instead of being a part of creation. This is not true. It is important to remember that the uniqueness of the human person is not affirmed apart from creation, but only when it is examined and beheld as a part of creation. For a deeper dive, here’s a video I put together on Bonaventure.

This will be a good place for us to stop for this week. We will pick up the second half of Pope Francis’ reflection on “The Wisdom of the Biblical Accounts of Creation” next week.

For today, I want you to reflection this question: How do you see yourself in relation to creation?

Do you see yourself as a part of creation in contrast to being apart from creation? Do you see the world as fundamentally good or fundamentally bad? Do you see yourself as fundamentally good or fundamentally bad? Pray this week to find your dignity in relationship to the goodness of creation. And if you have lost that sense of dignity during this international pandemic, remember that this momentary struggle for humanity does not redefine creation and humanity in a negative light. More on that next week! In the mean time, stay safe, stay close to the Lord, and trust in these difficult times that the Lord is close to us, even when we are socially distant from each other.