As we continue to reflect on the hidden gems of Laudato Si’, we begin this week by exploring Pope Francis’ overarching view of the heart of Scripture’s story of salvation. It may seem incredibly simplistic, but the heart of Scripture is essentially a love story: God creates in love, we reject God’s love, and God seeks to restore that love.

The creation accounts in the book of Genesis contain, in their own symbolic and narrative language, profound teachings about human existence and its historical reality. They suggest that human life is grounded in three fundamental and closely intertwined relationships: with God, with our neighbour and with the earth itself. According to the Bible, these three vital relationships have been broken, both outwardly and within us. This rupture is sin. The harmony between the Creator, humanity and creation as a whole was disrupted by our presuming to take the place of God and refusing to acknowledge our creaturely limitations. (Laudato Si’ 66) 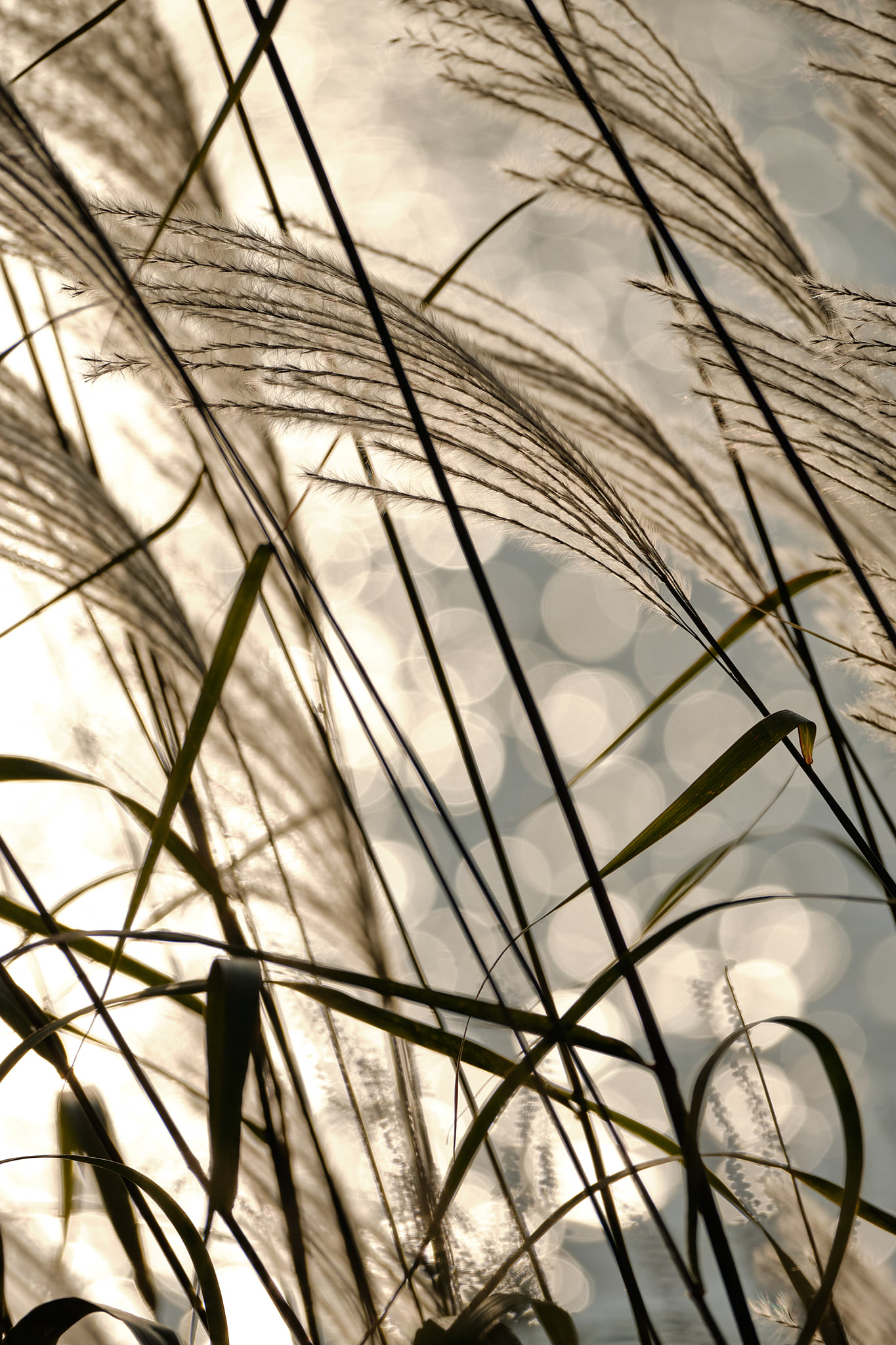 What I think is of great importance is to see that Pope Francis is emphasizing that the fall of humanity was not simply a rupture between God and the human person. Rather, this rupture also profoundly impacted the whole of creation. As I have reflected with you in the past through the writings of St. Maximus the Confessor, a fall in the cosmos that is our very self is also a fall in the cosmos that is creation itself. (Check out my previous piece on Maximus’ view of creation: Priests of Creation.)

This in turn distorted our mandate to “have dominion” over the earth (cf. Gen 1:28), to “till it and keep it” (Gen 2:15). As a result, the originally harmonious relationship between human beings and nature became conflictual (cf. Gen 3:17-19). It is significant that the harmony which Saint Francis of Assisi experienced with all creatures was seen as a healing of that rupture. Saint Bonaventure held that, through universal reconciliation with every creature, Saint Francis in some way returned to the state of original innocence. This is a far cry from our situation today, where sin is manifest in all its destructive power in wars, the various forms of violence and abuse, the abandonment of the most vulnerable, and attacks on nature. (Laudato Si’ 66)

As I shared with you in my sabbatical journal, this insight of Pope Francis into the life of St. Francis is in so much need of recovery. When I went on sabbatical, I realized I had fallen into the trap of thinking that contemplation was a state of prayer that radically removes us from creation. It was a prayer form I greatly struggled with, finding it rather dry and fruitless. When I reenter the writings of the desert mothers and the fathers, I was reminded that true contemplation occurs when we enter into radical connection with creation. This connection does not see the world as God – that would be idolatry. Rather, we are to be attentive to the profound gift that is God’s creation and this gift comes with responsibility. As I’ve shared with you in the past, in order for there to be true human dignity we must first live in a world that contains the resources needed for that dignity to be discovered. If we destroy creation, we destroy human dignity. This theme continues in paragraph 67.

We are not God. The earth was here before us and it has been given to us. This allows us to respond to the charge that Judaeo-Christian thinking, on the basis of the Genesis account which grants man “dominion” over the earth (cf. Gen 1:28), has encouraged the unbridled exploitation of nature by painting him as domineering and destructive by nature. This is not a correct interpretation of the Bible as understood by the Church. Although it is true that we Christians have at times incorrectly interpreted the Scriptures, nowadays we must forcefully reject the notion that our being created in God’s image and given dominion over the earth justifies absolute domination over other creatures. The biblical texts are to be read in their context, with an appropriate hermeneutic, recognizing that they tell us to “till and keep” the garden of the world (cf. Gen 2:15). “Tilling” refers to cultivating, ploughing or working, while “keeping” means caring, protecting, overseeing and preserving. This implies a relationship of mutual responsibility between human beings and nature. Each community can take from the bounty of the earth whatever it needs for subsistence, but it also has the duty to protect the earth and to ensure its fruitfulness for coming generations. “The earth is the Lord’s” (Ps 24:1); to him belongs “the earth with all that is within it” (Dt 10:14). Thus God rejects every claim to absolute ownership: “The land shall not be sold in perpetuity, for the land is mine; for you are strangers and sojourners with me” (Lev 25:23).

The Pope goes on…

68.This responsibility for God’s earth means that human beings, endowed with intelligence, must respect the laws of nature and the delicate equilibria existing between the creatures of this world, for “he commanded and they were created; and he established them for ever and ever; he fixed their bounds and he set a law which cannot pass away” (Ps 148:5b-6). The laws found in the Bible dwell on relationships, not only among individuals but also with other living beings. “You shall not see your brother’s donkey or his ox fallen down by the way and withhold your help… If you chance to come upon a bird’s nest in any tree or on the ground, with young ones or eggs and the mother sitting upon the young or upon the eggs; you shall not take the mother with the young” (Dt 22:4, 6). Along these same lines, rest on the seventh day is meant not only for human beings, but also so “that your ox and your donkey may have rest” (Ex 23:12). Clearly, the Bible has no place for a tyrannical anthropocentrism unconcerned for other creatures. 69. Together with our obligation to use the earth’s goods responsibly, we are called to recognize that other living beings have a value of their own in God’s eyes: “by their mere existence they bless him and give him glory”, and indeed, “the Lord rejoices in all his works” (Ps 104:31). By virtue of our unique dignity and our gift of intelligence, we are called to respect creation and its inherent laws, for “the Lord by wisdom founded the earth” (Prov 3:19). In our time, the Church does not simply state that other creatures are completely subordinated to the good of human beings, as if they have no worth in themselves and can be treated as we wish. The German bishops have taught that, where other creatures are concerned, “we can speak of the priority of being over that of being useful”. The Catechism clearly and forcefully criticizes a distorted anthropocentrism: “Each creature possesses its own particular goodness and perfection… Each of the various creatures, willed in its own being, reflects in its own way a ray of God’s infinite wisdom and goodness. Man must therefore respect the particular goodness of every creature, to avoid any disordered use of things”. (Laudato Si’ 67) 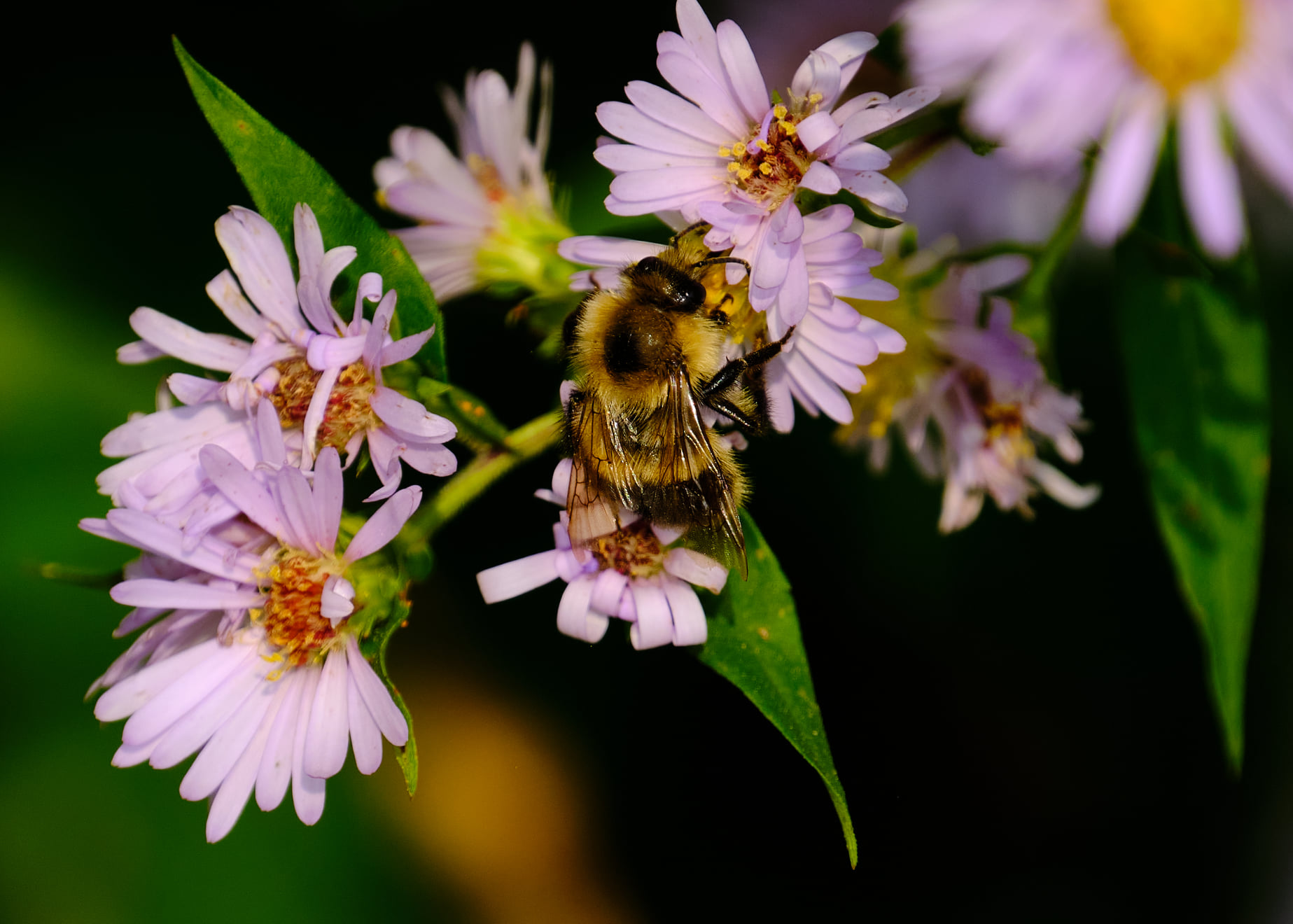 To conclude this weeks reflection, I pose this question: Is the story of salvation simply about “Me and Jesus?” No, in fact, it isn’t enough to say that the story of salvation is about “We and Jesus.” These are phrases I often hear Christians of many denominations, including Catholicism, use when trying to summarize the core of the Gospel message. To reduce the story of salvation to how God and humanity relates to each is only part of the story. Essential to this story is how we relate to the whole of God’s creation. In order to get our love of God and neighbor right, we must also understand how we are to relate with God’s creation too.

Spiritual Exercise: How can all of improve our love of God, neighbor, and the world around us today? Pray with these questions and, as we are a week away from learning what is in Pope Francis’ latest encyclical, let us embrace the full story of salvation in which God not only seeks to restore humanity, but seeks to restore the whole of creation.