It has been three years since an asteroid exploded in the clear morning sky over a heavily populated city in the southern Ural region. 20-30 times the energy of the Hiroshima atomic bomb was released in the explosion, the invisible shock wave crashing into the ground several minutes later, shattering windows over a wide region. Hundreds of people were injured by flying glass shards, and thousands of buildings were damaged. 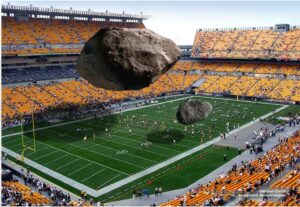 As asteroids go, the Chelyabinsk meteoroid was small and unremarkable: measuring about 20 meters in diameter, stony in composition, and weighing-in at about 12,000 metric tonnes. It approached the Earth unseen, and entered the Earth’s atmosphere at a shallow angle, traveling at almost 60 times the speed of sound. Friction with the upper atmosphere caused plasma to build up, and the meteoroid took on the aspects of a classic fireball: arcing brightly across the sky, and leaving a smokey contrail. Suddenly, the fireball exploded, becoming intensely bright for a few moments, then continuing along its arc, and fading into the distance.

Fragments of the shattered meteoroid were strewn over a large area, many being found by the holes they left in the snow. A 6 meter circular crater was discovered in the ice of  Lake Chebarkul; several months later, a 654 kilogram meteorite was retrieved from the bottom of the lake. 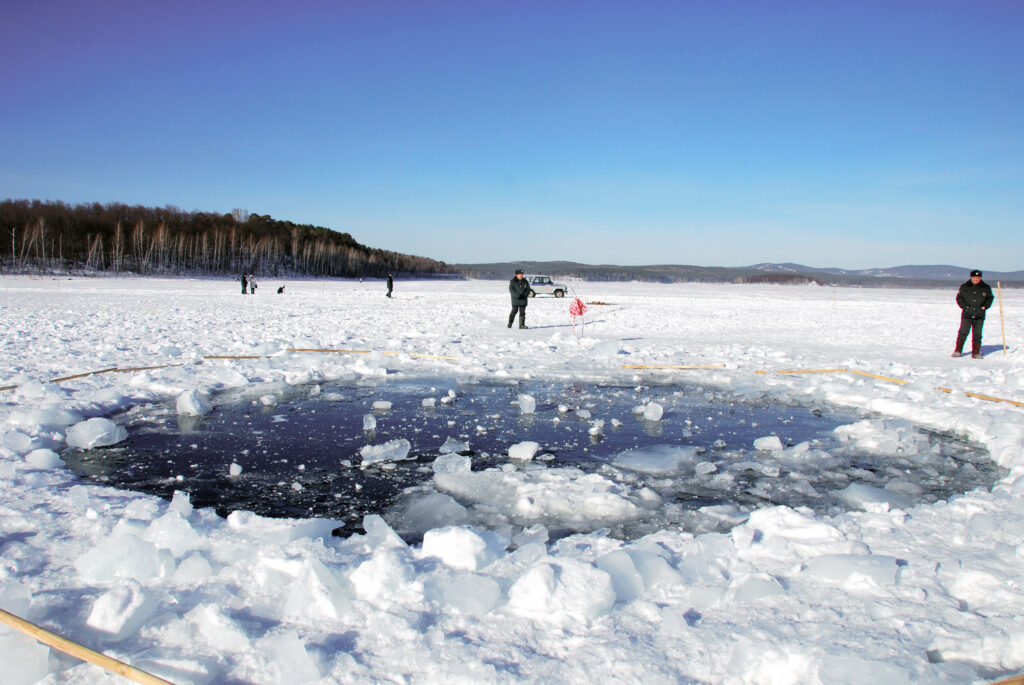 Meteor crater in the ice of Chebarkul Lake. Credit: The Asahi Shimbun via Getty Images

For the next 2 years, the Chelyabinsk Impact Event was a topic of discussion in the halls of government, on the internet, at science conferences, and even on TV. In December of 2014, I was introduced to Grigorij Richters, one of the creators of Asteroid Day. Asteroid Day is a global awareness campaign, with an impressive list of signatories, whose goal is to educate the world about asteroids, and urge governments and space agencies to develop a planetary defense program.

Asteroid Day held their first series of global events on June 30, 2015 – on the anniversary of the 1908 Tunguska Impact Event. These events generated millions of hits on various social media sites. Asteroid Day will host their second annual series of global events this June 30th. This time, there will be something to celebrate! NASA has announced the creation of a Planetary Defense Coordination Office, tasked with finding potentially hazardous asteroids, and dealing with them when they do.

Kerbal Space Program, the award-winning space simulator, has an official Asteroid Day mod that has missions that include finding, capturing, and deflecting asteroids. 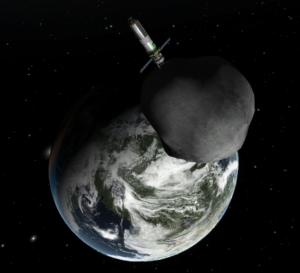 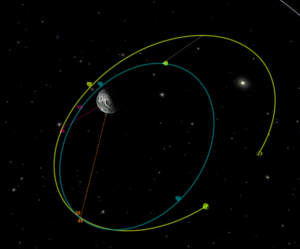