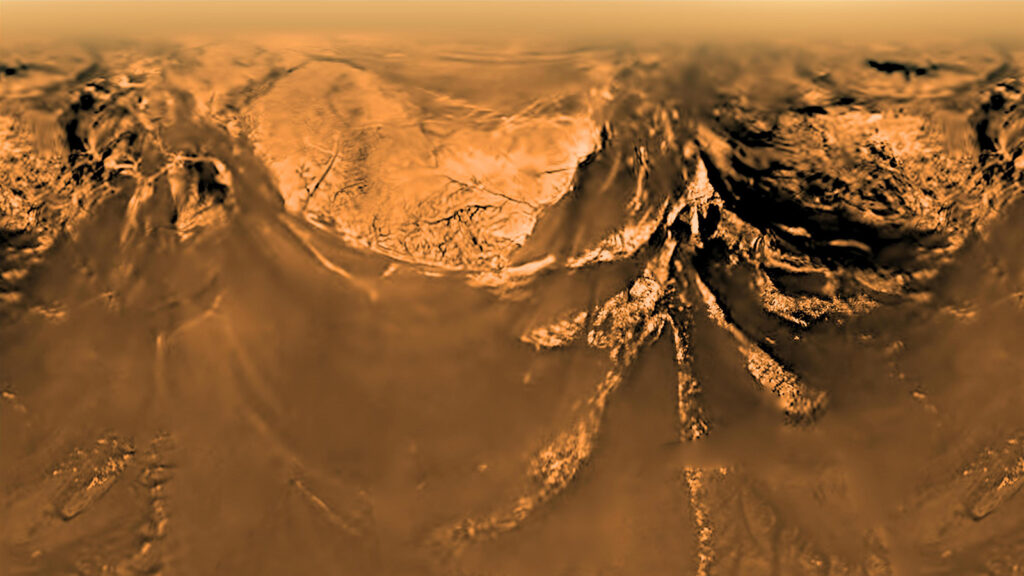 Images taken by Huygens were used to create this view, which shows the probe’s perspective from an altitude of about 6 miles (10 kilometers). Image credit: ESA/NASA/JPL/University of Arizona

It’s hard to believe that it’s been 12 years since the Huygens probe touched down on the surface of Saturn’s moon Titan – the only moon in the solar system with a dense atmosphere and clouds. The probe returned images of rugged terrain as it descended, and revealed what appears to be drainage channels flowing down to a possible shoreline. The lander returned data for about 90 minutes after touchdown. Huygens is the most distant landing of any human-made craft.

The Huygens lander was part of the Cassini mission to Saturn; the mission was so successful, it was extended in 2008, and again in 2010. The spacecraft has flown by numerous moons, and returned a treasure trove of scientific data; it has also returned some of the most spectacular imagery ever produced by a robotic probe. Cassini is now in its final months at Saturn, with the probe slated to burn up on Saturn’s atmosphere this September.

After a two-and-a-half-hour descent, the metallic, saucer-shaped spacecraft came to rest with a thud on a dark floodplain covered in cobbles of water ice, in temperatures hundreds of degrees below freezing. The alien probe worked frantically to collect and transmit images and data about its environs — in mere minutes its mothership would drop below the local horizon, cutting off its link to the home world and silencing its voice forever.

Although it may seem the stuff of science fiction, this scene played out 12 years ago on the surface of Saturn’s largest moon, Titan. The “aliens” who built the probe were us. This was the triumphant landing of ESA’s Huygens probe.

Huygens, a project of the European Space Agency, traveled to Titan as the companion to NASA’s Cassini spacecraft, and then separated from its mothership on Dec. 24, 2004, for a 20-day coast toward its destiny at Titan.

The probe sampled Titan’s dense, hazy atmosphere as it slowly rotated beneath its parachutes, analyzing the complex organic chemistry and measuring winds. It also took hundreds of images during the descent, revealing bright, rugged highlands that were crosscut by dark drainage channels and steep ravines. The area where the probe touched down was a dark, granular surface, which resembled a dry lakebed.

Today the Huygens probe sits silently on the frigid surface of Titan, its mission concluded mere hours after touchdown, while the Cassini spacecraft continues the exploration of Titan from above as part of its mission to learn more about Saturn and its moons. Now in its dramatic final year, the spacecraft’s own journey will conclude on September 15 with a fateful plunge into Saturn’s atmosphere.

With the mission heading into its home stretch, Cassini team members and NASA leaders look back fondly on the significance of Huygens:

“The Huygens descent and landing represented a major breakthrough in our exploration of Titan as well as the first soft landing on an outer-planet moon. It completely changed our understanding of this haze-covered ocean world.”
— Linda Spilker, Cassini project scientist at NASA’s Jet Propulsion Laboratory, Pasadena, California

“The Huygens images were everything our images from orbit were not. Instead of hazy, sinuous features that we could only guess were streams and drainage channels, here was incontrovertible evidence that at some point in Titan’s history — and perhaps even now — there were flowing liquid hydrocarbons on the surface. Huygens’ images became a Rosetta stone for helping us interpret our subsequent findings on Titan.”
— Carolyn Porco, Cassini imaging team lead at Space Science Institute, Boulder, Colorado 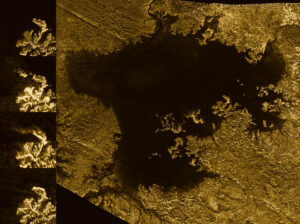 What is thought to be a lake of liquid methane on Titan. Image Credit: NASA

“Cassini and Huygens have shown us that Titan is an amazing world with a landscape that mimics Earth in many ways. During its descent, the Huygens probe captured views that demonstrated an entirely new dimension to that comparison and highlights that there is so much more we have yet to discover. For me, Huygens has emphasized why it is so important that we continue to explore Titan.”
— Alex Hayes, a Cassini scientist at Cornell University, Ithaca, New York

“Twelve years ago, a small probe touched down on an orangish, alien world in the outer solar system, marking humankind’s most distant landing to date. Studying Titan helps us tease out the potential of habitability of this tiny world and better understand the chemistry of the early Earth.”
— Jim Green, director of planetary science at NASA Headquarters, Washington

A collection of Huygens’ top science findings is available from ESA at: http://sci.esa.int/huygens-titan-science-highlights 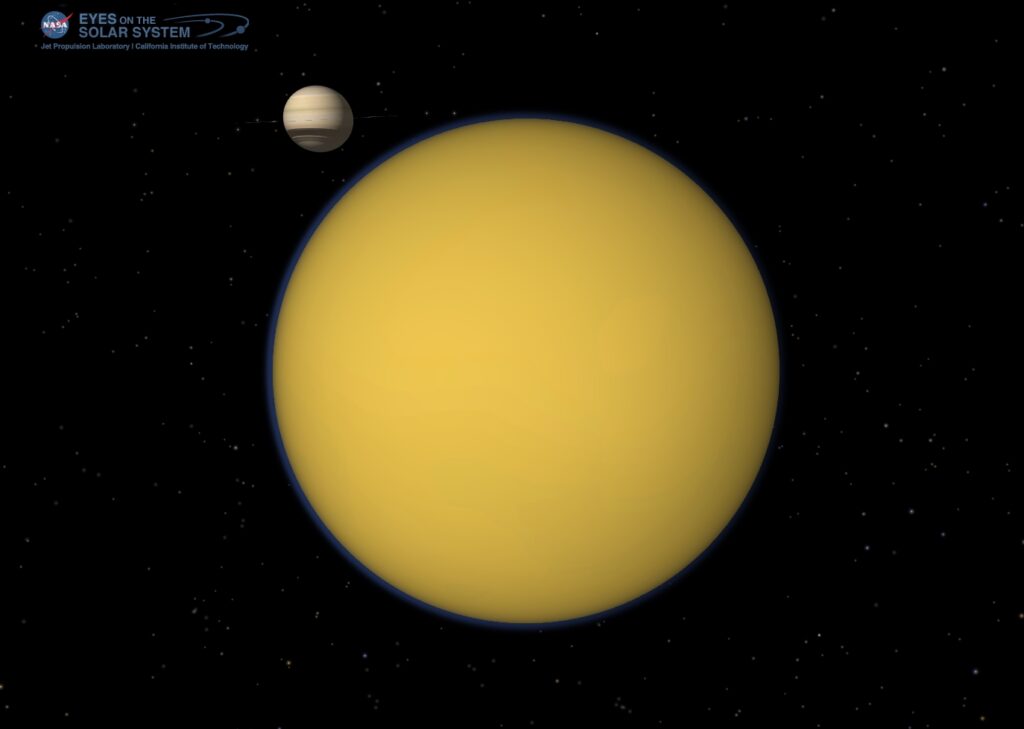