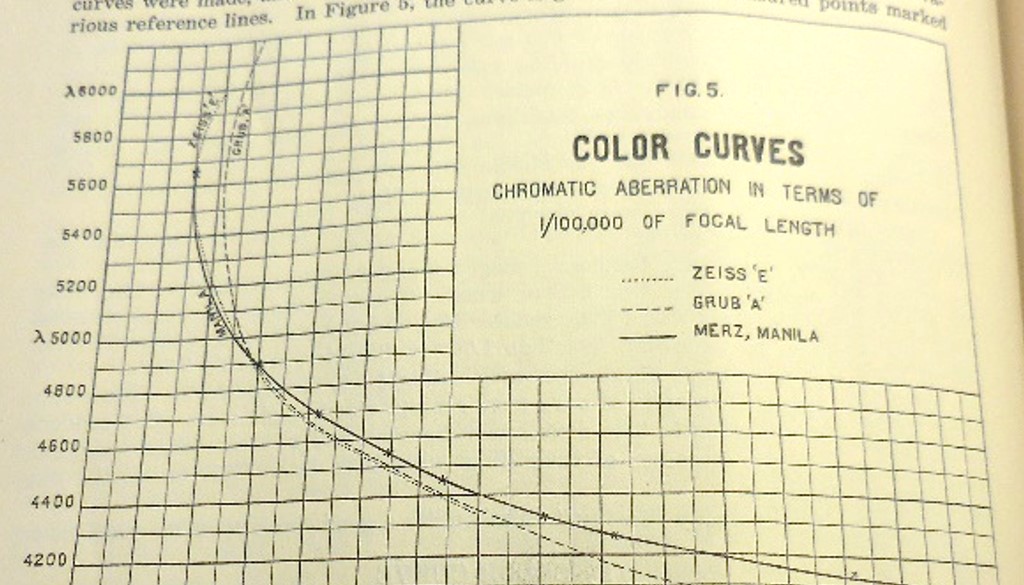 I had a key to the Vatican Observatory library at Castel Gandolfo, and I knew how to use it!  Yes, in June, while I was there for a couple weeks, I spent time exploring.  This is part of a series of short posts (click here for the series) on the cool things that are on the shelves there.

Last week I wrote about major journals that take up a lot of shelf space in the library.  Also interesting are regional journals that the library takes (in print form, no less), or once took, that most astronomers probably are not familiar with.

Publications of the National Astronomical Observatory of Japan—The NAOJ, the national center of astronomical research in Japan, says it has the most advanced observing facilities in the world, and that it promotes the open use of these facilities among researchers throughout Japan, as well as encourages flexible international cooperation.

Astrophysica Norvegica was published by the University of Oslo.

There are the Warsaw Observatory reprints.

There is a seismological journal from Liban (Lebanon).

There is a volume of the Publications of the Manila Observatory, including a 1929 article by Fr. Charles E. Deppermann, S.J. on testing the 19” Merz refractor there.  According to the Observatory’s website, the Observatory, with all its instruments and library, was completely destroyed during the second World War.  But it still exists, and with a Jesuit identity: “In the light of Ignatian values, we, as creative stewards of the environment, uncover the mysteries of the physical universe through inspired science and engagement with communities to serve the marginalized.”

And there is a lot more in the library of the Vatican Observatory… all opportunities to learn something interesting!