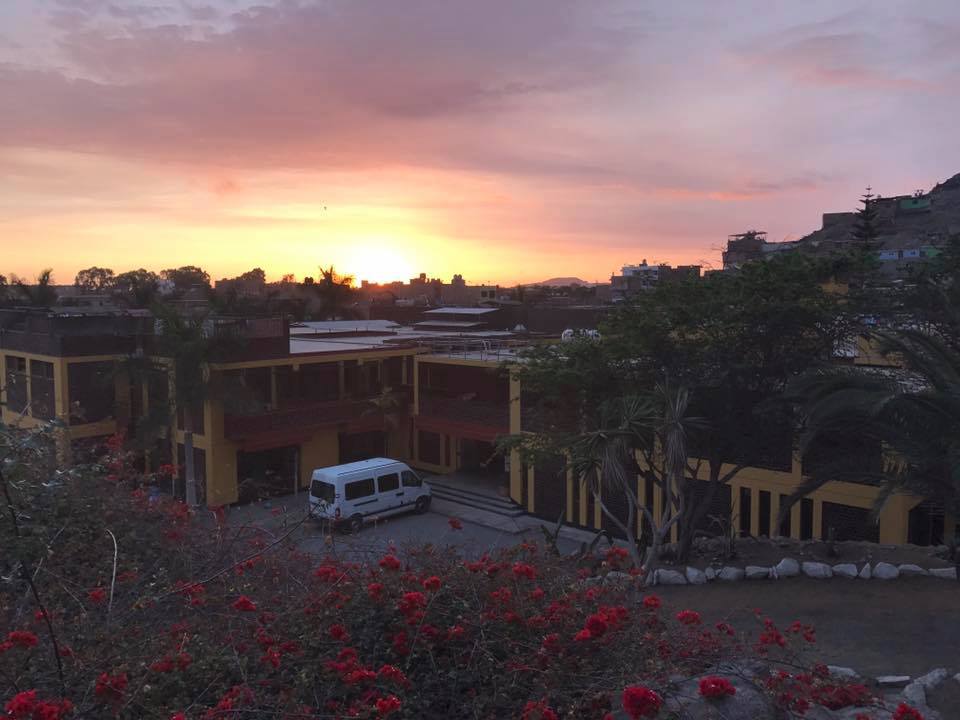 Originally, I had planned this post to be a light-hearted reflection on stargazing in the southern hemisphere. The parish of which I am Pastor, St. Joseph Parish in Menomonie, Wisconsin, took a ten-day mission trip to our Diocesan Orphanage, Casa Hogar Juan Pablo II, in Lurin, Peru. In light of my past mission trips to Casa, I was already mapping out a post for the The Catholic Astronomer before departure. However, events from the trip forced a change of theme.

One afternoon, I was offering spiritual direction to a Casa staff volunteer. We were sitting outside underneath the shade of a tree when a low flying helicopter caught our attention. It was so low that it sounded like it was going to land on the orphanage grounds. It was blaring a loud siren while slowly hovering over the city of Lurin. We began to wonder what this warning was about? We had heard earlier of flooding in parts of Peru, but since there was no message with the sirens we presumed it was a local policing matter.

Later that day, another volunteer returned with some friends who had gone to see a river about six miles south of the orphanage. The images they described were surreal. Instead of talking about a river cutting through the Peruvian landscape, they shared images of an aggressive body of brown, muddy water that was carrying dead animals (cows and pigs primarily), bamboo, and other materials used in home building by the poor in the mountains of Peru.

The next day, we had a daytrip to Lima. At one point, I stepped away from the group to look at one of the main rivers that ran through the city. It was raging, brown, and full of all kinds of debris. The next day, I was shocked to hear that the pedestrian bridge I had seen the day before had been washed out by flood water. It became clear that the helicopter we had heard was warning us about the “huaicos.” (Toward the end of the flood video below, you can see a woman emerge alive from the watery wreckage.)

How did this happen? Peru is experiencing higher precipitation than usual due to El Nino. Fr. Hirsch, the Director of Casa Hogar Juan Pablo II, told me that about a week before we arrived in Peru there was a rain storm of about two inches. Coming from Wisconsin, two inches of rain doesn’t sound like anything life threatening. However, when you realize that certain regions of Peru are considered some of the driest on the planet, two inches of rain can create major issues. 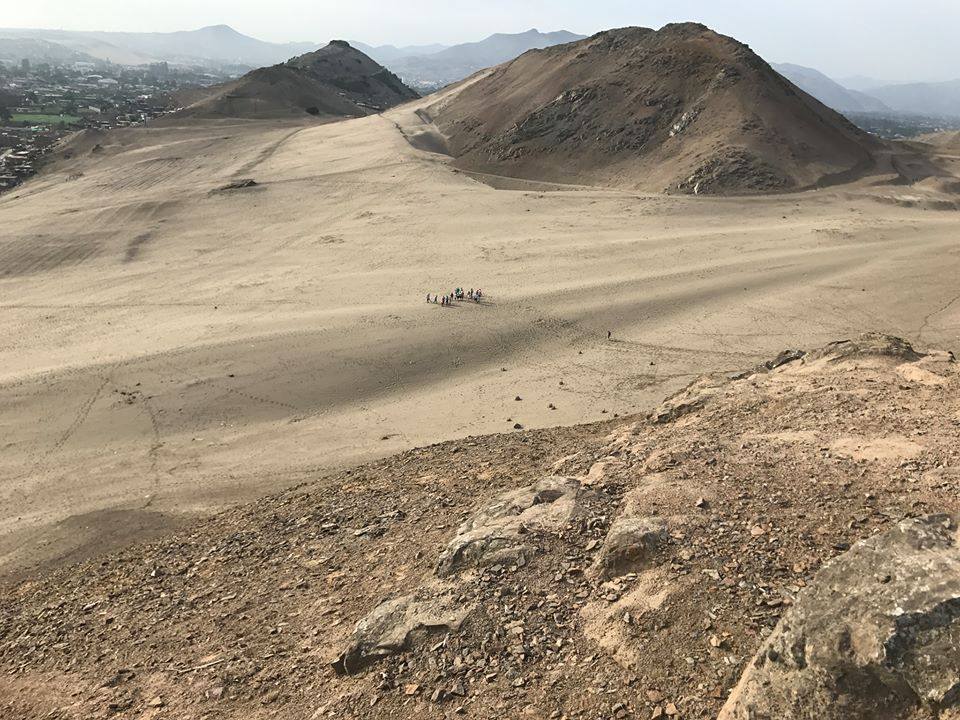 Image of the Costal Desert.

Today, I received an urgent plea from those who work at Casa Hogar Juan Pablo II to pray for the victims of the huaicos. Some regions of Peru have now gone over a week without water and electricity. Casa Hogar is taking donation items that groups like ours bring to the orphanage to help those who are impacted by the floods (including tons of powdered milk our Diocese makes with milk from Wisconsin farms). I would ask those who read The Catholic Astronomer to pray today for Peru and, if your heart is so moved, seek out ways to support those devastated by this disaster. May we embrace our common humanity and seek to support those who are in desperate need.

(Addendum: Many have written to me, asking if there are organizations I know of that are assisting with the flooding in Peru. I am sure there are many, but our orphanage is the only one I am connected with. I presume you could also contact Caritas Internationalis and Catholic Relief Services. The links are below.)