About a month ago, a good friend of mine who directs a local community theater called me in a panic. She explained that she was directing a stage rendition of C.S. Lewis’ classic, The Magician’s Nephew, and had one, big problem: She couldn’t find someone to play Aslan. Now, for those of you who are not familiar with C.S. Lewis and The Chronicles of Narnia, The Magician’s Nephew parallel’s the creation story from the book of Genesis. Aslan, a lion, is the allegorical figure for Jesus. Therefore, a creation narrative without Jesus would be downright scandalous in C.S. Lewis’ classic!

Since I have background in theatre and opera, my friend Judine asked if I would play Aslan for two reasons: 1. I could pull it off in a short period of time, and, 2. I’ve been spending my whole life learning the “backstory” of the character!  After prayer and discussing it with my staff, I accepted the role… and began to learn how to roar! Here’s a review of another stage version of The Magician’s Nephew.

The video nicely introduces you to the two main characters, Polly and Digory, and how their curiosity brought them to the attic of their devious and selfish Uncle Andrew. Uncle Andrew is a magician who makes two types of magical rings: One takes you out of the world and the other brings you back. As mentioned in the video, the children, unfortunately, have an encounter with an evil witch on their first journey before being transported to a different world – A world that is in the process of being created – Narnia!

It is at this part of the story that Aslan emerges, singing and speaking creation into existence. Aslan proclaims that what breaks the dark void of silence is the joy of life. Aslan then invites all to behold the beauty of creation – a newborn world! (Roar)

What I found interesting as one of the actors in this production, when the beauty of life is mention by Aslan, nothing is on the stage other than our ring bearing travelers. Then, slowly, life begins to take shape – hills, rivers, desert sand, mountain peaks, waterfalls, green grass, flowers that burst with pollen like sweet perfumes, and then the animals. Again, this is the stage rendition of a children’s novel so I need to be a little cautious about being too theological in my interpretations. Yet, every performance we did begged a question in my heart: What is the joy of life? 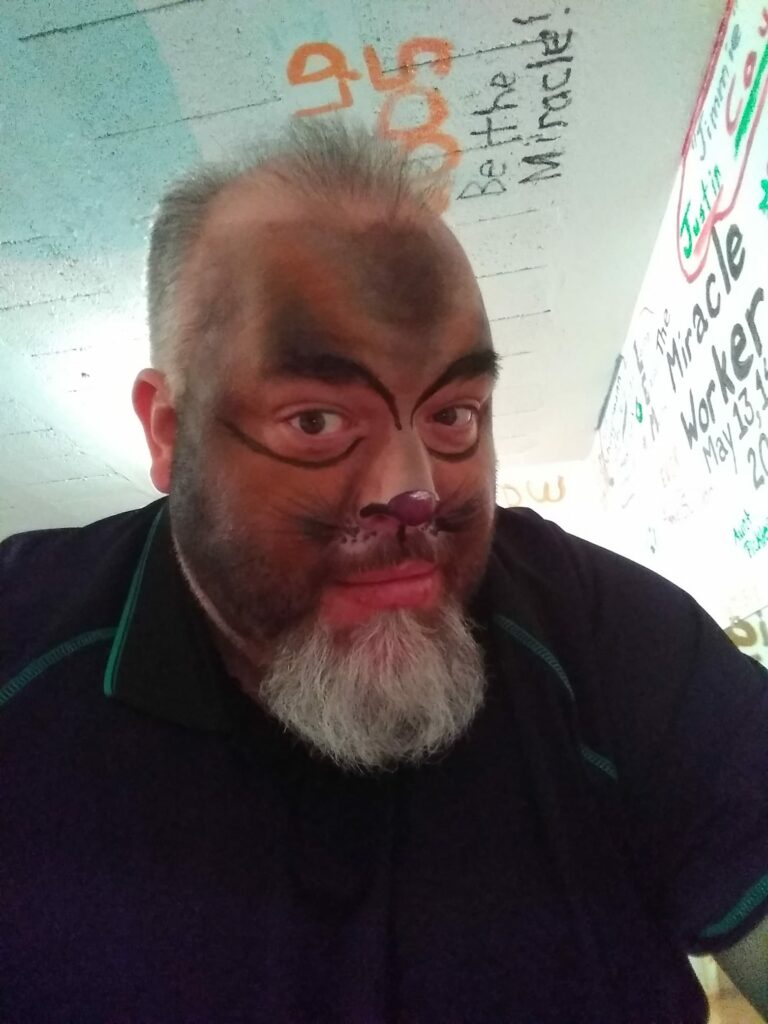 Fr. Aslan – Me getting my Lion on! 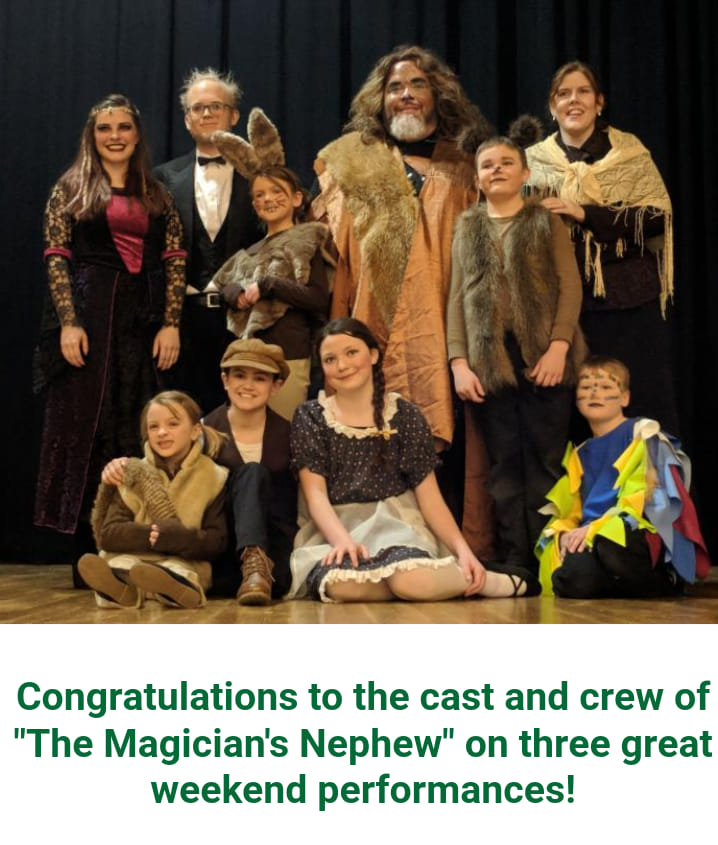 Our Cast. Wonderful group of Regis parents and students to work with!

To answer this question, I tried to “get inside the head” of Alsan. In other words, I prayed a lot! I’ve often read and prayed the story of creation from the “inside/out” meaning creation trying to understand Creator, but this was the first time I tried to put myself in the position of Creator when understanding Genesis. I reflected on the question, What would I experience when creating a new world and How was I to invite the audience, aka creation itself, into this experience? 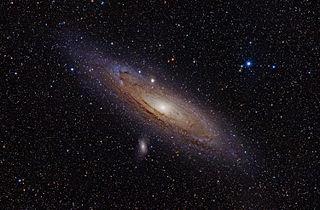 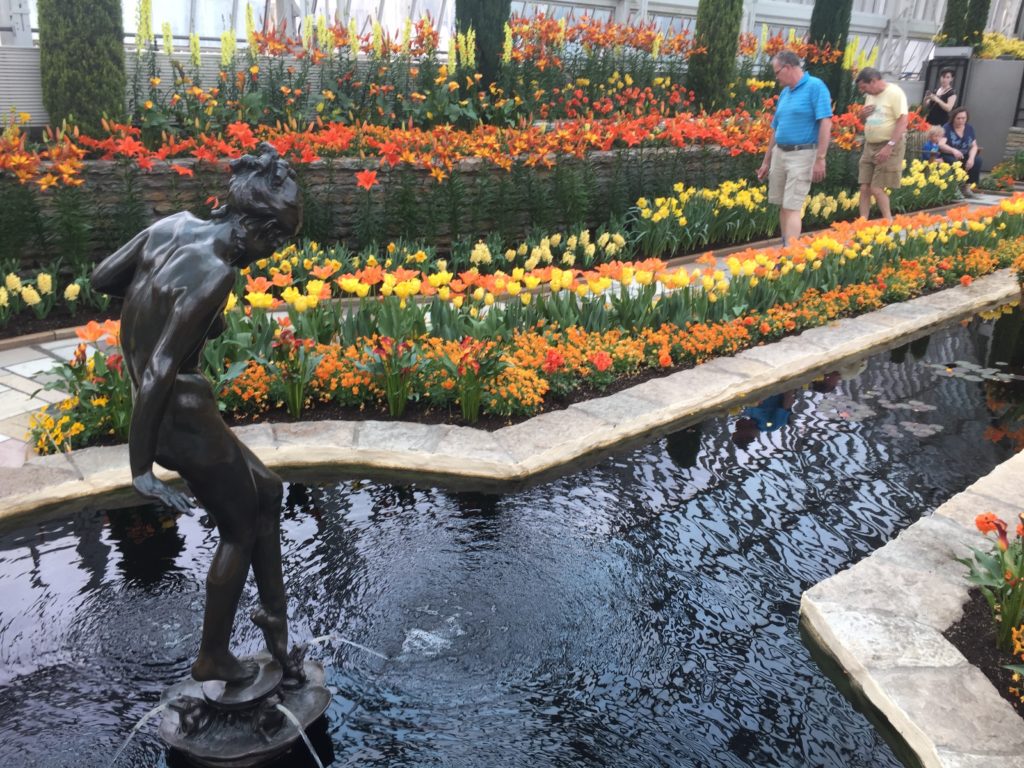 The first thought I had was that creation would be something so personal, so inwardly inspiring to my heart I would want to share this in a real way. As a musician and painter, I know both the frustration and ecstasy of trying to bring a beautiful idea to canvas and musical staff lines. I experience frustration when the notes penned reflect nothing of my inner joy or the brush strokes refuse to reflect the image in my head. I experience ecstasy when the music and art not only express the beauty I felt, but surpass it with beauty that takes on a life of its own. As an imperfect creature, struggling to portray a creative, messianic lion creating a new world, I began to realize that I couldn’t begin to fathom the immeasurable joy and love God the Creator beheld when Word became World!

As I moved to the creation of the animals of Narnia, I felt a certain playfulness emerged while reflecting on animals I find comical. However, I also felt moments of gravitas when the creation of large, ferocious, and stately animals emerged in my mind. Amid all of this, I felt an ever growing and glowing sense of love and joy. Again, as imperfect as I am, I can’t begin to image the love and joy within the Godhead when you and I moved from sacred thought to sacred reality.

Predictably, I experienced a profound awkwardness in this production. No matter what theatrical tools I employed to depict creation, my stage presentation was woefully inadequate to express the dynamic between Creator and creation. Though my inner theologian was disappointment, my inner child hasn’t had that much fun in a long time!

Now, how does this help answer the question, What is the joy of life? I wish to point out that this question is far different from the more basic question, What is life? To speak of the joy of life points to something that takes a more mundane reality and infuses a spark or energy into it that makes it richer. It is the difference between the statements, God Created and God Created Out of Love. One statement communicates a rather “lifeless” sentiment of creation where the other communicates not only a creative act but a quality that creation itself contains and intuitively connects it with the Creator – Love. Put another way, it is one thing to behold life and another to behold the joy of life.

What is the purpose of a creation story? This is a question I’ve reflected on with you in the past. Creation stories are not just a journalistic telling of the Who, What, When, Where, and How of our origins. They are not ignorant and inadequate stories that a scientific worldview can discard as arcane. They are the human person’s constant desire to put into the limits of human language a deep longing we have to express our thanks and gratitude for being part of this creation to the Creator. They are, in liturgical language, an act of worship or liturgy.

From this starting point, an act of worship or liturgy can take on many forms other than the celebration of the Sunday Mass. Whether it be a scientist experiencing the joy of new discoveries while wrestling with the Theory of Relativity or a Catholic Priest dressed like a lion reflecting on God’s experience of creation, there is a joy of life that makes both scientist and priestly lion rejoice (or roar), giving thanks for this profound gift to the source of the gift. A gift that points us to the three things that ultimately endure in our created world – faith, hope, and love. With the greatest of these being love.

Have a joy-filled Monday everyone!