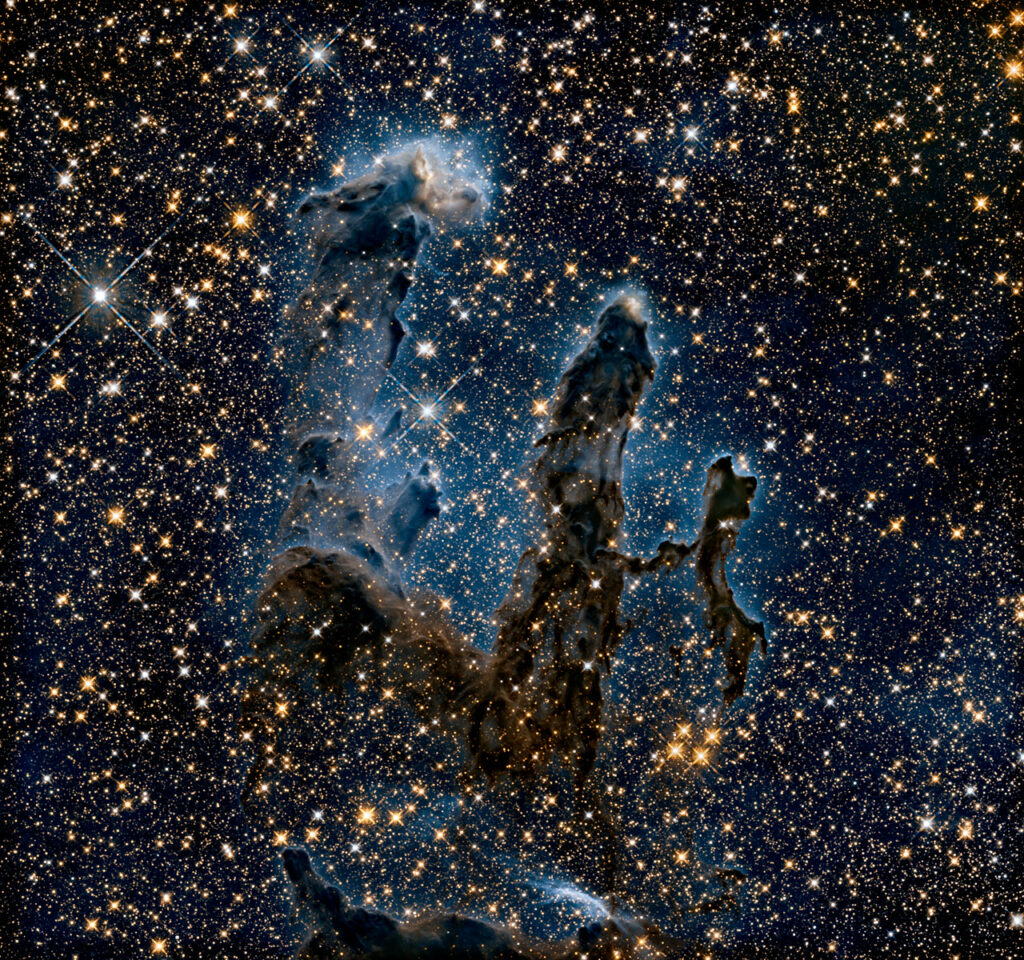 While exploring the third homily from the Pope formally known as Joseph Cardinal Ratzinger’s work, ‘In The Beginning….’ A Catholic Understanding of the Story of Creation and the Fall, he explores one of the most fundamental questions as it pertains to you and me: What does it mean to be human?

Well… wait… let me add to that. He also asks: What is a human? What is a human and what does it mean to be human? Two “simple” questions. Right! Right? Hmmm… Let’s find out what Papa Ratzi has to say about these questions.

At the risk of offending any frog lovers among our readers, he stated that there are two ways you can examine a frog:

Dr. Fagerberg explained that the Patristic mind focused primarily on “how the frog hops,” being preoccupied with how the Sacraments act, impact us and transform us. The Scholastic mind was drawn to “frog dissection,” being more interested in how we understand what a Sacrament is from the standpoint of matter, form, substance and essence. This distinction is not absolute – both the Patristic and Scholastic schools of thought explored both the “what is it” and “how does it” aspects of Sacramental thought. Yet, Dr. Fagerberg used this analogy to draw attention to the emphasis of each school of thought.

This serves as a good backdrop to explore Pope Emeritus’ thought on Genesis and what he says to us about the human person. Does Benedict XVI focus on the hopping frog or the dissected frog? Let’s find out!

The first insight gleaned from the Book of Genesis is simple and straight forward to Pope Emeritus Benedict XVI’s mind: We are dirt. As uninspiring as that may seem on the surface, there is deep theological significance to this observation. The first creation narrative speaks of the goodness of creation and how, when God looked upon all of creation, it was “Good Good” to offer an English translation of the Hebrew. Therefore, to say that the human person is dirt is not a derogatory or disrespectful statement, but it reminds us that we are made of the same substance as all of creation – We are “good stuff!”

This reality that we are all dirt – or to quote the Committal Rite of the Church “We are dust and to dust we shall return” – is also a unifying aspect of the human person. We are not only taken from the Earth, but we are also taken from this one Earth. Therefore, we are to strive to see every person as having equal dignity regardless of race, creed, gender, state of life or country of origin. To deny this truth, Benedict writes, is to drift into the many false teachings of history in regard to the human person.

Thus the unity of the whole human race becomes immediately apparent: We are all from only one earth. There are not different kinds of “blood and soul,” to use a Nazi slogan. There are not fundamentally different kinds of human beings, as the myths of numerous religions used to say and as some worldviews of our own day also assert. There are not different categories and races in which human beings are valued differently. We are all one humanity, formed from God’s one earth. It is precisely this thought that is at the very heart of the creation account and of the whole Bible. In the face of all human division and human arrogance, whereby one person sets himself or herself over and against another, humanity is declared to be on creation of God from his one earth. What is said at the beginning is then repeated after the Flood: In the great genealogy of Genesis 10 the same thought reappears – namely that there is only one humanity in the many human beings. The Bible says a decisive “no” to all racism and to every human division.

This first insight into answering “What is the human person” is one that I think can be universally understand regardless of one’s faith. The next insight transitions into more philosophical and theological aspects of understanding humanity: The human person is made in God’s Image and Likeness.

What does it mean to be made in God’s image and likeness? This is a question that most Christians think they understand, but when we try to explain this truth… well… let’s just say the insight is a little more illusive than one may think. Let’s look at what Benedict offers to us.

In the human being heaven and earth touch one another. In the human being God enters into his creation; the human being is directly related to God. The human being is called by him. God’s words in the Old Testament are valid for every individual human being: “I call you by name and you are mine.” Each human being is known by God and loved by him. Each is willed by God, and each is God’s image. Precisely in this consists the deeper and greater unity of humankind – that each of us, each individual human being, realizes the one project of God and has his or her origin in the same create idea of God. Hence the Bible says that whoever violates a human being violates God’s property (cf. Genesis 9:5). Human life stands under God’s special protection, because each human being, however wretched or exalted he or she may be, however sick or suffering, however good-for-nothing or important, whether born or unborn, whether incurably ill or radiant with health – each one bears God’s breath in himself or herself, each one is God’s image.

In the many attempts I have heard over the years to present a starting point for the “Image and likeness of God,” I seldom have encountered such beautifully simple and clear ideas.

These reflections remind me that defining the human person isn’t simply doing chemical analysis in a lab, but exploring an encounter with living, breathing, and dynamic beings. This exploration also informs our exploration of the question, “Is their life outside of our universe?”

Applying Benedict’s thought to the question of whether or not there is life outside of our common home, we encounter a simple beginning that leads to a complex end.

Is their dirt outside of our dirt? Yes.

I love how these questions fascinate me!

Benedict goes on to reflect on the influence of technology on our understanding of the human person – A subject we’ll explore in the future. For now, I would ask you to reflect today on these questions.

As a follow-up, here is one of Br. Guy’s insightful presentations on the topic of “What is Life?”