This week… a trip to Oral Roberts University, an interview in our chapel, and a surprise treat for our annual board dinner…

I get to travel to a lot of places that you wouldn’t expect a Vatican official to go. Among them have been Goshen College (run by the Mennonites), Brigham Young University (the Mormons, of course), and this month, Oral Roberts University. We really do…

… all live under the same skies!

How We’re Doing (some stats): This we we have 8242 people signed up to get notifications of these posts either via Twitter, Facebook, or directly asking for email updates here. We’ve added one new paying member, to bring us up to 116. Thanks, and welcome!

If we could double the size of the readership, would we double the number of supporters? It’s probably not that simple… but it would certainly help.

Oral Roberts: The invitation came about a year ago to give one of the Presidential Lectures at Oral Roberts University. My previous invitation to work with Evangelical Christians had been somewhat lower-grade; I once was invited to appear on the Hour of Power television show! But after I had bought my ticket to Los Angeles, they cancelled me at the last minute to replace me with Mel Gibson. (And never refunded my ticket.) Well, they’re out of business now – shows them! But still, would a Jesuit be welcome at Oral Roberts?

In a word: yes. My host was Andrew S.I.D. Lang, a physics professor originally from England who studied with Roger Penrose (as an undergraduate), and he assured me that while most of the faculty were Christians (why else would you want to teach there?) the range of theologies was quite broad.

It was a slow news day in Tulsa, so I wound up on three different morning news programs! Everyone was friendly, helped in part by the fact that the ORU public relations person who shuttled me around that morning (starting at 5:15 am) was herself a former local news producer and had friends at all the stations. And we had breakfast at the fabulous Dilly Diner in downtown Tulsa! 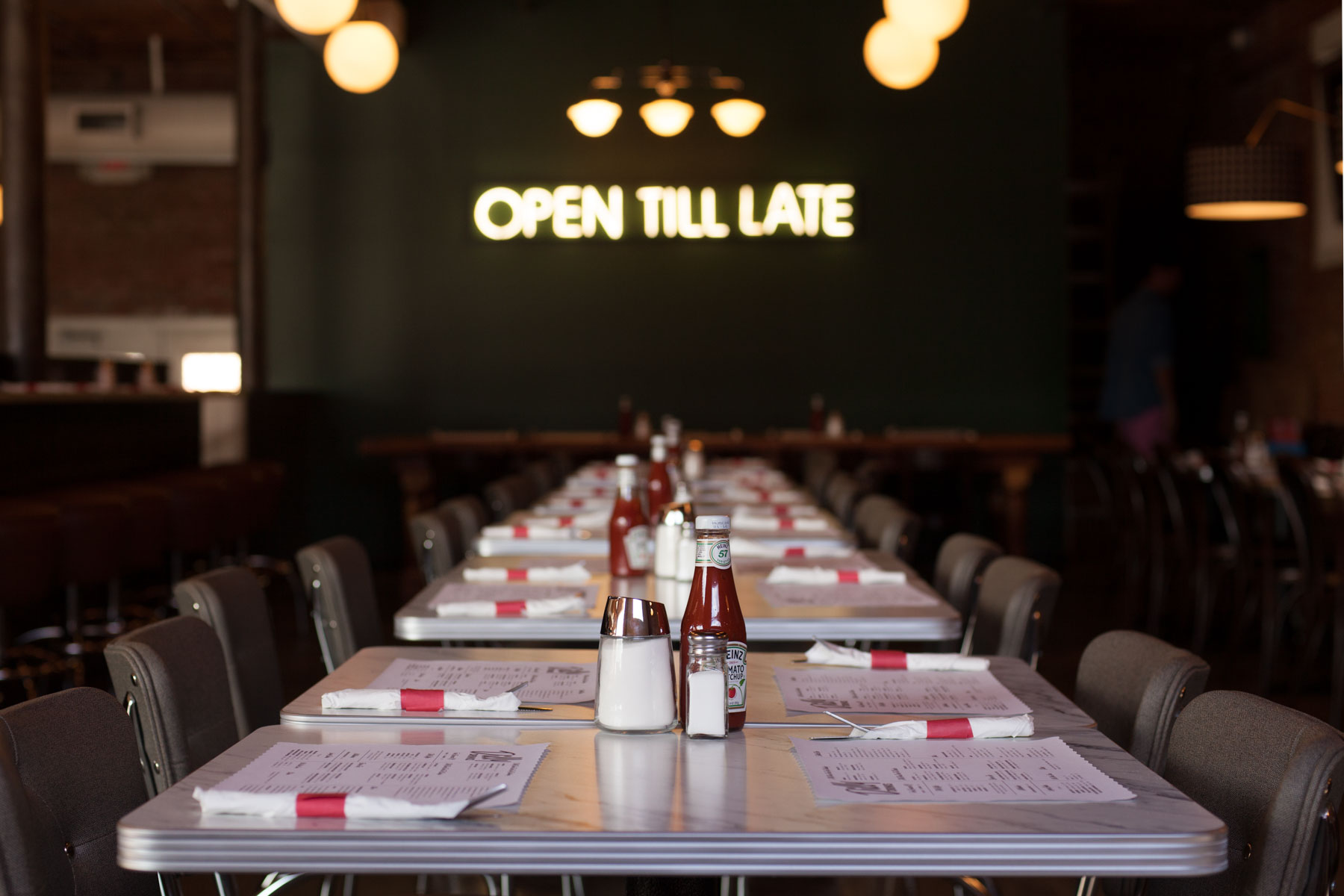 Open Till Late; and from Early, as well. (From the Dilly Diner website)

I spoke with a science and philosophy class that morning, and then had lunch (see the photo above) with students from the science and science fiction class that Andrew teaches there. The one question that came up early (“Why did you say in an interview that Creationism is like Paganism?”) I could handle with no sweat. (It’s the topic of an old Tablet column, which you can read by clicking here.)

The big event began with a dinner that evening (the professor next to me said grace in a familiar manner; turn’s out h’s a Catholic, too) followed by my talk. And finally, I did meet the president of the university; who talked with just the sort of accent and inflection you’d expect from a President of Oral Roberts University! 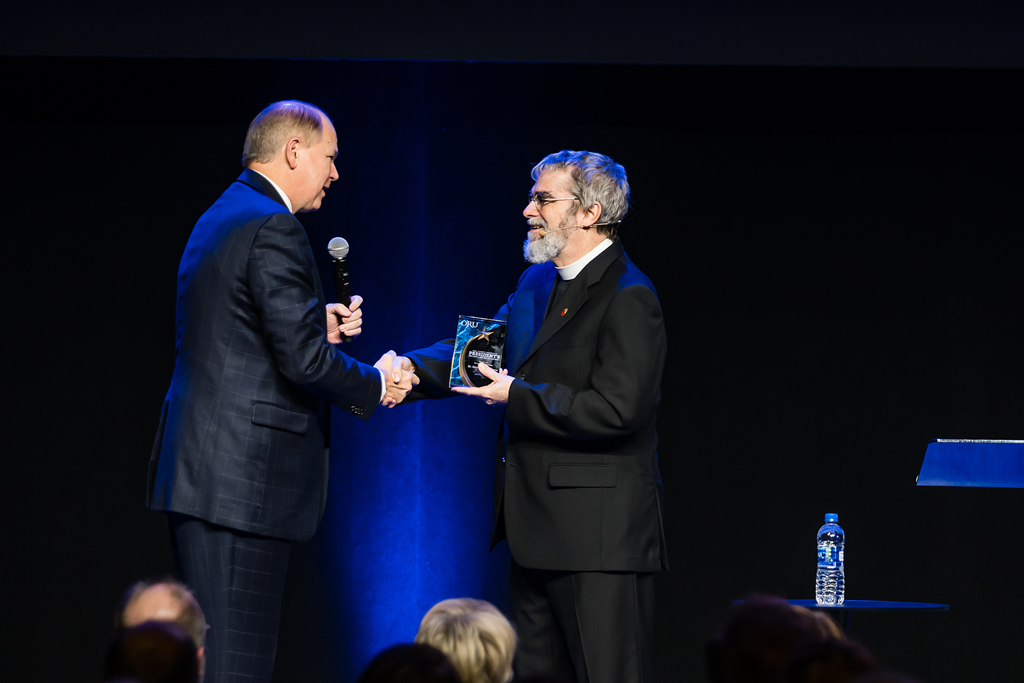 Me and John Muir: Last week, a filmmaker named Michael Conti came by to interview me for his latest film on nature and spirituality. He’s a friend of John Stocke, a retired astronomer late of Steward Observatory at the University and teacher at our Vatican Observatory Summer School in 2014, and himself the son of an astronomer, so we had lots to talk about. Michael’s previous film was about John Muir:

I get asked for interviews like this about once a month. This was was quite pleasant, and not too long!

A Happy Surprise: We have a Vatican Observatory Foundation board, as is required for any non-profit corporation. The board meets once a year, the last Saturday in February, and we usually try to get together for a nice meal at the Arizona Inn the night before. Which, being a Friday and in February, usually limits our menu.

I reminded Justin about that when he asked me which meat option I wanted. He reminded me back… this year, Easter is late and so Lent doesn’t start until early March!

And I call myself a Vatican astronomer…