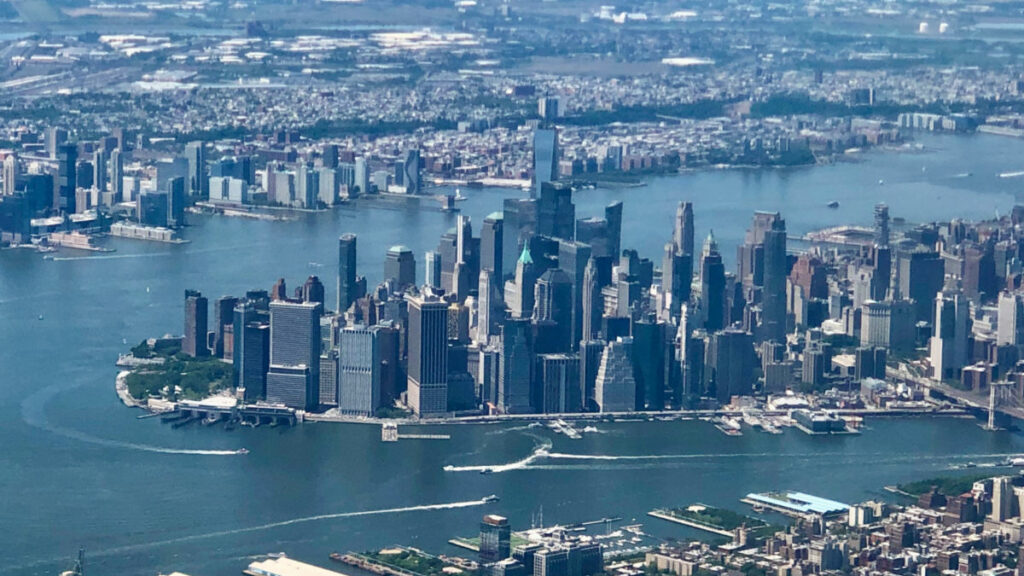 How many Manhattans are there in the universe? This column first appeared in The Tablet in July, 2020

The headline caught my eye: “36 Intelligent Alien Races in our Galaxy, scientists say.” It also attracted a lot of rolled eyes from my fellow astronomers.

The work itself was actually perfectly reasonable. A recent [in 2020] paper in the Astrophysical Journal — which is the gold standard for the field — by Tom Westby and colleagues at the University of Nottingham revisited the “Drake Equation,” which provides an educated guess of how likely it is that other intelligences exist in our galaxy. They used new assumptions and updated data to motivate a new formulation of the problem. To give the University credit, its original press release merely claimed “Research sheds new light…” but that obviously wasn’t hot enough for the papers who ran the story.

Drake and his equation

The idea behind the “Drake Equation” is straightforward enough. It starts by using the way that mathematicians calculate odds. Say half the people walking through a door are wearing a hat, and half of everyone walking through that door carry a newspaper. Assuming there’s no connection per se between wearing a hat and reading the paper, one can multiply one half times one half and conclude that the odds are one in four of someone coming in with both a hat and a newspaper. Multiplying the odds of each condition gives you the overall probability that all the conditions are met.

Back in 1960, Frank Drake suggested we could estimate the likelihood of civilizations arising in the galaxy by multiplying the factors necessary for intelligent life. What fraction of the stars in our galaxy have planets? What fraction of the planets support life? What fraction of that life would be intelligent? And so on. His equation became a cornerstone in the Search for Extraterrestrial Life, or “SETI.” (Drake went on to help found the SETI Institute; I serve with him on its Science Advisory Board, where we recently celebrated his 90th birthday.)

I can sympathize with Westby and his colleagues; they wanted to draw attention to their work with an attractive “hook”. Unfortunately their hook overwhelmed their real message. As a young scientist I once made the same mistake; back when I was a theorist I began a certain presentation with the deliberately outrageous comment that “you never understand anything in nature until you can model it on a computer.” The outrage I heard from those who distrusted computer models drowned out the point that I — and Westby, I suspect — was really trying to make.

It’s not the point of speculative mathematical models, be it my programs or the Drake Equation, to come up with definitive answers. (One point of scorn among my scientist friends about Westby’s work was the precise number of “36 civilizations” in the paper; the uncertainties in the calculation mean that of course you can’t possibly believe such a specific value.)

The real benefit of a model is that it makes you reflect, like an examen, on exactly which factors are important in the system you’re trying to understand. It is a way of making you state out loud the assumptions you are making; sort the essentials from the incidentals; and see what elements need more study to sharpen your understanding of the system.

Built into all this is an essential aspect of what science does. Science does not prove. Rather, it only aspires to provide the most probable description for how the universe works, while estimating just how far wrong that explanation might be. That’s a mathematical sort of humility… and humility is something that would benefit us all.