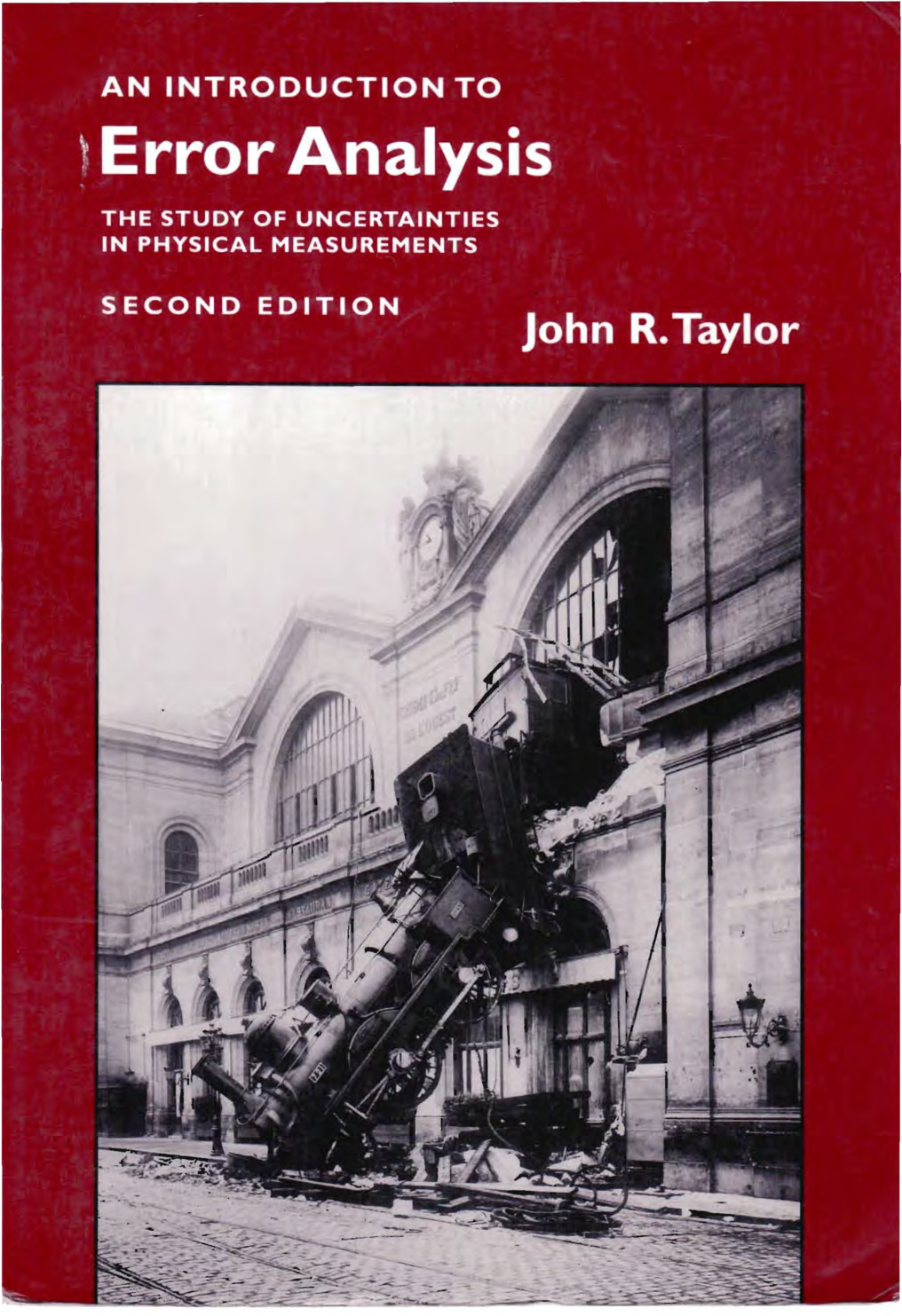 Everyone in my generation of scientists knew this book, if only for its cover…

(This column first ran in the Tablet in November, 2005, and reran in 2015… it refers to a column I published here on the blog last month.)

Waxing eloquent in a previous column, I referred to Lord Rosse’s giant 19-century telescope as “rightly called a leviathan, it boasted a mirror five feet in diameter set in a tube fifty feet long…” Except, of course, that I was wrong. It’s bigger: the mirror is 72 inches, or six feet, in diameter, and the tube is 54 feet long.

It’s not the first mistake I’ve made in print, nor will it be the last. A small group of helpful readers e-mail me regularly with my errata, providing me with a regular dose of humility. In past columns I’ve been sloppy in the way I have defined “heliacal risings” and premature in what definitions of a planet the IAU will consider.

My initial defensive reaction is to insist, “it doesn’t matter! Five feet or six, the point is, it’s big!” And, to some extent, that’s true. The actual size of the telescope, or other such details, has never invalidated the stories I was trying to tell. And I can take comfort that one of my literary heros, G. K. Chesterton, was just as sloppy in his details when he wrote his justly praised biographies of Francis of Assisi or Thomas Aquinas.

But my very defensiveness tells me that these criticisms do sting, precisely because they are justified. And they are the bane of my work: misspelled names, misquoted details. Sometimes they’re more substantial; I’ve given the wrong dates for upcoming lunar eclipses in a popular astronomy book.

A scientist is supposed to be careful. When I observe faint Kuiper Belt objects at our telescope, or measure meteorite densities in the lab, the whole value of my work depends on me getting the details of the observation, and how the data are reduced, exactly right. Sloppy work is a sin. But I know myself too well; I am a sinner.

The problem grows worse in an age when everything in print winds up, sooner or later, on the Internet. We all make mistakes; but rather than seeing most of those mistakes go out the door with the morning trash, they stick around forever, potentially misleading anyone else who happens to stumble upon a posting of error.

There is a salutary aspect to admitting one’s mistakes, of course, if it makes you more willing to accept others’ shortcomings. There’s an even better aspect, if it makes you triple-check your work! But human nature is lazy, and we’re prone to glory in one-upsmanship.

For my part, the only reliable way to rein in my inevitable slips is to work in a partnership with other scientists. It’s more than just trying to catch each other’s mistakes, though it is nice if one’s collaborator is the sort of picky perfectionist who can drive you mad at times. But I also find that I do tend to be more cautious when I know someone else’s reputation is also on the line with my contribution.

The most important lesson of all, however, is to expect error. Error analysis is an essential tool for the proper interpretation of data. We take lots of measurements, assume the truth is somewhere within in that cloud of data, and hope that we can explain away any of the bits that are far off the mark. But we know better than to be satisfied with only one data point. Scientists are people, and people make mistakes.

And we look to the results that other people have gotten under similar circumstances, to be sure that our answers are consistent with theirs. Science is a social activity. The lone genius is a Hollywood fiction. We work as teams, we must, because our work can only be seen as reliable, much less meaningful, in the context of what other scientists around us are doing. In real life, no scientist could find the truth on his or her own.

It’s as unreliable as trying to find Jesus on your own.

51  |  Across the Universe: Everything You Know Is Wrong