This column first ran in The Tablet in March 2009, and first posted here in 2016

“Astronomers Are Just As Dumb As Economists” cried the headline on the “Business Insider” website. The author, Eric Falkenstein, who writes a blog on hedge funds and other mysteries of the universe, was reacting to an earlier editorial on the site which had complained of government officials who, they asserted, seemed to think that the current economic recession was “like a giant asteroid, something completely unrelated to our own doing that just happened to hit us.”

But Mr. Falkenstein noted, “an asteroid hit it” is in fact a favorite explanation of planetary scientists for nearly every anomaly in the solar system. Mercury has an unusually iron core? An asteroid hit it, blasting off much of its rocky mantle. Venus spins far slower, and in the opposite sense, compared to the other planets? Blame an asteroid strike. A giant impact is the current favorite theory for the formation of Earth’s Moon; for the reason Mars lost most of its atmosphere; for the origin of Saturn’s rings; for the odd tilt of Uranus’ axis.

He concludes, “You can only use the ‘hit by an asteroid’ explanation so many times, before it starts sounding like a filler for ‘we have no good theory’.”

Actually, we do have a good theory. All those bodies were hit by asteroids.

Miranda, a moon of Uranus, looks like it was ripped apart by a giant impact, and reassembled with bits of the inside now on the outside

When I was a student we lacked that theory; we didn’t even know we needed it. Serious scientists were still arguing against the idea that craters on the Moon (and Earth) were caused by asteroid impacts. And back then we didn’t know enough to even realize that Mercury’s density was anomalous, or how fast Venus was spinning under its clouds, or that Mars’ atmosphere was once much thicker. And we had a perfectly good theory for the origin of the Moon; several of them, in fact. (Between the data from the Apollo moon rocks, and the ability to do more detailed theoretical modeling with ever-faster computers, it soon became obvious that none of those old theories worked.)

Giant impacts smacked of “catastrophism.” The great argument in the 19th century among geologists had pitted those looking in the geological record for catastrophes like the Biblical flood, versus the “uniformitarians” who insisted that the Earth evolved slowly, over millions of years, via processes we can still see operating today. For a hundred years, it looked like the uniformitarians had won. “The present is the key to the past,” we were all taught.

But then planetary probes revealed that every planet’s surface was covered with impact craters. Even more shockingly it showed that many bodies – most dramatically, the icy moons of Saturn imaged by the Voyager spacecraft in 1980 – had suffered impacts so huge they had almost been completely destroyed. Surprisingly, enough of some bodies demolished in such catastrophic collisions still survived to tell the tale: the moon Miranda orbiting Uranus, as an example, was obviously re-accreted in a hodgepodge way from the broken shards of a shattered body.

Impacts have been the rule, not the exception, over the age of the solar system. Catastrophes do happen; uniformly. Both sides of the 19th century debate turned out to be right. 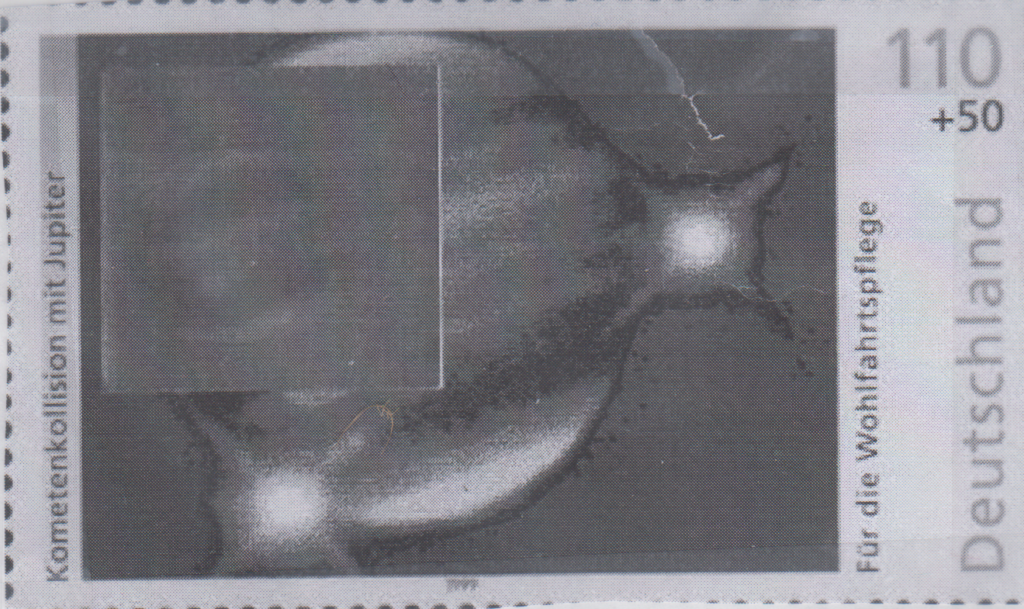 The key to it all was admitting that our well-established dichotomies were inadequate, and that we weren’t as smart as we thought we were. Maybe that’s the problem the economists are facing. They haven’t come to the point where they can admit that some events occur beyond their control. Their either/or dogmas are inadequate; they have been advocating, in the words of T. S. Eliot, “systems so perfect that one will need to be good.”

And so, like Mr. Falkenstein, they propound with misplaced confidence (be it promoting hedge funds or mocking astronomers) when they would be better off holding their tongues. But that’s what happens when you confuse being dumb, with being stupid.