This column first ran in The Tablet in March 2011, soon after the Tohoku earthquake and tsunami that devastated Japan. We ran it here in 2015. This year we’re swapping March columns with February columns…

Reuters image of the Tohoku Pacific earthquake on 11 March 2011.

I had wanted to follow up here on the results of the Hayabusa mission, which I have mentioned many times over the years in this column.

This was the probe the Japanese Space Agency had sent to asteroid Itokawa, which touched the surface of that asteroid in late 2005. After overcoming a number of technical crises, including the failure of the system they’d devised to get chunks of rock into a sample canister, the probe actually succeeded in sending its sample return capsule to the Australia desert during the summer of 2010.

Since the sampling system had failed, the most they could have hoped to recover were a few bits of dust inside the container. Their silence in the following months had led me to conclude that they had gotten nothing. But earlier this month, at the annual Lunar and Planetary Sciences meeting in Houston, scientists from the University of Tokyo presented wonderful results. With a special teflon spatula they had carefully scraped some 1500 flecks of dust, comparable in size to grains of flour, from the side of the canister. After getting them off the spatula (by tapping it with a screwdriver) they measured the chemical composition and physical state of these bits. 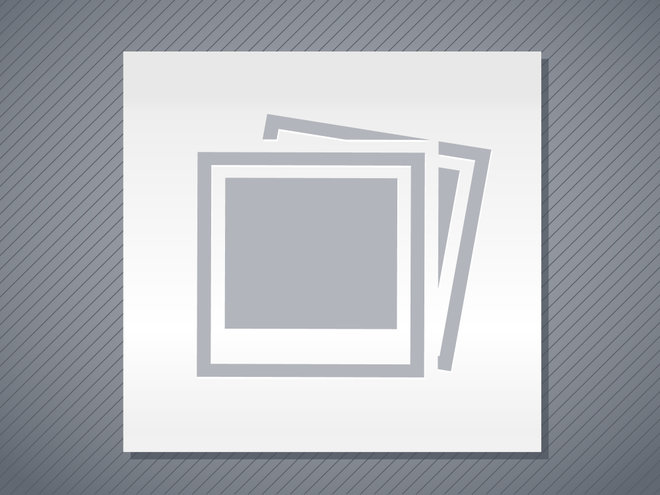 The result: they are definitely pieces of the asteroid, not just debris from the spacecraft. They look exactly like a particular well-known variety of ordinary chondrite meteorite, designated as type LL6.

This result is a tribute to the patience and skill of the Japanese scientists. It’s an important addition to our small inventory of samples that we’ve brought back from celestial bodies (the only others are the Moon rocks and dust from Comet Wild). It’s scientifically profound because it shows that asteroids and meteorites really are made out of the same stuff: not just similar, as I might have thought, but indistinguishable. Our collections of meteorites may indeed be a pretty reasonable sampling of the material that made up the planets.

And even more delightful is that astronomers, looking at nothing more than the average infrared colors of asteroid Itokawa, had previously suggested that their best guess for its composition was exactly the type of meteorite that the dust grains turn out to be made of. It’s always reassuring — though, truth be told, we’re always secretly surprised — to find out that this stuff actually works.

As I said, I wanted to write about this triumph of the Japanese Space Agency. But now, one cannot even say the name of that country without thinking of the massive earthquake hit the coast of Japan just a week after they presented these results.

Of course, there’s no connection at all between the science done outside Tokyo and a tsunami that hit the eastern coast hundreds of kilometers to the north. But in our very human emotional reactions, the one evokes the other.

(There’s also the practical fallout. This summer, the Japanese were to be hosting a triennial meeting on asteroids, comets, and meteors. Even though the host city is on the western coast, completely untouched by the tsunami, the reaction of the US government to cancel all unessential travel by government employees to Japan for now has meant that scientists from Nasa have had to turn in their plane reservations. The meeting was eventually rescheduled to May of the following year.)

In ancient times, calendars were numbered from events, like the accession of a king, that everyone could remember. In a similar way, today we connect places with some powerful (and usually unhappy image) in its history. “New Orleans” evokes hurricane Katrina, “Lockerbie” has come to mean an airplane terrorist attack. We can only look forward to the day when “Japan” means more than just the frightening sight of damaged nuclear plants.

We reached two more asteroids in late 2018 with spacecraft that should bring back more samples. And while the memory of the Japanese tsunami has faded from the world’s consciousness the aftermath is still felt in Japan.