This column first ran in The Tablet in May 2015

In May of 2015, the Lunar and Planetary Laboratory of the University of Arizona honored the retirement of Dr. Randy Jokipii, Regent’s Professor of Planetary Sciences… and the man who directed my doctoral dissertation. 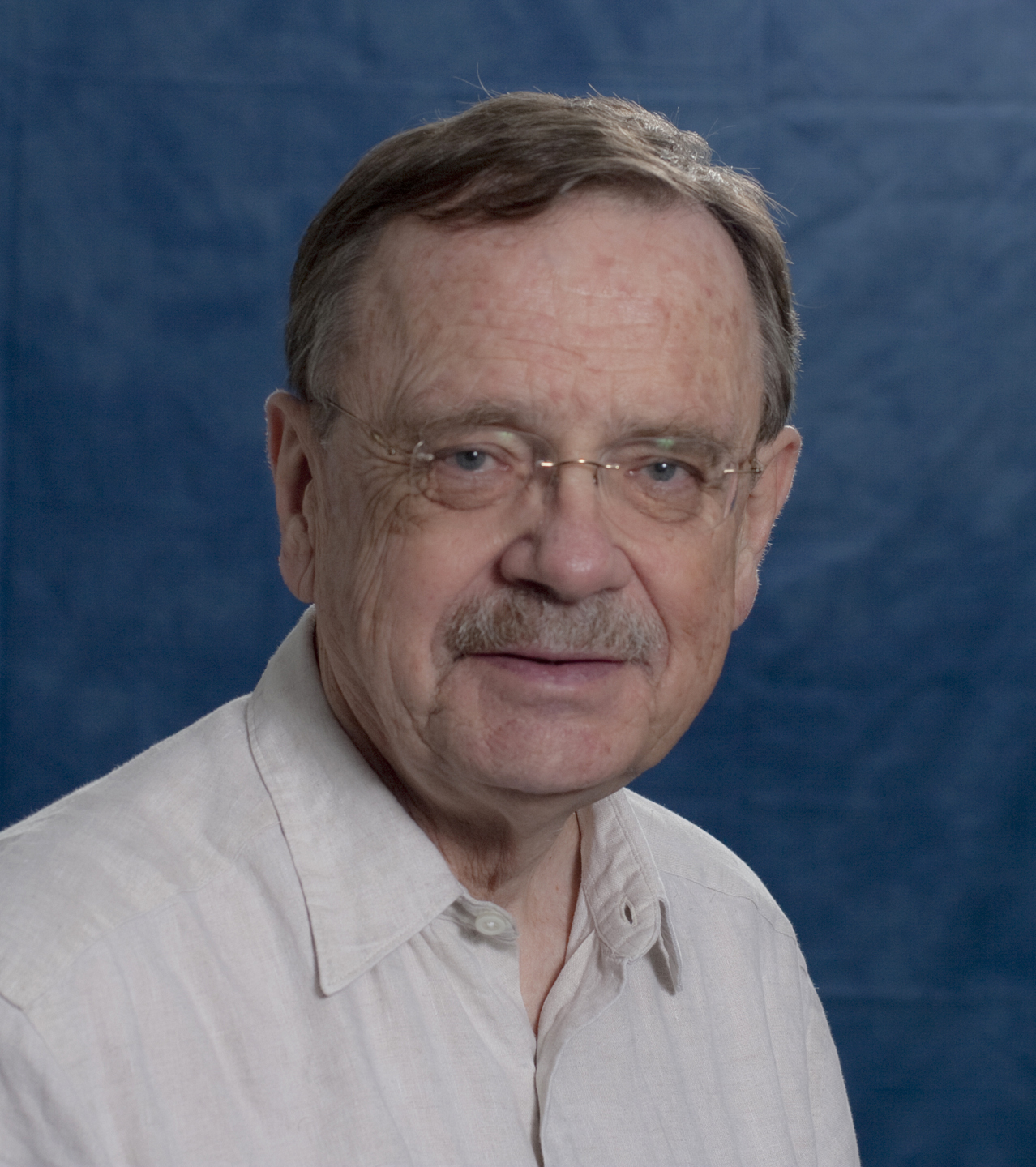 It’s customary at such events to downplay the scientific work of the honoree, and praise instead the “life lessons” taught. But Randy was not my father, my pastor, or my guru; he taught me physics. I chose to work for him for the simple reason that I thought he was the smartest guy in the department. (I still think so.) His field, cosmic ray physics, was far from what I had done before… or since. That was another attraction: I wanted to be challenged to learn new stuff.

I got what I wanted. Under his direction I spent two years applying techniques that he’d invented for tracing cosmic rays in solar system magnetic fields, to the trickier problem of the dynamics of dust grains in turbulent clouds of gas and dust as they form into stars. My dissertation was no great breakthrough (though even after 40 years the work still gets cited). We were the first to do a lot of it; others since have done it better. That’s how science works.

What I remember are not our results, but the way that Randy made me come up with them. Rather than writing complex computer models to calculate the path of this ion or that dust particle, he forced me to learn how to derive the general equations. He wasn’t interested in specific answers to specific situations, but rather the overall “shape” of what the answers could be expected to look like.

That meant I had to learn how to simplify the problem into one that we could handle, identifying the bits that were essential and setting aside the more incidental aspects. Only then could I solve those equations, using higher mathematics like Bessel Functions or Kolmogorov Analysis.

A J32 Bessel function, as illustrated on a web site from Northern Arizona University. Think sines and cosines in cylindrical space…

I’d learned about sines and cosines in high school; it turns out, Bessel’s functions work much the same way for different kinds of geometry. It was fascinating to experience, close up, how there can be more than one way to solve an equation – and when it’s easier and faster to use such exotic functions. With that kind of analysis, the bits that really give shape to the problem stand out from the bits that just smooth off the rough edges.

Kolmogorov analysis was even more surprising to me. It deals with how systems that are turbulent, or random, can nonetheless be analyzed mathematically. Just because a given event is fundamentally unpredictable doesn’t mean the average of many such events can’t follow predictable patterns.

As any baker knows, mixing things up in a blender leads to a homogenous mix; but every now and then it will also accelerate some droplets to fly out of the mixing bowl. In space, those “droplets” can be electrons accelerated by turbulent magnetic fields up to the fantastic energies of cosmic rays. In the early solar system, they can be clouds of dust spread spread into interesting orbits. In fact, the first practical application of our results came when we realized that they could explain the shape and size of the dust rings around Jupiter, which had just been discovered by the Voyager spacecraft soon after I’d finished my thesis.

Jokipii’s approach to physics taught me how to simplify; how to apply non-standard functions to solve non-standard problems; how to look for, and appreciate, the general shape of a given situation, rather than always trying to come up with pat answers for a given here-and-now. He taught me how even the blandest blend can also toss off moments of great excitement.

Maybe he did teach me life lessons, after all.