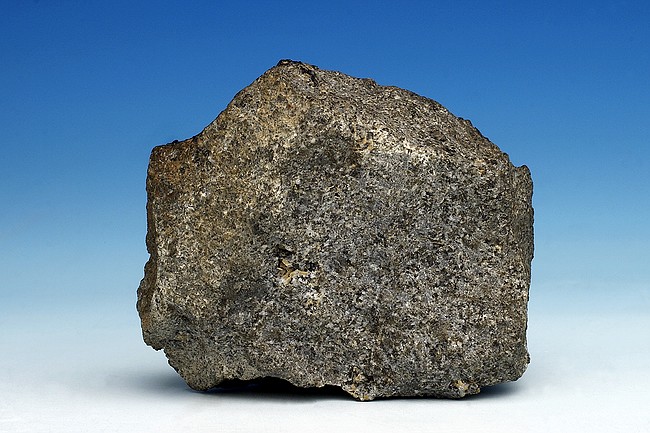 The meteorite Juvinas, one of the samples in the Vatican collection thought to come from Vesta

This column first ran in The Tablet in April, 2010

Next summer [2011], the “Dawn” spacecraft will go into orbit around Ceres and Vesta, biggest and brightest of the asteroids. (Indeed they are so much larger than the other asteroids that they may be better classified as dwarf planets.) These bodies have been well studied by telescope for more than 200 years – Ceres was discovered on New Year’s Day, 1801, by the Sicilian priest-astronomer Giuseppe Piazzi – but seeing them remotely is nothing like getting a close-up view.

[In April of 2010], a team of scientists and engineers met in Rome to prepare for Dawn’s arrival, and they spent a morning visiting our observatory in Castel Gandolfo. For reasons ranging from the way they reflect infrared light to the conclusions of computer models for their chemical evolution (including work I was involved with more than thirty years ago), we believe that certain meteorites in our collections are actual samples of these asteroids. The team members had asked to see these samples for themselves, close up. It’s one thing to image an asteroid through a robot camera; it’s another to actually pick up and handle a piece of it in your own hand. 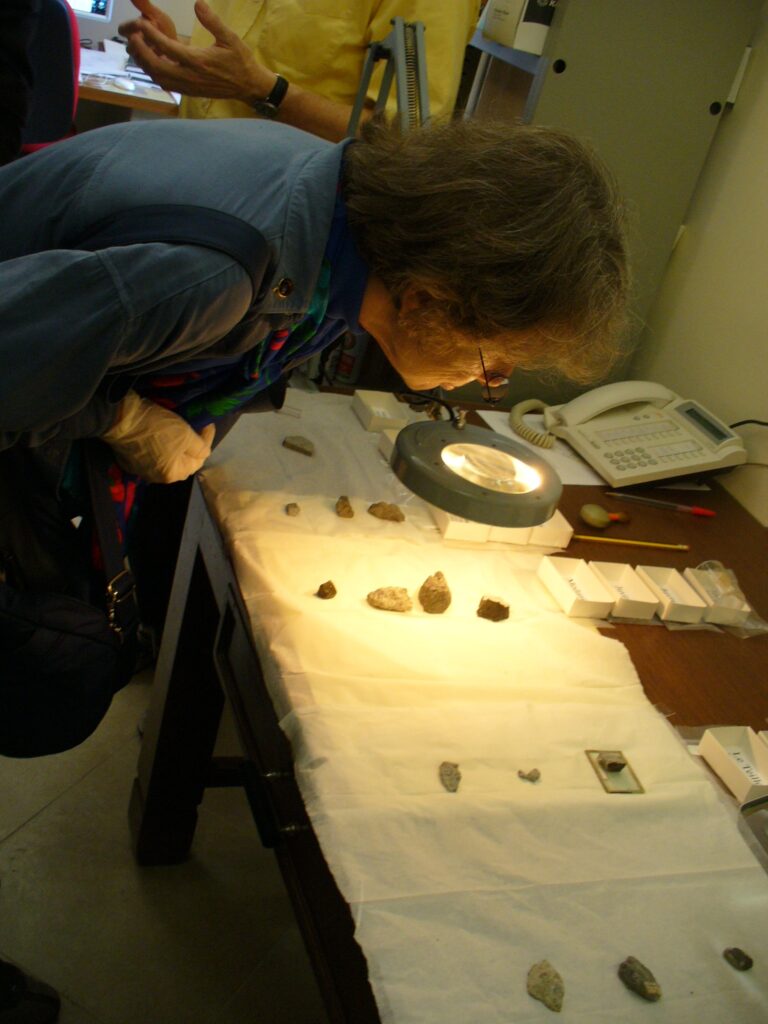 Dr. Carle Pieters, one of the Dawn team, inspecting our meteorites

There were about 30 visitors in the group, more than I can fit in my lab at one time. So we divided them into sets of ten. They took turns; while one gang got to see the meteorites, the other groups were entertained with touring the observatory grounds or spending a few minutes in the library. But as it happened, our collection of old books – Father Riccioli’s 1651 map of the Moon, a second edition of Newton’s Principia, the original publication of Maxwell’s Equations – got more attention than the meteorites. The science in these books is well known, and electronic scans of all of them are available on-line; but there is something magical about touching the ancient yellowing paper in your own hands.

Since I was busy with the meteorites, I had asked my friend and colleague Dan Davis, a geophysicist from Stony Brook University in New York, to show off those books. He’s gotten to know our library well over the past month, as he’s been visiting here to work with me on a project that involves digging through our collection of atlases and star charts to prepare materials useful for amateur astronomers. In May, the two of us will be guests at the Texas Star Party, where several hundred enthusiastic amateur astronomers will camp out in the west Texas desert to point their telescopes at the dark, star-filled skies. (It has better not be rainy that week!) Yes, all of those amateurs could find far more gaudy Hubble pictures of galaxies and nebulae on-line. But nothing beats seeing it with your own eyes. 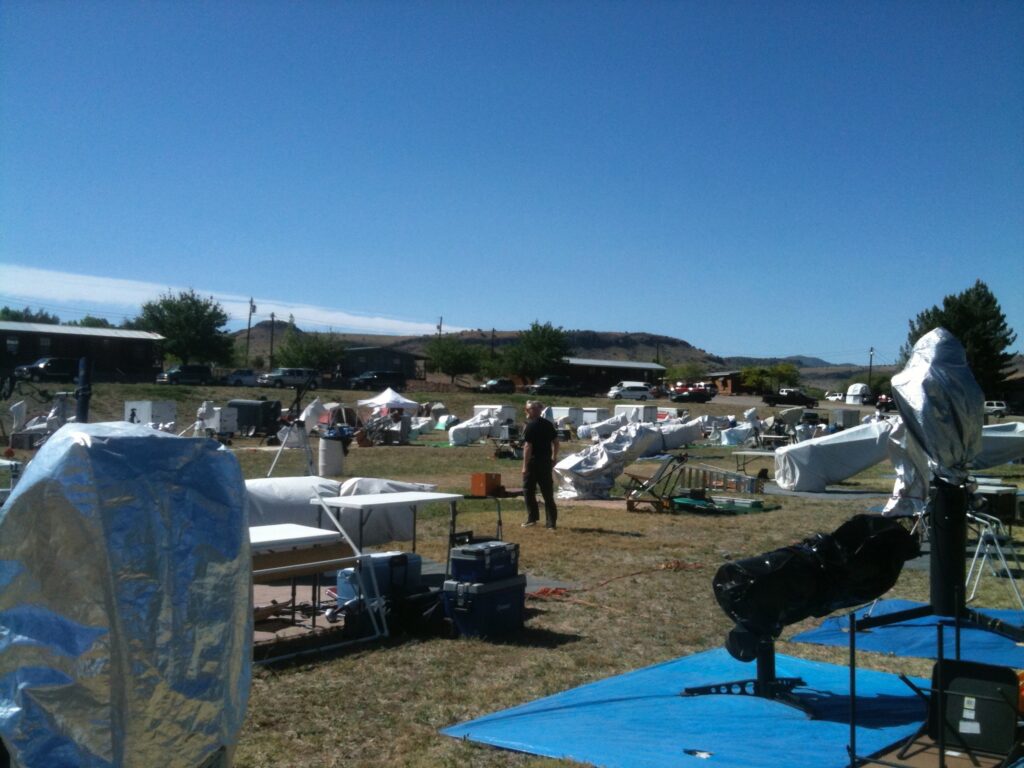 Dan Davis at the Texas Star Party in May 2010

Indeed, Dan and I have been entertaining ourselves every clear evening this past month by looking ourselves at these nebula with a little eight-inch telescope, donated to the Observatory by “Starizona”, a telescope shop in Tucson, Arizona. Certainly I have had the chance professionally to use much larger instruments, both the Vatican’s telescope outside Tucson and the Keck 10-meter in Hawaii – currently the biggest telescope in the world. But to hold that simple cardboard tube in my hands, push it to the right part of the sky, and see that faint glow of light that represents the billion stars of a galaxy in the constellation Virgo, gives me a chill that has nothing to do with the cold April night air.

Too often we astronomers live in our minds. We need to be reminded that we are creatures; our physical bodies are an essential part of who we are. The joy that keeps us looking, comes from being touched, hand and eye, by the Source of all joy.

The Dawn spacecraft was a grand success; the book that Dan and I were working on has also been out for five years now and done very well, as well. And I still never tire of paging through our collection of old books.