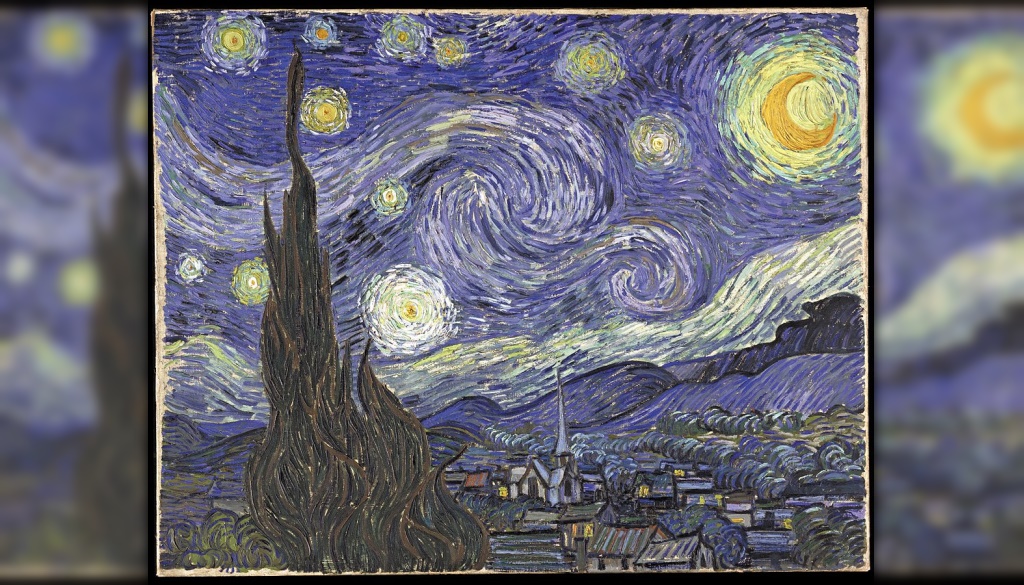 INSAP conferences are international meetings held every couple of years in various cities around the world “to explore the effect on humanity and human culture of the glorious spectacles we see in the sky by night and day.” The 11 th and most recent was held at Caltech in September: Cosmic Explorations: at the Intersection of Science, Space, Art and Culture.

This series of conferences was born in Tucson back on the 1990’s after a discussion Fr. George Coyne (VO), Ray White, (UA) and Rolf Sinclair (NSF) had about “Nightfall” by Azimov. The idea was to bring together artists, historians, philosophers, and scientists to discuss the cultural impacts of the sky – the sky at night and the sky during the day.

The first meeting in 1994 was held at the Vatican Observatory headquarters in Castel Gandolfo and based on four themes: “the influence of astronomical phenomena on art, literature, myth and religion, and history.” Since then the topics have widened somewhat but they always relate to our fascination with our sky.

Living in Pasadena I was able to attend some very captivating presentations over the three days. The speakers came from all over the world though many were from nearby, like the Design Team at JPL, a curator from the Huntington Library, a trustee of Mount Wilson Institute, and even Nobel prize winner, Kip Thorne, who gave us a preview of his new book.

The conference was coordinated by an international team led by Dr. George Djorgovski of CalTech. They did an excellent job of organizing 38 presentations, many meals, lots of coffee and trips to Carnegie Observatories, Mt. Wilson Observatory, Palomar Observatory and a visit to Griffith Observatory to celebrate the Equinox and see their newest Planetarium show.

One of the members of the organizing committee, Chris Impey (UA), began the first presentation with a memorial to his longtime friend, Fr. Coyne. Then, from a hotel on Lake Como, he spoke about Black Holes in Science and the Arts. There were many presentations, 38 in all, but I found the following absolutely fascinating: James Turrell and his Roden Crater project, art historian Gloria Vallese from Venice on the astronomical designs on the doors of the Basilica of San Marco, Leila Belkora on Robert Frost and the Leonid Meteor Shower, Reza Assasi on Christian Symbolism and the Roman Mithraic cosmology, Peter Westwick about how the Aerospace industry influenced Southern California Culture – i.e., surfboards and
skateboards, and Richard Poss who wondered whether Leonardo da Vinci was a Copernican. As you can see I think this was unquestionably an Inspiring Conference.

The next conference, INSAP XII, is being planned in 2023 or 2024 in Corfu, Greece. To know
more about the history and future conferences: insap.org