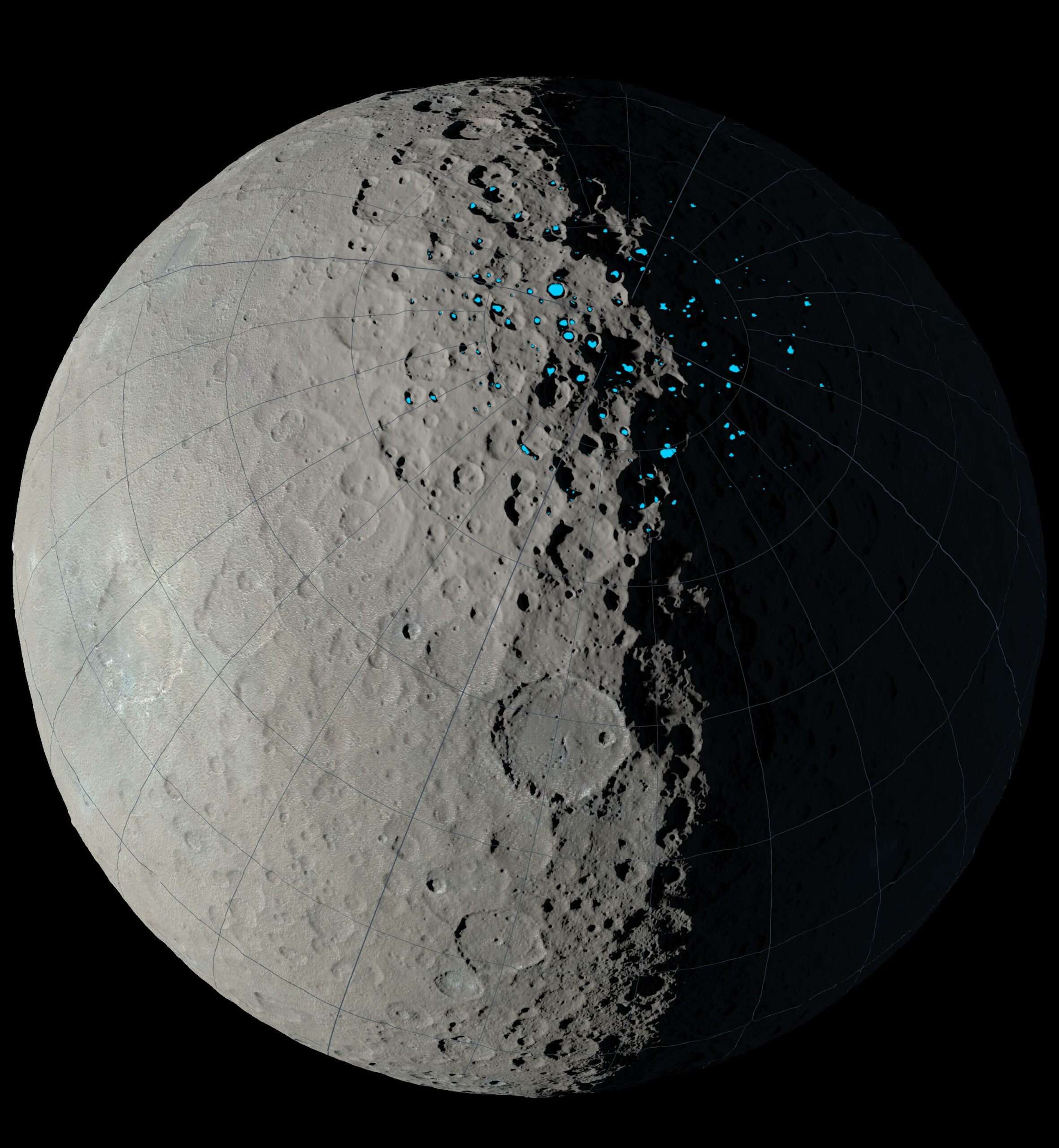 One of the advantages of long-term observations is seeing changes that occur over time, as with the seasonally recurring slope lineae on Mars, and fresh impact craters on both the Moon and Mars. There was a brief period of confusion on various social media sites, as rumors that Dawn was possibly going to leave Ceres and fly-by asteroid 145 Adeona, but Jim Green, NASA’s Director of Planetary Science, noted that long-term monitoring of Ceres had more of a potential for significant scientific discoveries than a flyby of Adeona.

NASA’s Dawn mission exceeded all expectations during its primary mission to Vesta and Ceres. Credit: NASA/JPL-Caltech

Scientists have found permanently shadowed craters on Ceres; if the temperature in these creates remains below -151°C (-240°F), these craters can collect ice. These so-called “cold traps” could have been doing this for billions of years. Scientists will monitor these craters as part of Dawn’s extended mission. 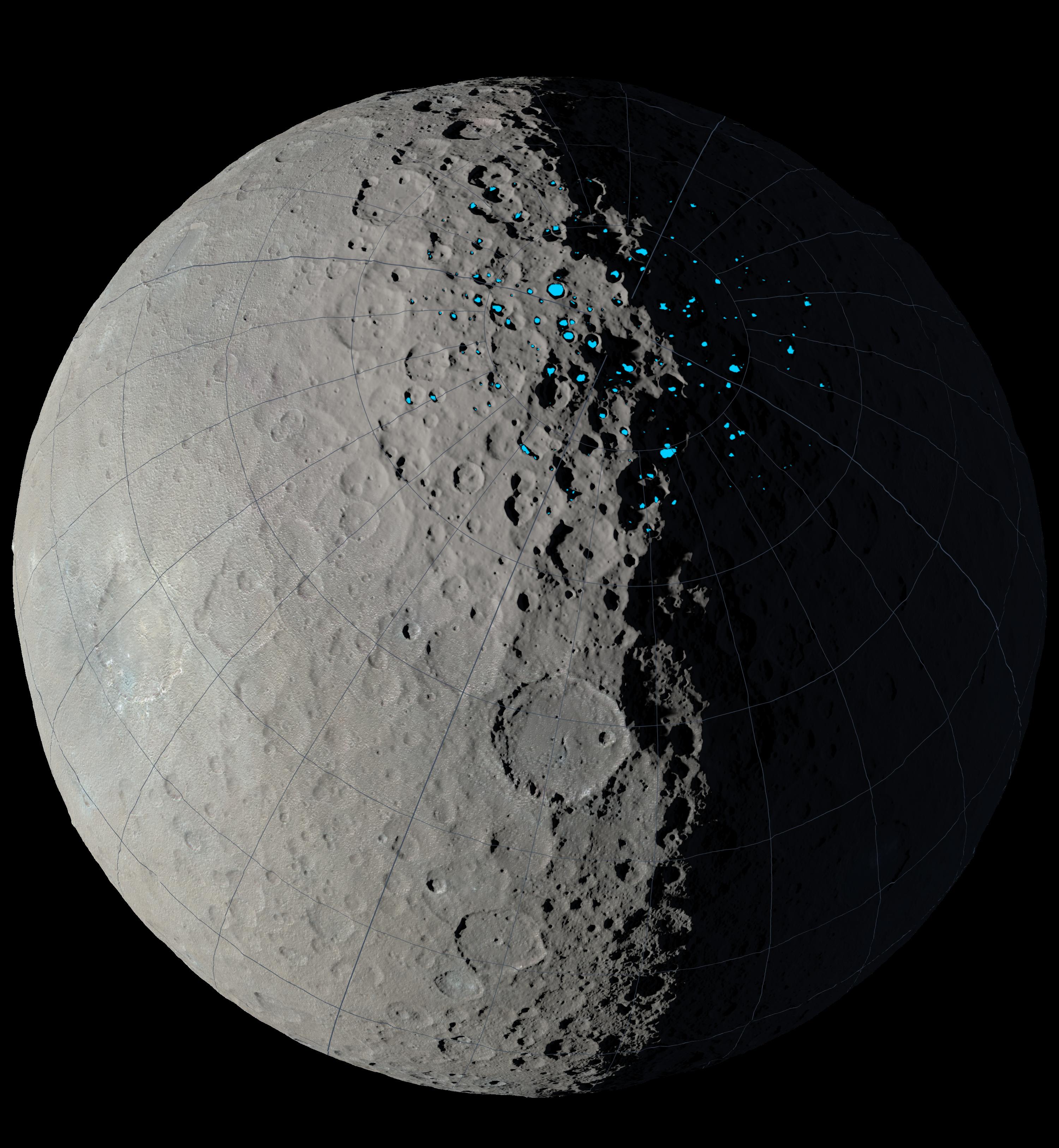 “Cold trap” craters may have been collecting ice for billions of years. Image credit: NASA/JPL-Caltech/UCLA/MPS/DLR/IDA

High abundances of carbonates in Occator crater (red in the image below) may be the result of  hydrothermal activity within Ceres. The bright patches in Occator represent the highest concentration of carbonate minerals ever seen outside of the Earth. 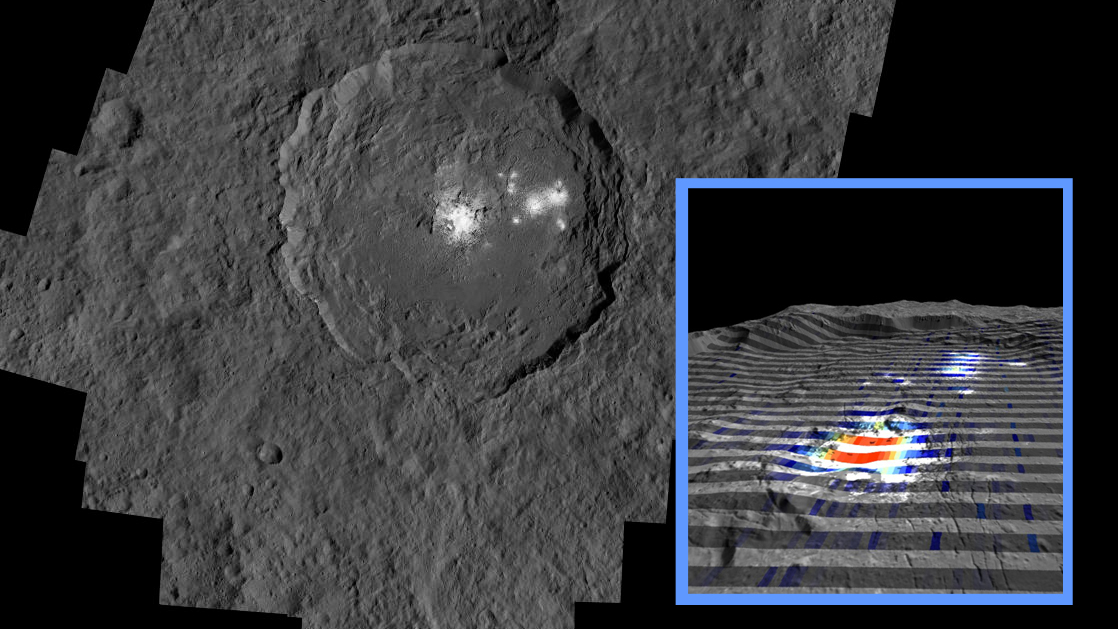 The Dawn feed on Twitter is continuously posting spectacular new images from Ceres: 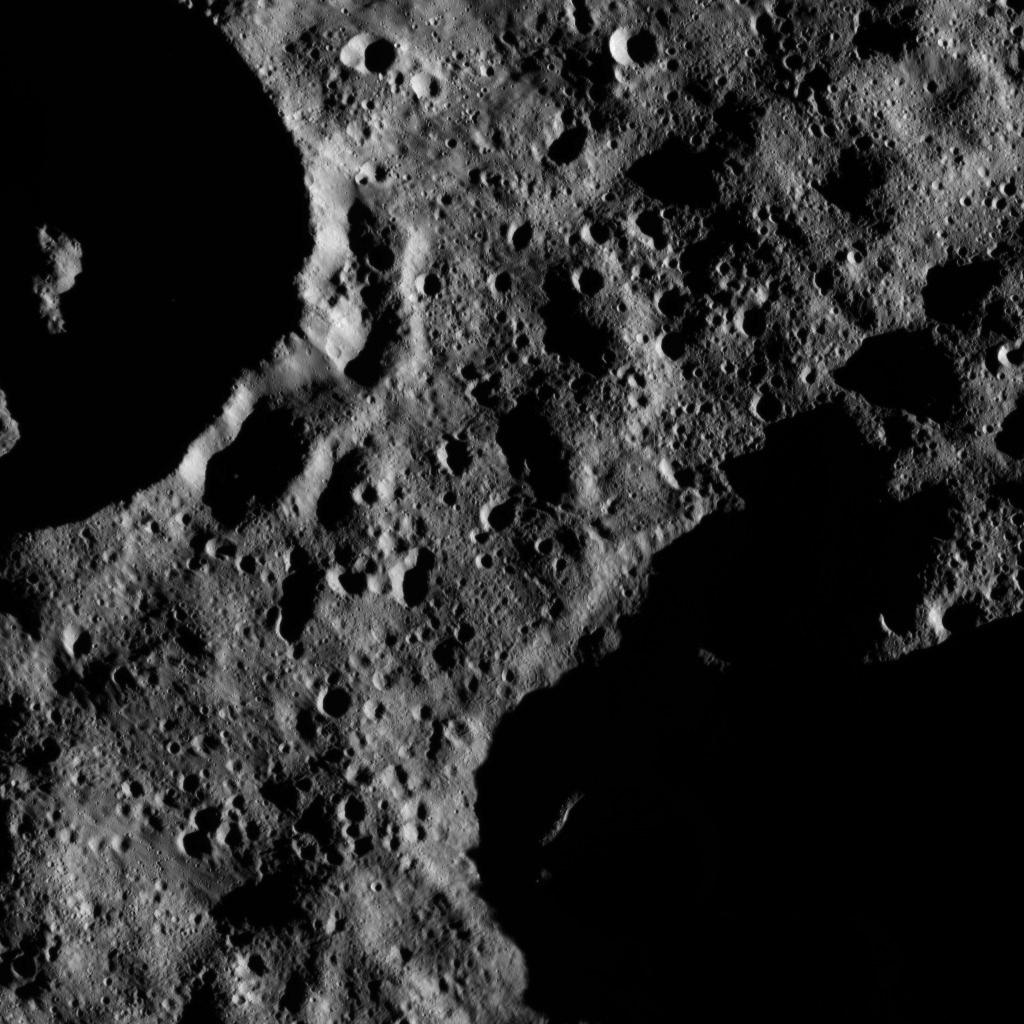 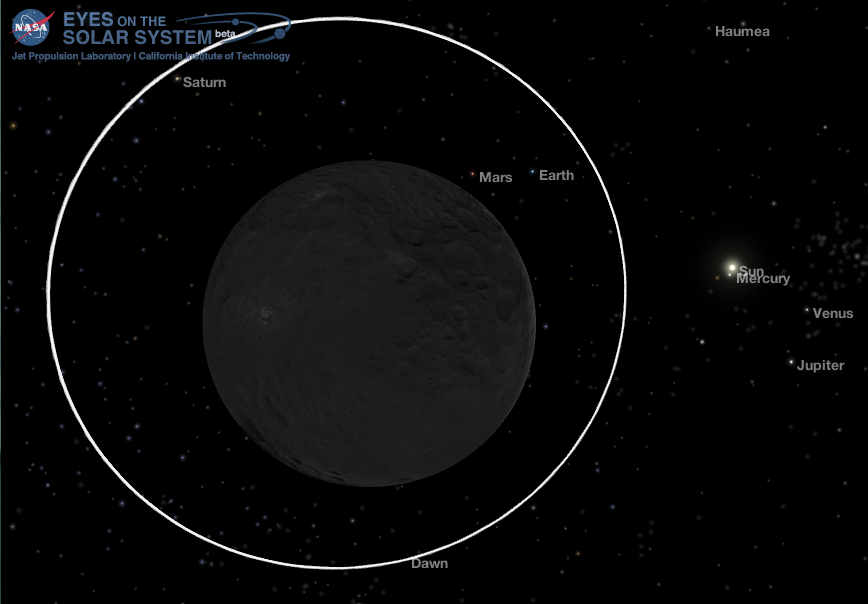 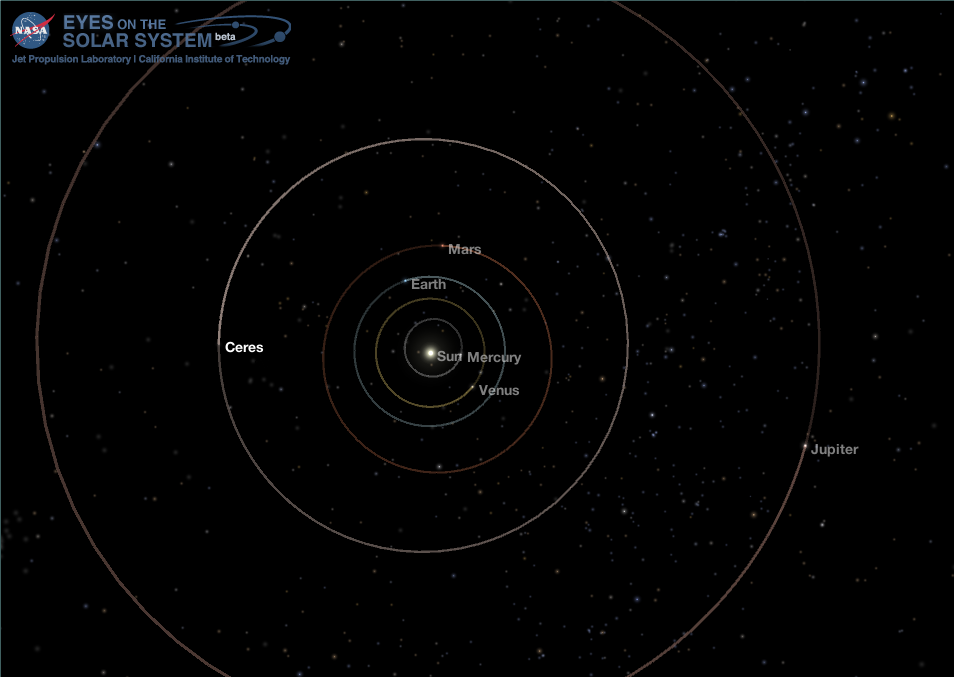