As I pointed out earlier, “everybody knows” that Galileo perfected the telescope and demonstrated that the earth turned around the sun, which subsequently got him in major trouble with Church authorities. How does this “knowledge” fare in the eyes of latest historical research?
Galileo lived four centuries ago, in a world which was similar to our own in many ways but also quite different in others. Travel was difficult and perilous. The only way how to communicate at a distance was by courier (including courier pigeon). Books were still extravagantly expensive and research was possible only in a few centres equipped with good libraries. Europeans did not use toilet paper. The schools of medicine taught future doctors that a patient’s state is determined by the current position of stars, especially those that imprinted his or her moment of birth with an indelible mark.

Four centuries have not altered the fact that people always take many things as given. They are not necessarily the same things. Our historical perspective is burdened by these differences. The things we “know” may not be the things Galileo and his contemporaries “knew”. Four hundred years between us and Galileo is not a simple length of abstract time between two points on an absolute timescale. It is more like a turbulent flow of cloudy water, hiding many unsuspected eddies and holes in the river bed.

Unfortunately, one of such pitfalls is the activity of the historians themselves. We tend to assume that historians are doing their best to capture “historical facts”. There are two problems with such an assumption. First, it is very hard to establish a “historical fact”: the police know very well how difficult it is to reconstruct a broad outline of a traffic accident just by listening to eye witnesses. 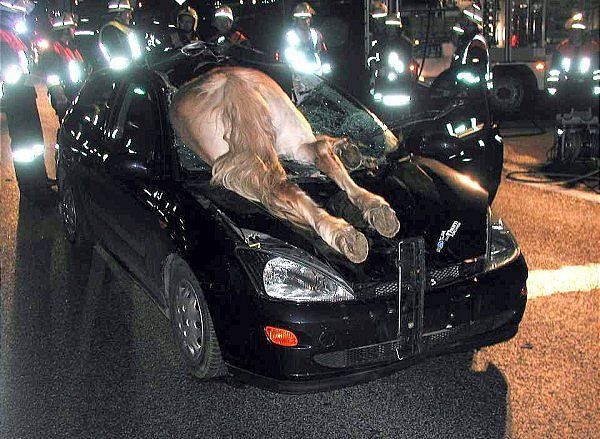 Second, an overwhelming majority of historians throughout the ages did not have the same concept of history. They would very often write to someone’s order or they would have their own agendas. Very few were truly diligent in their pursuit of authentic sources.

Let us return to what Galileo “knew” and what we “know”. In Galileo’s time “everybody knew” that it were our earliest ancestors who possessed the fullness of knowledge. That splendour of primordial knowledge gradually faded over the centuries amidst the general deterioration of things. (Note that most older people in every generation believe that “things used to be better in the past”. This deterioration of knowledge is just one aspect of such views.) This assumption started slowly dissipating about three centuries ago, and today “everybody knows” that people in the past were ignorant savages, and that civilization accumulates knowledge slowly and painstakingly, with science leading the way to the fullness of light in the distant future. Whereas Galileo’s contemporaries “knew” that time started with a golden age and henceforth led humanity down the inexorable path of deterioration, our contemporaries “know” that it is exactly the other way around. The reigning metaphor for time used to be degeneration, now it is growth.

More Posts in this Series:
"Everybody knows"