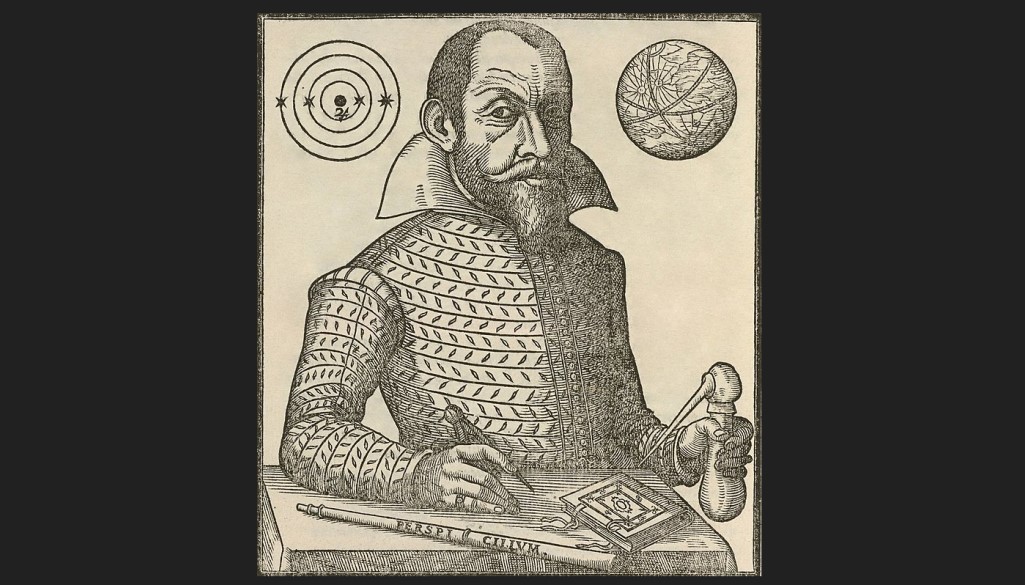 January 10, 2023 is the 450th birthday of Simon Marius.  The Simon Marius Society sent a press release to the Vatican Observatory to let us know, so the day would not pass by.  The society is based in Nürnberg, Germany, not far from Marius’s home town of Ansbach.  Back in 2014 the Society flew me to Germany where I talked on Marius, arguing that he rejected the Copernican system because he was, in essence, too good of an astronomer.  It is cool that there is such a thing as a society for a figure from the history of astronomy, especially when that figure is not one of the “big names” like Copernicus or Galileo or Newton. As a historian of astronomy, I have to acknowledge their enthusiasm with a Marius post.

Marius was not liked by Galileo, and he is often not treated kindly in the history of astronomy.  In the book The Stargazer, a fictionalized biography of Galileo by the Hungarian writer Zsolt Harsányi, Marius is the Bad Boy of Astronomy.  But he has not been the bad boy here at VaticanObservatory.org.  Click here for posts involving Simon Marius:

Here is basic information on Marius, from the Marius Society:

Simon Marius (1573–1624) was margravial court astronomer in Ansbach, Southern Germany [Franconia] and independently of Galileo Galilei discovered in January 1610 the four largest moons of Jupiter [note the four moons at top left in the picture above] and later the phases of Venus, but lost the priority dispute, because he failed to publish his findings in a timely manner. These observations became important arguments for the heliocentric world system, which became provable only in the 18th century. Since Galilei wrongly—as we know today—accused Marius of plagiarism the Franconian was largely forgotten by the history of science. But Marius was involved in all of the new observations made with the recently invented telescope in the early part of the seventeenth century. Although Marius himself was not a Copernican, his research shows particularly well the way to the modern heliocentric worldview. The Simon Marius Society cultivates his scientific heritage, operates the Marius portal www.simon-marius.net and stimulates research with lectures and publications.