WARNING: This post is not about Astronomy.  However, since the subject of this post will be the media buzz for a while (in a good way), I felt it was important to cover.

Rumors have been afloat that Pope Francis’ next Encyclical on Human Ecology will be published soon.  There are many hopes (and fears) Catholics have expressed to me about what this Encyclical will contain.  My fear is that we will endure, once again, a media blitz of “Pope Francis is ‘finally’ modernizing the Church” stories.  In defense of the forthcoming spin doctors, Human Ecology as a theological category is quite new.  This newness will provoke a predictable question among the faithful: What is Human Ecology?

My first exposure to Human Ecology as a theological category was through the writings of Pope Emeritus Benedict XVI. After hearing of his early decision to pull Vatican City off the Roman power grid by installing solar panels, my curiosity was peaked. In time, my curiosity with Human Ecology deepened after Benedict’s 2010 Message for the Celebration of the World Day of Peace entitled, “If You Want To Cultivate Peace, Protect Creation.” In that message, I began to realize that ecological decisions have a profound impact on human dignity and contain a moral dimension.

Though the term Human Ecology was not used by St. John XXIII, the seeds of understanding the modern concern for the environment can be traced back to “The Good Pope.”  Before his ascent to the Papacy, Angelo Cardinal Roncalli endured the horrors of the Second World War II in which the world lived through the twisted mentality of Adolf Hitler and the bombing of Hiroshima and Nagasaki.  These two events made two, chilling social statements: The human person has the ability to destroy itself and the world contains social and political ideologies twisted enough to explore this possibility.  Throw the Cuban Missile Crisis into the mix, and we see how the world was sitting upon an atomic powder keg that potentially threatened human existence.

One of the more eloquent responses to these terrors was St. John XXIII’s Encyclical, Pacem in Terris.  Much could be said of this text, but the best summary is reflected in St. John XXIII’s quoting of Pius XII, “Nothing is lost by peace; everything may be lost by war.” (Pacem in Terris, 116)  Though this might not be a direct statement about ecology, the moral message is clear: The use of weapons of mass destruction that do serious harm to or destroy the whole of creation constitutes a grave social sin and is never justified.  This ethic is also at the heart of the continual mantra of recent Popes, calling for an end to war, summarized in Blessed Paul VI’s Address to the United Nations in 1965, “Never again war, never again war!”

As the “macro” threat to the environment created by the Cold War began to subside, there began a shift to the “micro” concerns of how environmental decisions impact countries, communities, and individuals.  St. John Paul II in his World Day of Peace Address in 1990 entitled, “Peace With God the Creator, Peace With All of Creation,” gave voice to the growing environmental crisis that faces the world.  St. John Paul II strongly emphasized that the destruction of creation through practices of industry and agriculture that have no concern for the longterm impact upon ecosystems constitutes grave social sin.  These practices show no respect for human life and deepen the poverty of those who have very little.  In these reflections, we can hear the echoes of Pope Leo XIII’s Encyclical Rerum Novarum.  The Encyclical was written to address the challenges presented by the Industrial Revolution for workers rights and human dignity.  However, when we couple Leo XIII’s call for workers’ dignity with St. John Paul II’s reflection on the responsibility industry has toward creation, we clearly see a moral call to protect the material goods industry and agriculture use to ensure that current and future generations have access to those same natural resources. 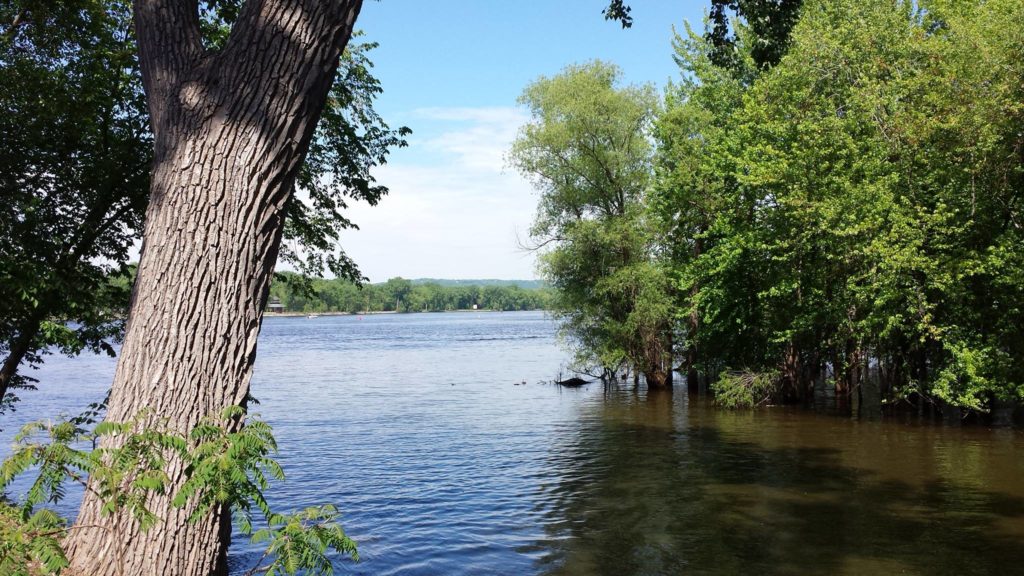 There is more that could be said about Human Ecology, such as Pope Emeritus Benedict XVI’s reflections in chapter four of his Encyclical Caritas in Veritate and his Address to the General Assembly of the United Nations in 2008.  Nevertheless, what has emerged in recent years on the subject of Human Ecology has been a call to peace in the face of war and solidarity between the developed world and the third world through protection of the environment.  As we await Pope Francis’ second Encyclical (the first in his own pen), let us pray that our world take seriously the moral dimension of Human Ecology.  Through the Pope’s Encyclical, may our world promote peace by providing a stable environment capable of building up human dignity for current and future generations.

Question for Discussion: What aspect of the environment do you hope the Pope will focus on in his Encyclical?