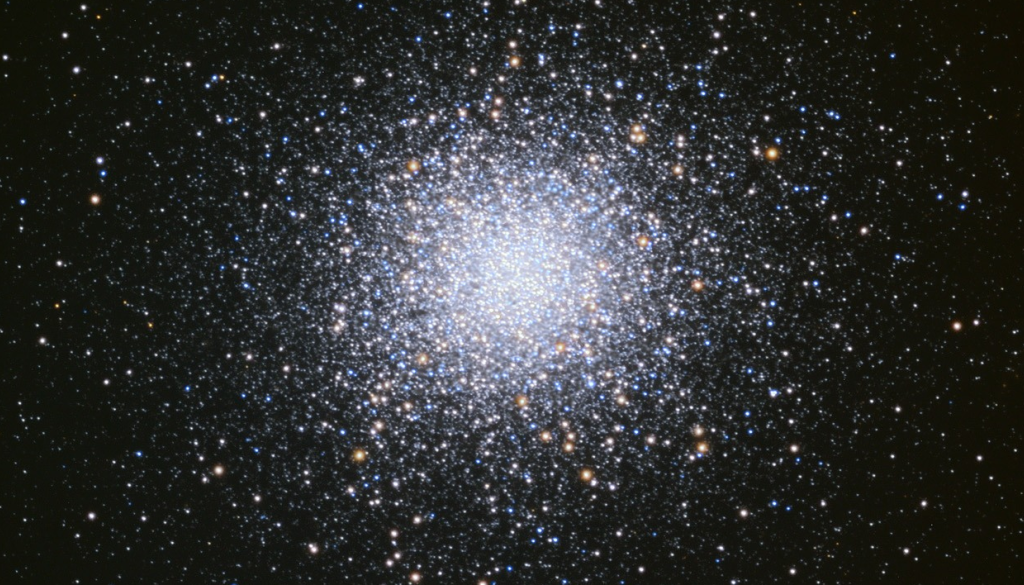 The Plane of the Ecliptic

I was showing students in my after-school astronomy club how several planets were visible, all in a line, in the morning sky. I asked them if they knew why they were lined up, and they did not. So I launched NASA’s solar system exploration website’s orrery, and zoomed to the Earth. I framed the image to look like this:

I asked the students if they’d ever heard of the “Plane of the Ecliptic” – they had not. So I zoomed way out in the orrery to the outer solar system, and framed the image to look like the one below. I explained how the major planets all orbit in the same plane (for the most part).

The first thing one of my students said was “Look at Pluto – it’s tilted!” Why YES it is! I then went on to play around with Pluto’s orbit, tilting it back and forth. I explained how “when I was your age,” Pluto was classified as a Planet, and it crossed the orbit of Neptune, but only when seen from top-down. Seen from an oblique angle, Pluto misses Neptune’s orbit by a LOT, and the period Pluto crosses the orbit of Neptune happens when Pluto is far above the plane of the ecliptic.

I gotta tell ‘ya – having an interactive web-based solar system model you can use to show students stuff is REALLY COOL!

Jupiter, Venus, Mars and Saturn continue to appear in the southeastern predawn sky all week.

By next week, Venus and Jupiter will appear much closer; the Moon joins the planets before sunrise on April 24th and 25th – appearing south of Saturn on the 24th, and between Mars and Saturn on April 25th.

The Moon appears west of the star Antares in the southern sky before sunrise on April 19th.

The Moon appears east of the star Antares in the southern sky before sunrise on April 20th.

The Moon appears in the constellation Sagittarius before sunrise in the southern sky on April 21st and 22nd.

Back to the VAB with the SLS.

Oh WOW! Sunspots galore, and another one emerging (left side).

Spaceweather.com says: “NOAA forecasters say there is a 75% chance of M-class solar flares today, April 19th, and a 25% chance of powerful X-flares. The most likely source would be sunspot complex AR2993-94, which is crackling with flares as it turns toward Earth..”

A couple moderate-sided coronal holes on the Sun’s face – that patch of sunspots is glowing very brightly as it rotates into view,

Lot of prominences and lots of little flares all over the place!

Position of the planets & several spacecraft in the inner solar system on April 19th:

Position of the planets in the middle solar system – April 2022:

Planetary Decadal Survey is out! Uranus to get an orbiter! I was literally bouncing around the house!

In the “It’s hard to believe you can actually do that in Kerbal Space Program” department – a VERY well thought-out interplanetary mission, and amazingly well produced video of a crewed mission to Saturn’s moons Titan and Enceladus. Note: the spacecraft uses some drive tech we don’t have, yet.

The AB Aur system is the second protoplanetary disk where an embedded exoplanet has been found, which supports the “disk instability” theory of planet formation. Read NASA’s media release and the discovery paper.

Access all of these new data from the Planetary Systems Table and its companion table, Planetary Systems Composite Parameters, which offers a more complete table of planet parameters combined from multiple references and calculations. – exoplanetarchive.ipac.caltech.edu

Messier 13 (M13), also known as the Great Globular Cluster in Hercules, is a globular cluster located in Hercules constellation. It is one of the brightest and best known globular clusters in the northern sky. The cluster has an apparent magnitude of 5.8 and lies at a distance of 22,200 light years, or 6,800 parsecs, from Earth. Its designation in the New General Catalogue is NGC 6205.

The Hercules Globular Cluster has an estimated age of 11.65 billion years and contains about 300,000 stars. The estimated mass of the cluster is about half a million solar masses. – messier-objects.com

The Hercules Globular Cluster was discovered by the English astronomer Edmond Halley in 1714.

William Herschel first observed the cluster on August 22, 1779 and resolved it into stars.- messier-objects.com

I noticed that M13 was WAY above the disk of the Milky Way – I wondered what the night sky might look like on a planet orbiting a star in the far-reaches of M13. I travelled to M13, and found a star with planets. I apparently timed it well, because I also had a random comet in scene!

Imagine one side of the night sky being filled with the stars of M13 and the disk of the Milky Way.

And the other side of the sky – looking out into intergalactic space – almost completely empty! I have to wonder what a night sky like this would have done to our study of astronomy throughout the ages.

78  |  Across the Universe: Serendipity in the Stars