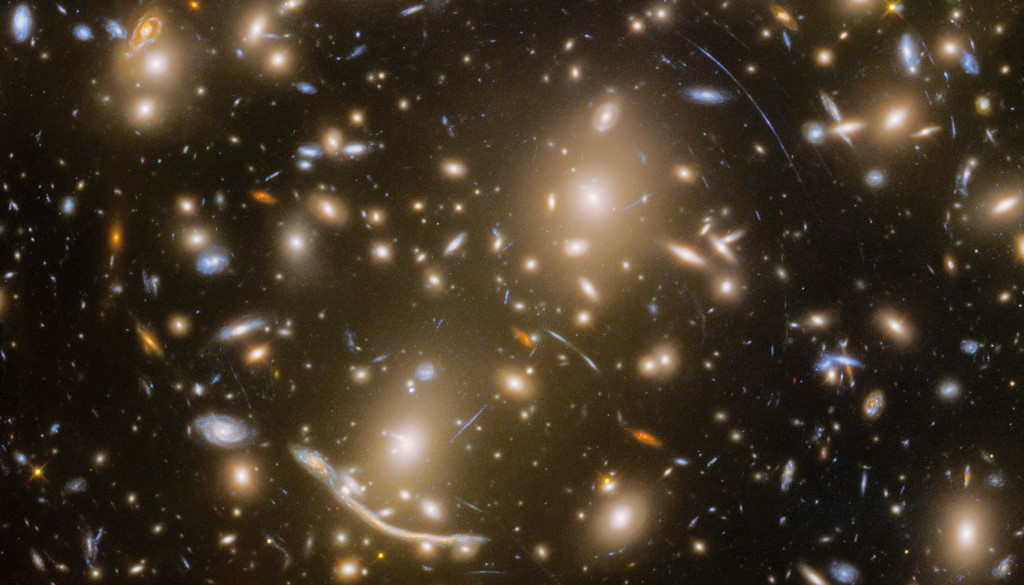 The Ingenuity rovercraft has taken flight in the thin atmosphere of Mars, and it has looked down upon its shadow. It’s almost poetic that a tiny swatch of muslin fabric from the Wright Brother’s Flyer I is attached to the underside of Ingenuity’s solar panels. I’m so excited, I can barely contain myself!

I saw a report on my local news showing a gob-smacked reporter holding one of Ingenuity’s wings, and commenting how paper-light it was; I’d seriously like to see students have that same reaction! NASA should develop some sort of outreach program where teachers can get ahold of an Ingenuity wing replica for their classrooms – I’ve asked my volunteer NASA/JPL Solar System Ambassador contacts if this is possible.

Mars appears above the constellations Orion and Taurus in the western sky after sunset all week.

The Moon appears near the star Regulus high in the southwestern sky after sunset on April 21st and 22nd.

The Moon appears near the star Spica in the southeastern sky after sunset on April 25th.

Jupiter and Saturn appear in the southeastern predawn sky all week.

The sky overhead after sunset (from the northern hemisphere) on April 21st:

The Moon is at First Quarter Moon (April 20th) – it will be visible high in the southern sky in early evening.

After April 20th, the Moon will be a Waxing Gibbous – visible to the southeast in early evening, and up for most of the night. This whole week will be great for telescope observing of the Moon after sunset!

The Sun has 2 spots, and one is blowing flares – a reminder that solar flares can have negative effects on human-made electromagnetic infrastructure:

This is one of the strongest flares of young Solar Cycle 25. A pulse of X-rays and ultraviolet radiation from the flare ionized the top of Earth’s atmosphere, causing a shortwave radio blackout over the Pacific Ocean: blackout map. Mariners and ham radio operators in the area might have noticed unusual propagation conditions at frequencies below 10 MHz.

There is a chance that the explosion also hurled a coronal mass ejection (CME) toward Earth. If so, it would probably arrive on April 22-23. The jury’s still out, though. We need to wait for more data from SOHO coronagraphs to confirm the CME.” – SpaceWeather.com.

Prominences, everywhere! Hedgerow in the lower-right! (I LOVE hedgerow prominences!)

Position of the planets & several spacecraft in the inner solar system on April 20th. The Parker Solar Probe will soon be crossing the orbit of Mercury, heading toward perihelion #8 on April 29th. The OSIRIS-REx spacecraft remains nearby asteroid Bennu until May 10th:

Abell 370 is one of the very first galaxy clusters in which astronomers observed the phenomenon of gravitational lensing, the warping of spacetime by the cluster’s gravitational field that distorts the light from galaxies lying far behind it. This manifests as arcs and streaks in the picture, which are the stretched images of background galaxies. – NASA/ESA.