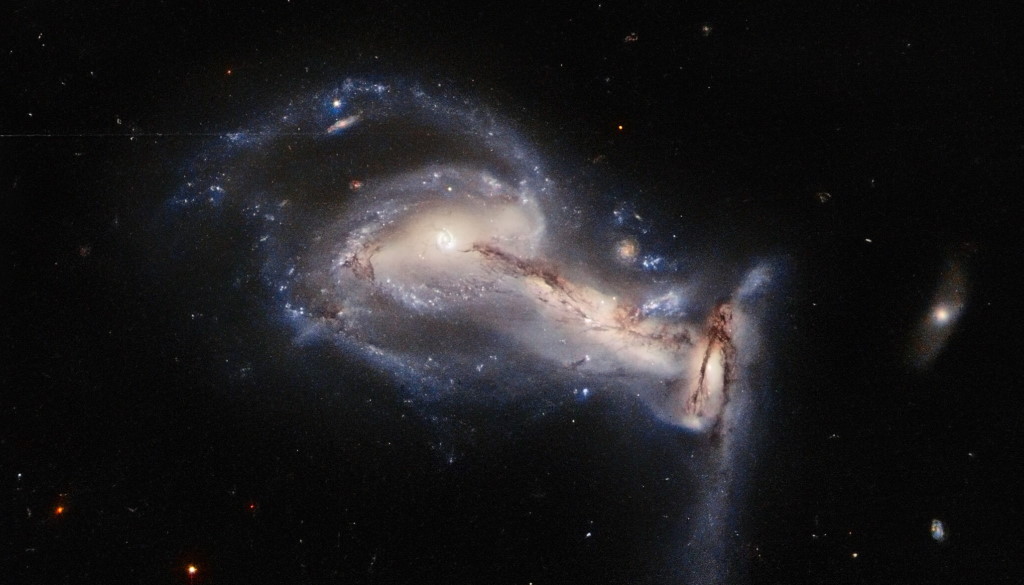 The board of the Warren Astronomical Society voted to cancel their in-person picnic and return to public observatory nights at the end of August because of the rise of the COVID Delta variant; I’m betting the Great Lakes Association of Astronomy Clubs will be doing the same for their Astronomy at the Beach event at the end of September.

This saddens me, but when it comes to the public using our telescopes – a great number of those people are children, and with few kids getting the COVID vaccine, were are all horrified at the thought of transmitting the virus to them via our equipment.

I may be looking at some sort of hands-off screen for my telescope – but that’s not nearly as good as photons hitting your eyeballs.

Venus appears low above the western horizon before sunset – Mars has vanished into the glare of the Sun. The waxing crescent Moon appears near Venus on August 10th & 11th.

Seen from Bell Ville, Argentina, the Moon appears on the opposite side of Venus in the west-northwestern sky at dusk.

On August 12th & 13th, the Moon appears near Spica in the south-southwestern sky at dusk.

Not that you’ll see it, but the Moon will appear right on top of the black hole at the center of the Milky Way after sunset on August 17th.

Jupiter and Saturn are an all-night treat for observers – appearing high in the south-southeastern sky at midnight.

Jupiter and Saturn appear overhead at midnight when seen from Bell Ville, Argentina.

During the morning hours, the pair of planets will migrate westward, appearing in the southwestern sky, Saturn setting before sunrise.

The Sun has one small sunspot that is decaying, and will likely vanish by day’s end; I tried, but was unable to find the sunspot on a 4Kx4K image of the Sun’s photosphere from the Solar Dynamics Observatory.

The Sun seen in 193 angstroms on August 9th

That sunspot may be decaying and hard to spot in visible light, but in UV it stands out quite well! Both north and south pole coronal holes are open, and there are a couple smaller coronal holes on the Sun’s face.

The Sun seen in 304 angstroms on August 9th

Several long-lived prominences; sunspot AR2853 appears to be blowing off a lot of flares!

Principal Investigator of the #MissionToPsyche talks with @AsteroidDay about the mission

Position of the planets & several spacecraft in the inner solar system on August 10th:

Position of the planets in the outer solar system– the orbit of comet Siding Spring (C/2013 A1) is highlighted.:

I just LOVE these posters!

A dramatic triplet of galaxies takes center stage in this image from the NASA/ESA Hubble Space Telescope, which captures a three-way gravitational tug-of-war between interacting galaxies. This system – known as Arp 195 – is featured in the Atlas of Peculiar Galaxies, a list which showcases some of the weirder and more wonderful galaxies in the universe.

Observing time with Hubble is extremely valuable, so astronomers don’t want to waste a second. The schedule for Hubble observations is calculated using a computer algorithm which allows the spacecraft to occasionally gather bonus snapshots of data between longer observations. This image of the clashing triplet of galaxies in Arp 195 is one such snapshot. Extra observations such as these do more than provide spectacular images – they also help to identify promising targets to follow up with using telescopes such as the upcoming NASA/ESA/CSA James Webb Space Telescope. – NASA