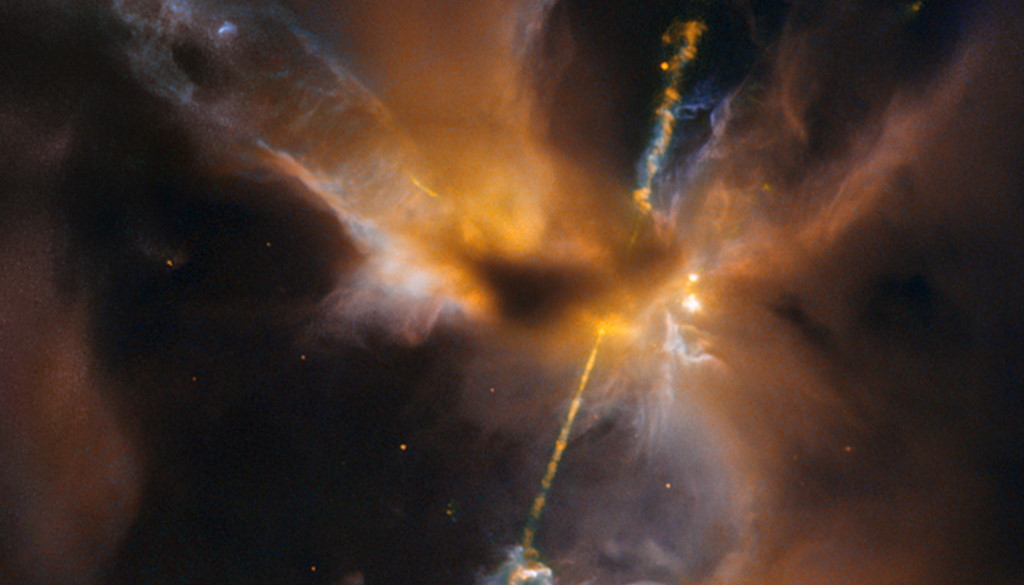 Great Lakes Association of Astronomy Clubs: Astronomy at the Beach will be a live-streaming event this year

As I suspected, the Great Lakes Association of Astronomy Clubs decided to cancel the in-person Astronomy at the Beach event this year, and will point visitors to several live-streaming telescope sessions hosted by various club members. There may be some presentations, but honestly, everyone is suffering from online meeting burnout, and we’re not planning anything like last year’s schedule.

As disappointing as this is, we all agreed that it’s nearly impossible to properly social-distance with telescopes… and children are always a large part of the visitors to this event – none of the board members wants a child to catch COVID from their equipment, or from an irresponsible member of the public.

Venus appears low above the western horizon before sunset all week, and will appear a bit lower each evening.

Jupiter and Saturn appear in the southern sky after sunset; the Moon appears near Saturn at midnight on August 21st.

The Moon appears near Jupiter high in the south-southeastern sky at midnight on August 22nd.

Jupiter, Saturn and the Moon appear high in the south-southeastern sky at midnight on August 23rd and 24th.

The Moon appears near Uranus in the eastern sky at midnight on August 26th.

The Sun has one small sunspot – SpaceWeather.com says: “AR2857 has a simple and mostly stable magnetic field that poses no threat for strong flares.”

The Sun seen in 193 angstroms on August 16th

We got tornadoes! Actually they are called “plasma indirection,” but they look like tornadoes – find them on the left side of the video on both hemispheres!

The Sun seen in 304 angstroms on August 16th

Lots of prominence activity – especially near those plasma indirections regions.

Position of the planets & several spacecraft in the inner solar system on August 17th:

Position of the planets in the outer solar system– the orbit of TNO Arrokoth is highlighted:

An unusual class of hybrid bedforms – on Mars!

In the center of the image, partially obscured by a dark clouds of dust, is a newborn star that is shooting out twin jets into space. Located 1,350 light-years away, this star is inside a turbulent star-forming region known as the Orion B molecular cloud complex.

“When stars form within giant clouds of cool molecular hydrogen, some of the surrounding material collapses under gravity to form a rotating, flattened disk encircling the newborn star.

Though planets will later congeal in the disk, at this early stage the protostar is feeding [off of the disk]. Gas from the disk rains down onto the protostar and engorges it. Superheated material spills away and is shot outward from the star in opposite directions along an uncluttered escape route — the star’s rotation axis.

Shock fronts develop along the jets and heat the surrounding gas to thousands of degrees Fahrenheit. The jets collide with the surrounding gas and dust and clear vast spaces, like a stream of water plowing into a hill of sand. The shock fronts form tangled, knotted clumps of nebulosity and are collectively known as Herbig-Haro (HH) objects. The prominent HH object shown in this image is HH 24.

Just to the right of the cloaked star, a couple of bright points are young stars peeking through and showing off their own faint [jets] — including one that has bored a tunnel through the cloud towards the upper-right side of the picture.

Overall, just a handful of HH jets have been spotted in this region in visible light, and about the same number in the infrared. Hubble’s observations for this image were performed in infrared light, which enabled the telescope to peer through the gas and dust cocooning the newly forming stars and capture a clear view of the HH objects.

These young stellar jets are ideal targets for NASA’s upcoming James Webb Space Telescope, which will have even greater infrared wavelength vision to see deeper into the dust surrounding newly forming stars.” – NASA