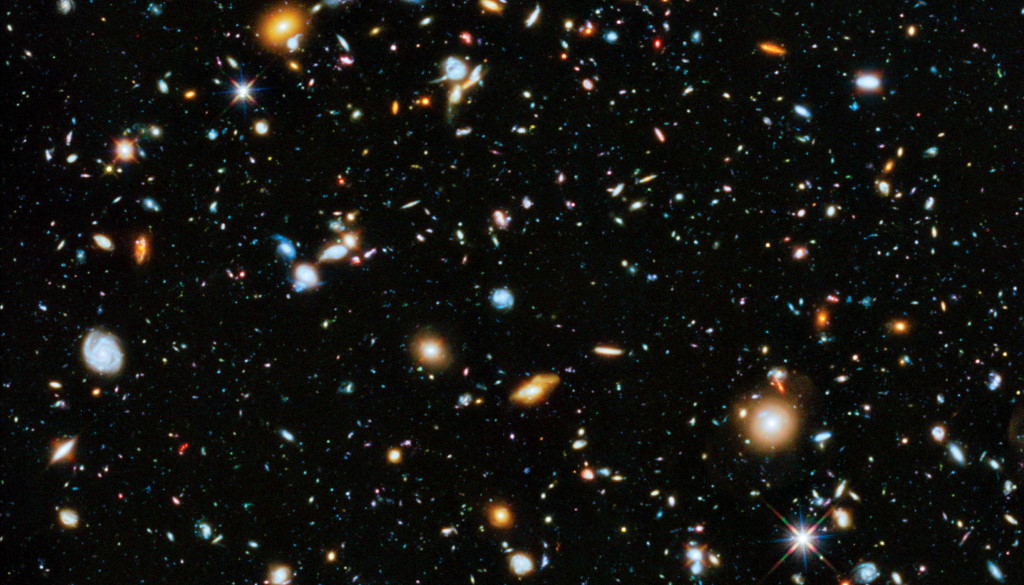 What in Astronomy Makes you say WOW‽

Yesterday, I gave a presentation by this name to Michigan’s Warren Astronomical Society; I covered many of the topics that I and fellow astronomers have said WOW to, or heard members of the public say WOW to. 84 slides in about 20 minutes – this could easily have been a full hour-long presentation!

David H Levy said during the meeting that he was REALLY looking forward to my presentation when he heard it announced by the W.A.S. – THAT was a WOW moment for me! I was completely flattered!

Venus and Mars appear low above the western horizon before sunset – Mars getting more difficult to see each evening.

Jupiter and Saturn are an all-night treat for observers.

The waning crescent Moon appears near the star Pollux in the north-northeastern sky before sunrise on August 6th.

The Sun has one pretty large spot! SpaceWeather.com says “New sunspot AR2850 is growing rapidly, but not yet flaring.”

The Sun seen in 193 angstroms on August 2nd

The Sun seen in 304 angstroms on August 2nd

Lots of prominence activity again – the sunspot appears as the birght spot in the lower left; something energetic is rotating into view on the left.

Evidence of a tsunami from an ancient asteroid impact in Louisiana

Position of the planets & several spacecraft in the inner solar system on August 3rd – the orbit of the OSIRIS-REx asteroid sample return spacecraft is highlighted:

Position of the planets in the outer solar system– the trails of Voyager 2 and the New Horizons missions are highlighted:

A gentle reminder that space travel can be VERY dangerous!

Exoplanet News: Take kids coloring to out of this world places!

Participate in the Globe at Night campaign

“The Hubble Ultra-Deep Field (HUDF) is an image of a small region of space in the constellation Fornax, containing an estimated 10,000 galaxies.

The original release was combined from Hubble Space Telescope data accumulated over a period from September 24, 2003, through to January 16, 2004. Looking back approximately 13 billion years (between 400 and 800 million years after the Big Bang), it has been used to search for galaxies that existed at that time.

The HUDF image was taken in a section of the sky with a low density of bright stars in the near-field, allowing much better viewing of dimmer, more distant objects. In August and September 2009, the HUDF field was observed at longer wavelengths (1.0 to 1.6 µm) using the infrared channel of the recently attached Wide Field Camera 3 (WFC3) instrument. When combined with existing HUDF data, astronomers were able to identify a new list of potentially very distant galaxies.” – Wikipedia

Just LOOK at all those galaxies! The Hubble Deep Field series of images is one I left out of my WOW! lecture, but it certainly deserves a mention… because WOW!