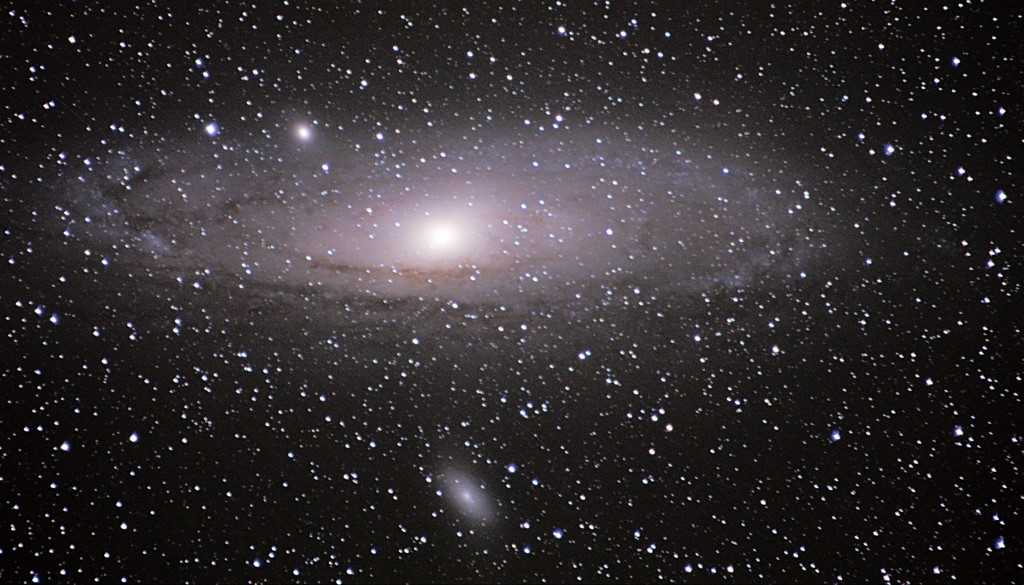 We took our 22-month old granddaughter to see the ZooLights exhibit at the Detroit Zoo – it was pretty spectacular! She particularly liked chasing the lasers projected onto the walkway.

Our granddaughter has been over to visit several times in recent weeks – not once has the sky been clear enough for me to take her out to look at the stars. Just breathe, Bob…

My wife and I just made reservations to sleep under dark skies in a Bubble Hotel at Big Bend Park in Texas next April!

Speaking of my granddaughter, she showed up unexpectedly yesterday and had to stay the day and night with us – her papa slipped on some black ice and broke his sacrum and something else in his pelvis. =Ouch!= My daughter had to wait nearly half the day just trying to get him into a hospital for an MRI.

Here at home, my granddaughter made working on this post particularly difficult… AND she’s learned a new trick: the side-walls of the porta-crib we’ve been having her sleep in are now merely suggestions – I watched her effortlessly climb up and out in seconds! We just purchased a toddler crib…

Mercury makes a return to the sky at dusk! Jupiter, Saturn, Venus and Mercury appear in the southwestern sky after sunset all week. Mercury gets higher each day, as Venus gets lower; Venus will vanish into the Sun’s glare by early January. Saturn sets a little after 7:00 PM, and Jupiter sets around 9:00 PM.

Mars appears low above the southeastern horizon near the star Antares before sunrise all week; the Moon appears between Mars and the star Spica on Dec. 29th, and then appears very near Mars and Antares on Dec. 31st.

The constellations Pisces, Pegasus and Andromeda appear high in the western sky after sunset all week. You should be able to spot M31, the Andromeda galaxy from moderately dark sky sites. (In the image below, the galaxy is the smudge just to the right of the word Andromeda.)

WOW again! The Sun is still covered in spots! 4 named spots today – down from 8 last week. But this week we get a MONSTER spot right in the center, and a lot of discolored plage regions – Spaceweather.com says AR2916 is big and quiet. The sunspot has a relatively simple ‘beta-class’ magnetic field that poses little threat for strong flares.

The Sun seen in 193 angstroms on December 27th

The Sun seen in 304 angstroms on December 27th

Observing an asteroid occulting a star is so cool!

Winter in the northern hemisphere is always a struggle – let’s add a huge impact event!

Position of the planets & several spacecraft in the inner solar system on December 28th: 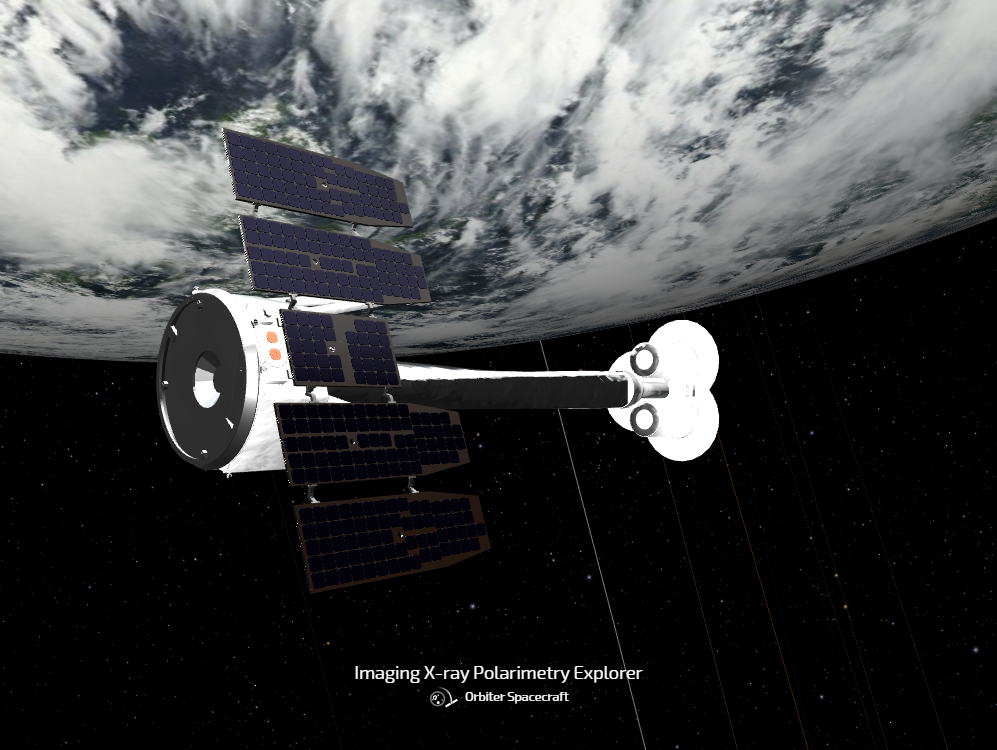 I just LOVE what NASA has been doing with posters in recent years!

It never ceases to amaze me how just how LARGE our neighboring galaxy is: 1 trillion stars compared to our Milky Way’s 400 billion.

The Andromeda Galaxy also known as Messier 31, M31, or NGC 224 and originally the Andromeda Nebula, is a barred spiral galaxy approximately 2.5 million light-years from Earth and the nearest large galaxy to the Milky Way. The galaxy’s name stems from the area of Earth’s sky in which it appears, the constellation of Andromeda, which itself is named after the Ethiopian (or Phoenician) princess who was the wife of Perseus in Greek mythology.

The Milky Way and Andromeda galaxies are expected to collide in around 4-5 billion years, merging to form a giant elliptical galaxy or a large lenticular galaxy. With an apparent magnitude of 3.4, the Andromeda Galaxy is among the brightest of the Messier objects, making it visible to the naked eye from Earth on moonless nights, even when viewed from areas with moderate light pollution. – Wikipedia

Click here to see a zoomable image of the Andromeda galaxy