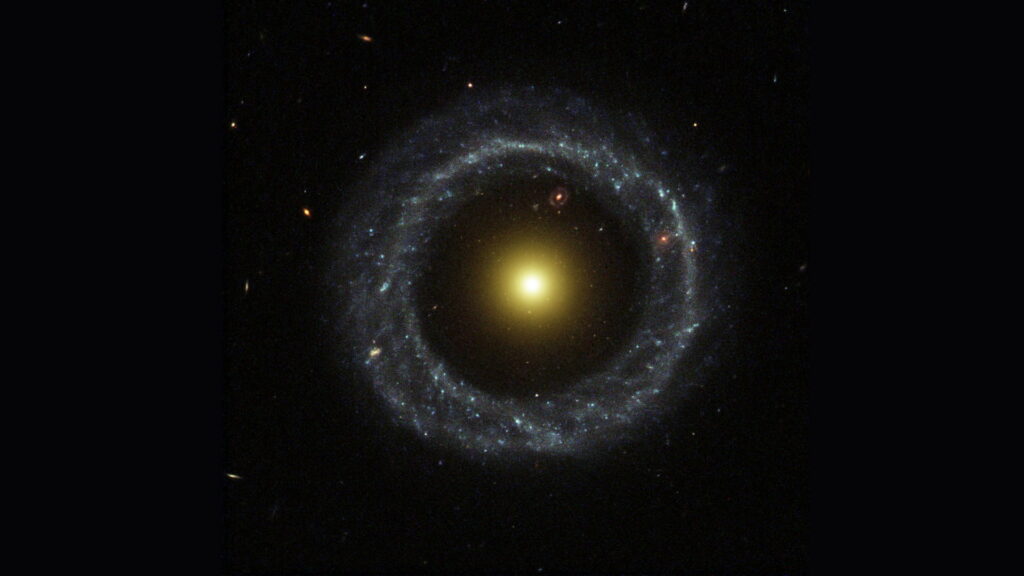 Yesterday, my wife showed her science students the SpaceX Falcon Heavy landing – none of them had ever seen it – they were amazed! When asked if any of them had ever heard of the “Space Race” – only ONE of her students had! So my wife has decided to have her astronomy students study a bit of history! She’s asked her students to research the early space age, and what NASA has planned for the near future in space exploration.

Mars appears near the constellation Taurus high in the southwestern sky after sunset this week; the Moon appears near Mars from March 18-20th.

After March 21st, the Moon will be a waxing gibbous – visible to the southeast in early evening, and up for most of the night.

MORE on how to WATCH LIVE >> https://t.co/aoyXW4sNrd

I LOVE seeing students getting involved in problem-solving for NASA!

Moon dust is a hazard to handle—could a new type of lunar launchpad keep it contained?

With some help from @NASA, a team of college students is putting their 3D-printed design to the test >> https://t.co/LgSEnr1bDF pic.twitter.com/1Kku28ZP98

The Sun has 2 named sunspots, and another unnamed sunspot rotating into view on the Sun’s limb (left).

Constant prominence activity along the Sun’s limb; watch the bright region in the middle of the northern hemisphere – you can see it blowing off a flare!

Space is a dusty place. 🧹 While our #ParkerSolarProbe has studied dust close to the Sun, Juno made surprising observations of space dust on its way to Jupiter — pointing to Mars as the possible source of the dust that creates the zodiacal light. https://t.co/IeuqjneIni pic.twitter.com/yxsnoX4fOx

It’s SUPPOSED to fall off!

A quick-look mosaic my team pulled together of the belly pan, now on the surface of Mars. Up next is to check my sampling system now that its cover panel is off.

After a weekend that included the 237th spacewalk in support of station assembly and maintenance, the Exp 64 crew got back to the business of science, switching out hardware and working around a comprehensive emergency drill on Monday. Read more… https://t.co/WmMbs6ZTLm pic.twitter.com/uiz6Io7gmD

Our image shows gullies that look like they have cut a deep section into the underlying mantling material on the south-facing slope. https://t.co/kD9wbR56It

Meet Deneen Lewis, one of our brilliant #WomenofHubble! As an electrical engineer, she helps maintain Hubble's electrical power system.

New data are in: As global warming continues, global average sea level rise persists at a rate of 3.3 mm (0.13 inches) per year. Again, that's like adding roughly 2.5x the water in Lake Erie to the ocean every year, or about 25x that amount per decade. https://t.co/f8Cpqo7QQT

We live in a universe of exoplanets. The count of confirmed planets is in the thousands and rising, from only a small sampling of the galaxy as a whole. And when we can block light from their stars, we start to see them.https://t.co/jDh7fel3VS pic.twitter.com/eSGciENNVi

The Milky Way has inspired humans for centuries. But with #lightpollution making it more difficult to figure out where to go stargazing, more states are taking action to protect the future of their night skies.https://t.co/b4hCx6bmSr

A timeline of the Space Race and early human spaceflight https://t.co/D01hyxUysP

A nearly perfect ring of hot, blue stars pinwheels about the yellow nucleus of an unusual galaxy known as Hoag’s Object. This image from NASA’s Hubble Space Telescope captures a face-on view of the galaxy’s ring of stars, revealing more detail than any existing photo of this object. The image may help astronomers unravel clues on how such strange objects form.

The entire galaxy is about 120,000 light-years wide, which is slightly larger than our Milky Way Galaxy. The blue ring, which is dominated by clusters of young, massive stars, contrasts sharply with the yellow nucleus of mostly older stars. What appears to be a “gap” separating the two stellar populations may actually contain some star clusters that are almost too faint to see. Curiously, an object that bears an uncanny resemblance to Hoag’s Object can be seen in the gap at the one o’clock position. The object is probably a background ring galaxy.

Ring-shaped galaxies can form in several different ways. One possible scenario is through a collision with another galaxy. Sometimes the second galaxy speeds through the first, leaving a “splash” of star formation. But in Hoag’s Object there is no sign of the second galaxy, which leads to the suspicion that the blue ring of stars may be the shredded remains of a galaxy that passed nearby. Some astronomers estimate that the encounter occurred about 2 to 3 billion years ago.

This unusual galaxy was discovered in 1950 by astronomer Art Hoag. Hoag thought the smoke-ring-like object resembled a planetary nebula, the glowing remains of a Sun-like star. But he quickly discounted that possibility, suggesting that the mysterious object was most likely a galaxy. Observations in the 1970s confirmed this prediction, though many of the details of Hoag’s galaxy remain a mystery.

The galaxy is 600 million light-years away in the constellation Serpens. The Wide Field and Planetary Camera 2 took this image on July 9, 2001. –NASA