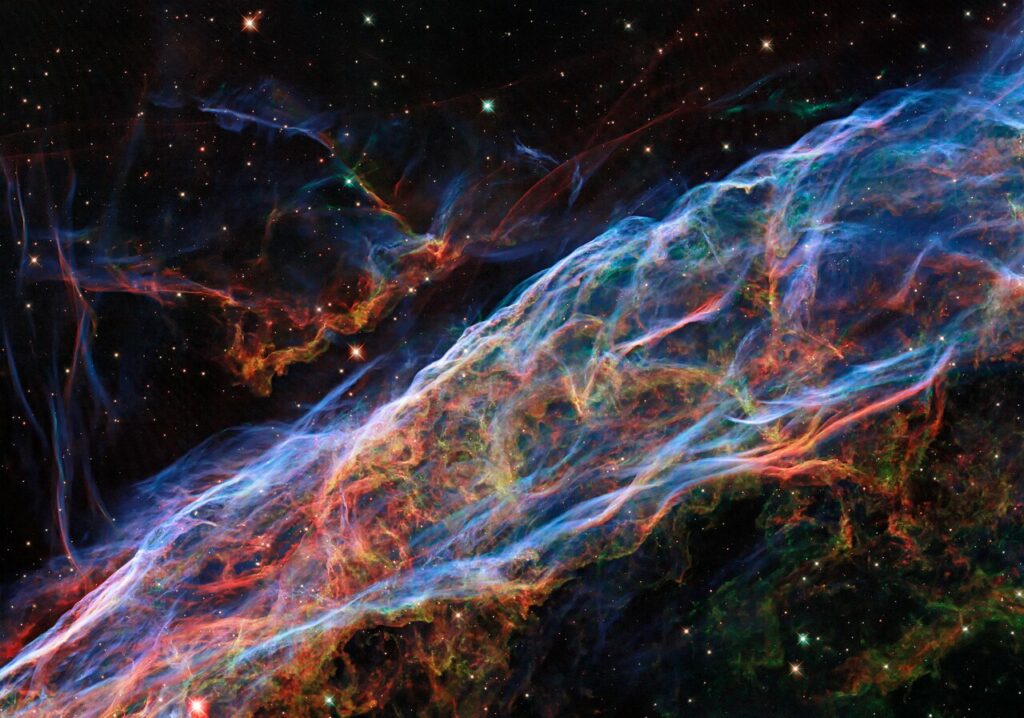 April is Global Astronomy Month, and there are numerous online events being held that you can participate in! There’s a mix of programs ranging from astro arts to observational programs; the festival runs the whole month of April, and features partners that are part of a large community of astronomy enthusiasts that spans the globe!

For Yuri’s Night, on April 12th, I will be holding a live demo of Kerbal Space Program – I’ll post a link next week.

Mars appears near the constellations Orion and Taurus high in the southwestern sky after sunset all week.

The Moon appears near the star Spica in the constellation Virgo, in the southeastern sky several hours before dawn on March 30th.

Moon appears near the star Antares in the southeastern sky several hours before dawn on April 2nd.

Jupiter and Saturn appear low above the southeastern horizon before dawn all week; the Moon appears near Saturn on April 5th.

The Moon will be a waning gibbous – rising after sunset, visible high in the sky after midnight, and visible to the southwest after sunrise.

The third quarter Moon occurs on April 5th – rising around midnight, and visible to the south after sunrise.

After April 5th, the Moon will be a waning crescent – visible low to the east before sunrise.

On April 5th, the shadow-play across Ptolemaeus and Alphonsus craters makes for good telescope observing…. if you like being up early in the morning.

This is an interesting idea, and solar power HAS been a problem for me in Kerbal Space Program at the Mun’s poles… so I suggested this needs to be implemented in a mod… or as an in-game feature – either will do!

The Sun has 1 named sunspot; looking at a close-up on the Solar Dynamic Observatory site, the spot is actually a pair, and is very small.

FARSIDE SUNSPOT: NASA’s STEREO-A spacecraft is monitoring a possible sunspot on the farside of the sun. It could be the source of an impressive farside CME detected by SOHO on March 26th. In a few days this active region will rotate onto the Earthside of the sun, giving us a clear view of its structure and potential for future explosions.

Moderate coronal loop activity; the two holes near the equator seem to want to merge, but never actually do – that whole region just looks like it’s boiling! The hole at the Sun’s south pole is smaller than last week, and is about the same size as the northern hole.

Continuous prominence activity for the last couple days – the one in the upper right is very active!

Looks like I need to update my Sun lecture, again!

Getting ready to drop the helicopter!

I had a mission in Kerbal Space Prorgram to put up something like this – I wondered what that HUGE antenna was for… now I know!

I love how the antenna uses Origami techniques to extend out fully! Speaking of which:
https://youtu.be/vYS2H4t-Ih0

It’s always a pleasure to see pics taken by buddies!

Taken by yet another buddy!

The Veil Nebula lies around 2100 light-years from Earth in the constellation of Cygnus (The Swan), making it a relatively close neighbor in astronomical terms. Only a small portion of the nebula was captured in this image. The Veil Nebula is the visible portion of the nearby Cygnus Loop, a supernova remnant formed roughly 10 000 years ago by the death of a massive star. The Veil Nebula’s progenitor star — which was 20 times the mass of the Sun — lived fast and died young, ending its life in a cataclysmic release of energy. Despite this stellar violence, the shockwaves and debris from the supernova sculpted the Veil Nebula’s delicate tracery of ionized gas — creating a scene of surprising astronomical beauty. – NASA