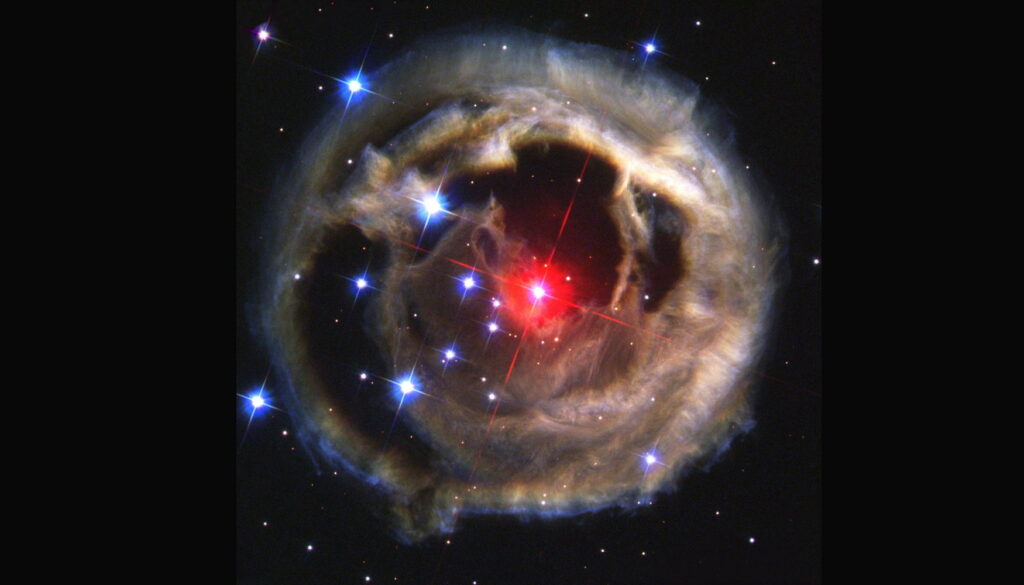 April is Global Astronomy Month, and various astronomy and space events are spread throughout the month:

I’d like to encourage individuals and astronomy clubs to host some kind of astronomy or space outreach event during the month of April – I’m planning on doing a live-stream of Kerbal Space Program during Yuri’s Night – more info to follow!

Mars appears in the southwestern sky after sunset – Mars continues to appear close to the Pleiades star cluster all week.

The waning crescent Moon appears near the planet Saturn in the southeastern predawn sky on Tue. Mar. 9th. Mercury and Jupiter appear low on the horizon slightly east of Saturn. Over the week, Jupiter and Saturn appear slightly higher in the sky each morning, but Mercury appears to stay about the same height, and moves eastward towards the rising Sun.

The planet Uranus appears high above the western horizon after sunset this week; the waxing crescent Moon appears low above the horizon on Match 15th.

After March 13th, the Moon will be a waxing crescent – visible toward the southwest in early evening.

For #InternationalWomensDay, we’re highlighting women who have named craters on the Moon.

Tharp crater on the far side is named for geologist and oceanographer Marie Tharp. Her work mapping the ocean floor contributed to widespread acceptance of the theory of plate tectonics. pic.twitter.com/bo8hpvljUw

Moderate prominence activity again over that last couple days – that bright spot in the lower right is fairly active!

Dr. Kelly Korreck is a program scientist in the Heliophysics Division at @NASA HQ. She has studied the Sun’s coronal mass ejections & remnant shock waves from supernova, built spaceflight hardware, and co-led an instrument on #ParkerSolarProbe. #IWD2021 #InternationalWomensDay pic.twitter.com/cQjA1JtOrm

After 5 years of work setting up our #fireball camera network and working together with the other amazing networks that make up the UK Fireball Alliance and the awesome scientists at @CurtinSpaceSci we have achieved our goal of recovering the first UK #meteorite for 30 years pic.twitter.com/vVJ0OXvfzS

Ever wondered what a meteorite fall would look like on a driveway?

The main mass of rock has been recovered here (the 2nd photo shows a small dent where the rock sat) but the black sooty mark is meteoritic dust produced when the space rock impacted the ground #UKmeteorite pic.twitter.com/4Z7alLKwQN

This beautiful meteor crossed the sky of Goiânia, Brazil. Captured by accident while viewing comet NEOWISE

I’ve continued driving to scout a spot where I’ll drop off the Mars Helicopter, if the area gets certified as a flight zone. So far, about 230 feet (70 meters) of wheel tracks behind me.

#TournamentEarth – Vote for your favorite photo taken by NASA Astronauts from the ISS!

For more than 20 years, @NASA_Astronauts on the @Space_Station have brought us incredible photographs of our planet. 👩🏽‍🚀 🌏

Now you have 5 weeks of #TournamentEarth to crown one of them a champion. 📷 🥇

Our goal with this observation is to constrain layer tilts in ancient, possibly rhythmic beds near an area of intensive USGS mapping. Rhythmic beds would be from the Middle Noachian epoch, between 4 to 3 billion years ago.https://t.co/UteNzGq6I8 pic.twitter.com/dJo2xBvZSW

As our planet changes, women work on the front lines of climate science, from studying glaciers, clouds & carbon to communicating scientific discoveries. Pictured below are just a handful of these women. More at our people profiles: https://t.co/wtmPVfkIRQ #InternationalWomensDay pic.twitter.com/LSNkL6Bhx5

Why do we search for exoplanets, the worlds beyond our own solar system? To explore, to understand and to inspire are just some of the reasons these @NASA scientists scour the skies. https://t.co/YJWSkxnZgm#InternationalWomensDay #MondayMotivation pic.twitter.com/xNafRle4wJ

Our friends at NASA Climate Kids have a student-friendly resource all about clouds!

V838 Monocerotis (Nova Monocerotis 2002) is a spectroscopic binary star system in the constellation Monoceros about 19,000 light years (6 kpc) from the Sun. The previously unremarked star was observed in early 2002 experiencing a major outburst, and was possibly one of the largest known stars for a short period following the outburst. Originally believed to be a typical nova eruption, it was then identified as the first of a new class of eruptive variables known as luminous red novae. The reason for the outburst is still uncertain, but several conjectures have been put forward, including an eruption related to stellar death processes and a merger of a binary star or planets.

The eruption occurred on one of two B3 main sequence stars in a close binary orbit. The erupting star became a very cool supergiant and for a while engulfed its companion. By 2009 the temperature of the supergiant had increased (since 2005) to 3,270 K and its luminosity was 15,000 times solar (L☉), but its radius had decreased to 380 times that of the Sun (R☉) although the ejecta continues to expand.

Rapidly brightening objects like novae and supernovae are known to produce a phenomenon known as light echo. The light that travels directly from the object arrives first. If there are clouds of interstellar matter around the star, some light is reflected from the clouds. Because of the longer path, the reflected light arrives later, producing a vision of expanding rings of light around the erupted object. The rings appear to travel faster than the speed of light, but in fact they do not.

In the case of V838 Monocerotis, the light echo produced was unprecedented and is well documented in images taken by the Hubble Space Telescope. While the photos appear to depict an expanding spherical shell of debris, they are actually formed by the illumination of an ever-expanding ellipsoid with the progenitor star at one focus and the observer at the other. Hence, despite appearances, the structures in these photos are actually concave toward the viewer. – Wikipedia