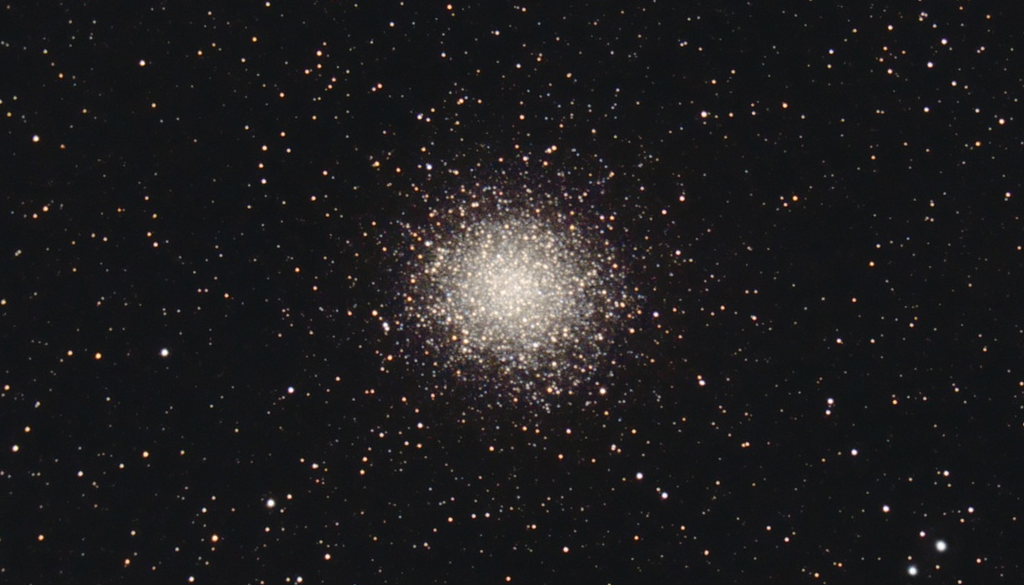 For our final session of our after-school astronomy club, I brought pizza and set up my virtual reality gear. We showed the students a fly-over of Saturn’s rings & one student also took the “tour of the Milky Way” – where you fly through the galaxy’s disk, and through a nebula, ending up outside the Milky Way

We also gave each student a meteorite kit – they were thrilled! My wife and I got the meteorite kits from Vatican Observatory Foundation board member Larry Lebofsky – whom I just cannot thank enough!

My wife has told me that she is not interested in running the club anymore – I’m disappointed, but completely understand. I’m looking into running an aerospace / rocket / space exploration club at the high school featuring Kerbal Space Program – I want the students to run a series of missions like the early U.S. space era: sub-orbital, orbital, lunar transfer, lunar orbit, lunar landing, return home.

Jupiter, Venus, Mars and Saturn continue to appear in the southeastern predawn sky all week – Venus and Jupiter are separating after their close conjunction last week.

The Moon appears near the star Pollux high in the western sky before midnight on May 6th. – this conjunction will be visible from dusk till they set shortly before 2 AM.

The Moon appears near the star Regulus in the western sky after midnight on May 9th.

Back to the VAB with the SLS.

I think “galore” is going to be the way I describe sunspot numbers for the forseeable future… sunspots galore again this week with five named spots.

NOTE: The SDO site was down when I was writing this post…

NOTE: The SDO site was down when I was writing this post…

Position of the planets & several spacecraft in the inner solar system on May 3rd:

We’ve added two more circumbinary planets found in the Kepler-451 system, and GJ 514 b, a super-Earth that moves in and out of the habitable zone in an eccentric orbit. Find their data in the Planetary Systems Table and its companion table, Planetary Systems Composite Parameters.

There are also 10 new K2 candidates in the K2 Planets and Candidates Table. Pro Tip: To display only this week’s new candidates and parameter sets, scroll horizontally to the Release Date column (the last one) and enter 2022-04-21 to filter the results. – exoplanetarchive.ipac.caltech.edu

The “stuff of life” is everywhere!

Messier 14 (M14), is a globular cluster located in the southern constellation Ophiuchus. The cluster lies at a distance of 30,300 light years from Earth and has an apparent magnitude of 7.6. It has the designation NGC 6402 in the New General Catalogue.

Messier 14 is elongated in shape and contains about 150,000 stars. It occupies an area about 100 light years across in size. M14 can easily be seen in binoculars, but is not visible to the naked eye. The brightest star in the cluster has a visual magnitude of 14 and the average apparent magnitude of the cluster’s 25 brightest stars is 15.44.The cluster has only about 5 percent of the Sun’s heavy elements. Its estimated age is about 13 billion years. – messier-objects.com

Astronomers have discovered about 70 variable stars in M14. Many of these are classified as W Virginis variables, a subclass of Type II Cepheids commonly found in globular clusters. M14 also contains a considerable number of RR Lyrae variable stars, which are used to calibrate distances to objects within the Milky Way.

A nova occurred in M14 in 1938 and reached a visual magnitude of +9.2, but was not discovered until 1964, when astronomers surveyed a series of photographic plates from that period. The photographs were taken by the American astronomer Helen Sawyer Hogg between 1932 and 1963 with a 72-inch reflector at the Dominion Astrophysical Observatory in British Columbia. This was the first nova ever photographed and the second to be discovered in a globular cluster, after the 1860 nova observed in Messier 80.

A carbon star was discovered in the M14 cluster in 1997. The star’s carbon-enriched core likely reached up to the surface after the star had lost its outer layers in close encounters with other stars in the cluster. – messier-objects.com