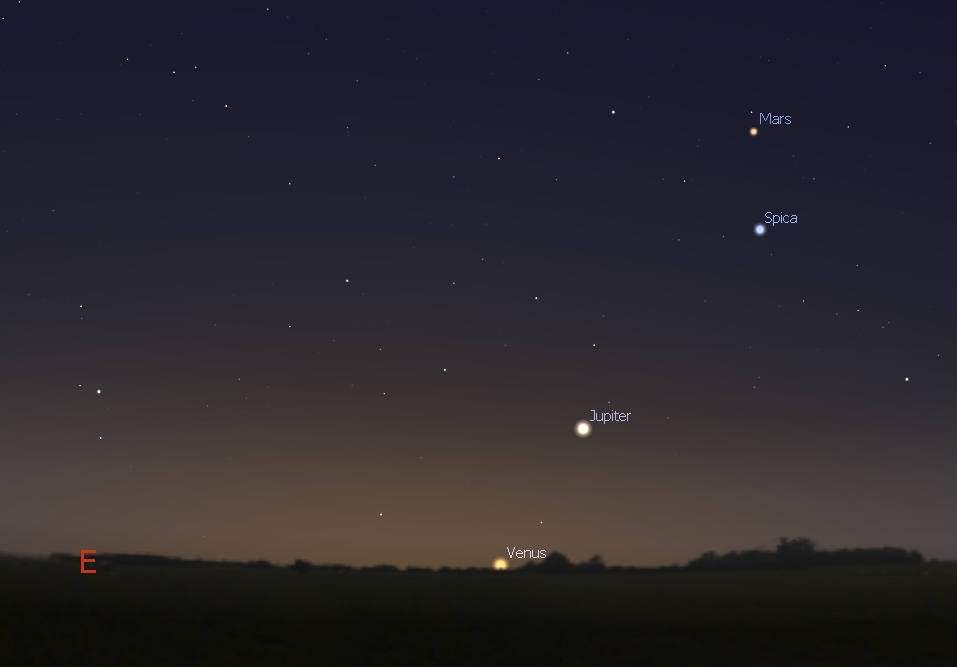 Mars rises in the east shortly after 4:00 AM, followed by Jupiter shortly before 6:00 AM. Venus rises around 6:30 AM, and quickly vanishes with the dawn’s light

Saturn is just above the treetops to the southwest after sunset, and is visible for less than a half hour before it sets; a waxing crescent Moon sets a short while afterwards. The Moon should be an fairly good observing target on the evening of Thanksgiving day at 24% illumination. The Moon will be at first quarter on the 26th. 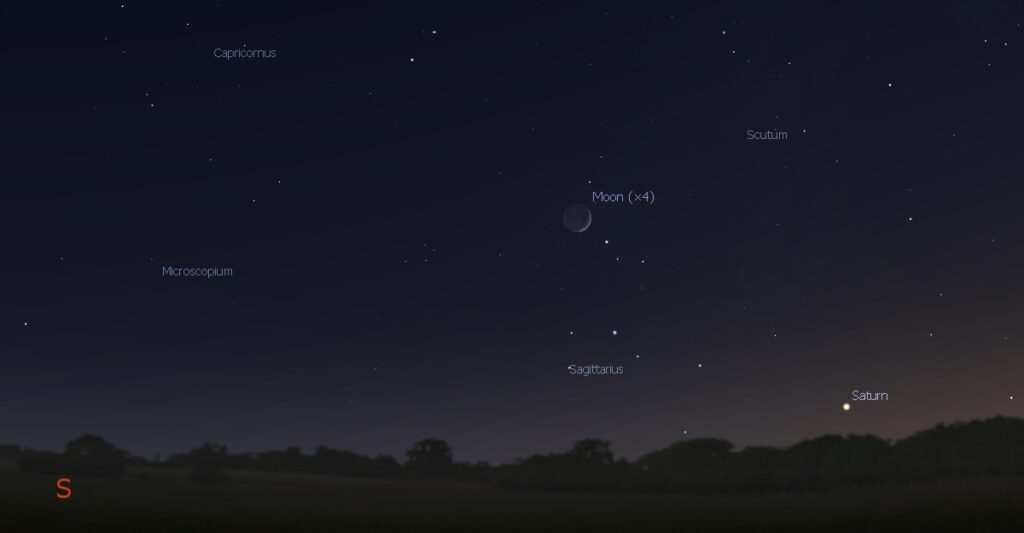 Several prominences dance on the Sun’s limb in 304 angstroms from the Solar Dynamics Observatory. You can also see a large “C” shaped filament off-center in the image – this is a prominence seen straight-down against the face of the Sun, instead of on the limb and against the blackness of space. 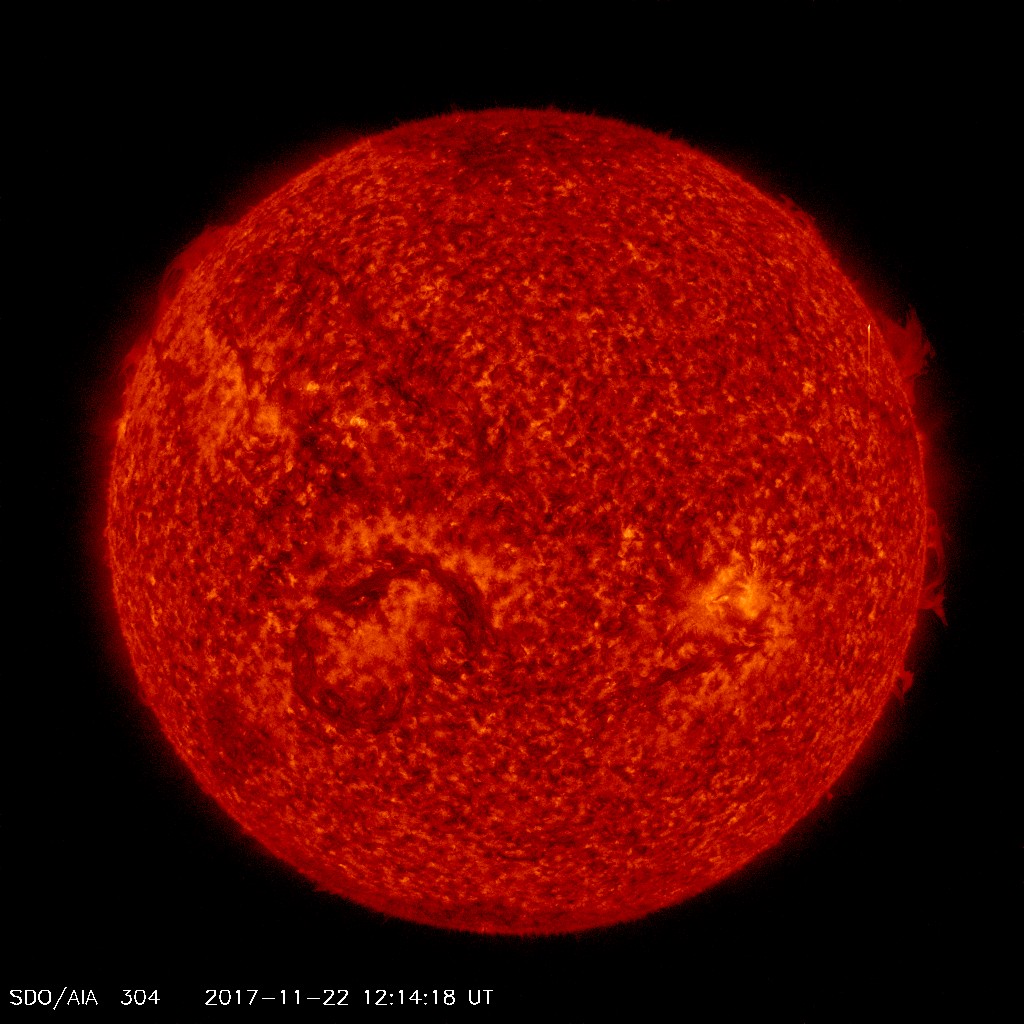 The Sun in 304 angstroms showing several prominences – Nov. 22, 2017. Image courtesy of NASA/SDO and the AIA, EVE, and HMI science teams.

Only a faint ghost of the south-reaching coronal peninsula in the northern region remains this week, the southern coronal hole has diminished greatly in size, and the equatorial coronal hole has barely changed in position at all. SpaceWeather.com says: “Earth is beginning to exit a narrow stream of solar wind that arrived only a little more than 24 hours ago.  NOAA forecasters say there is a 40% chance of G1-class geomagnetic storms on Nov. 22nd, decreasing to 20% on Nov. 23rd. Arctic sky watchers should remain alert for auroras tonight before the solar wind wanes.” 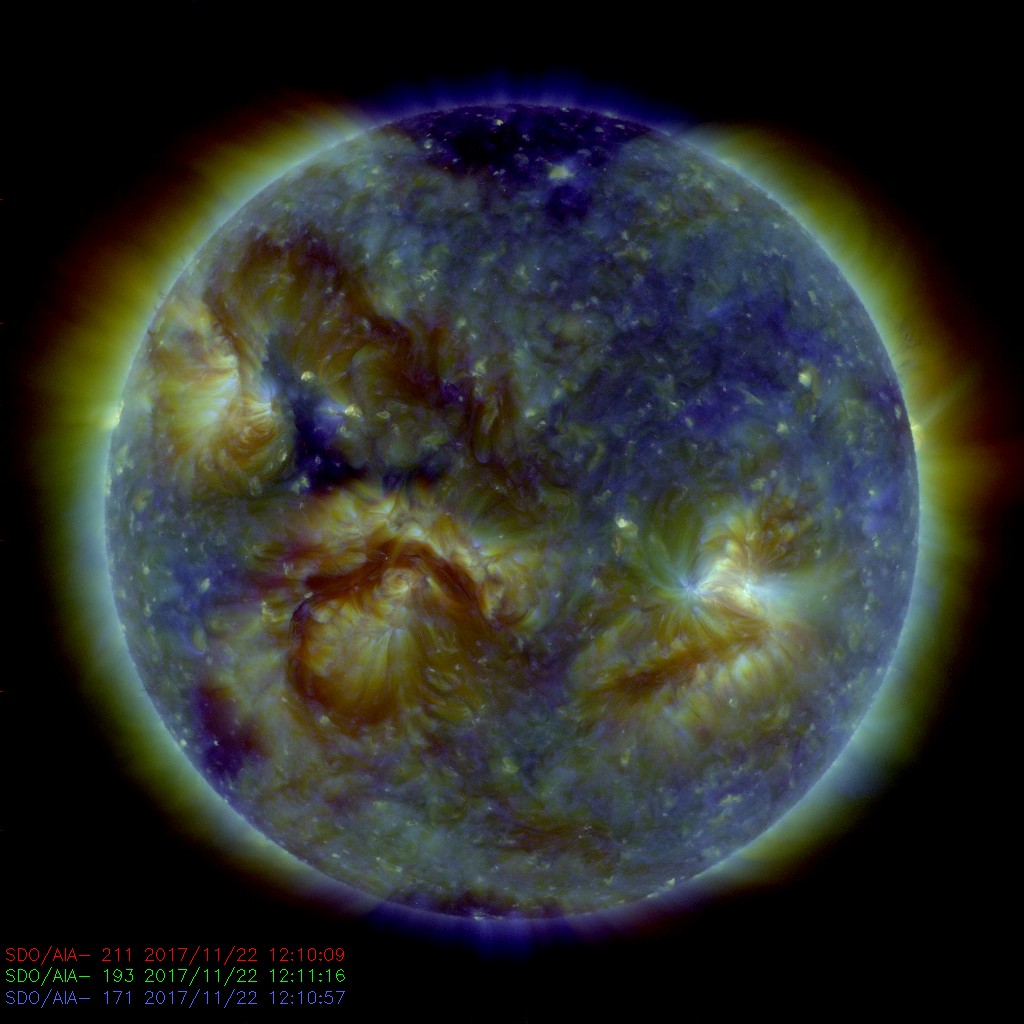 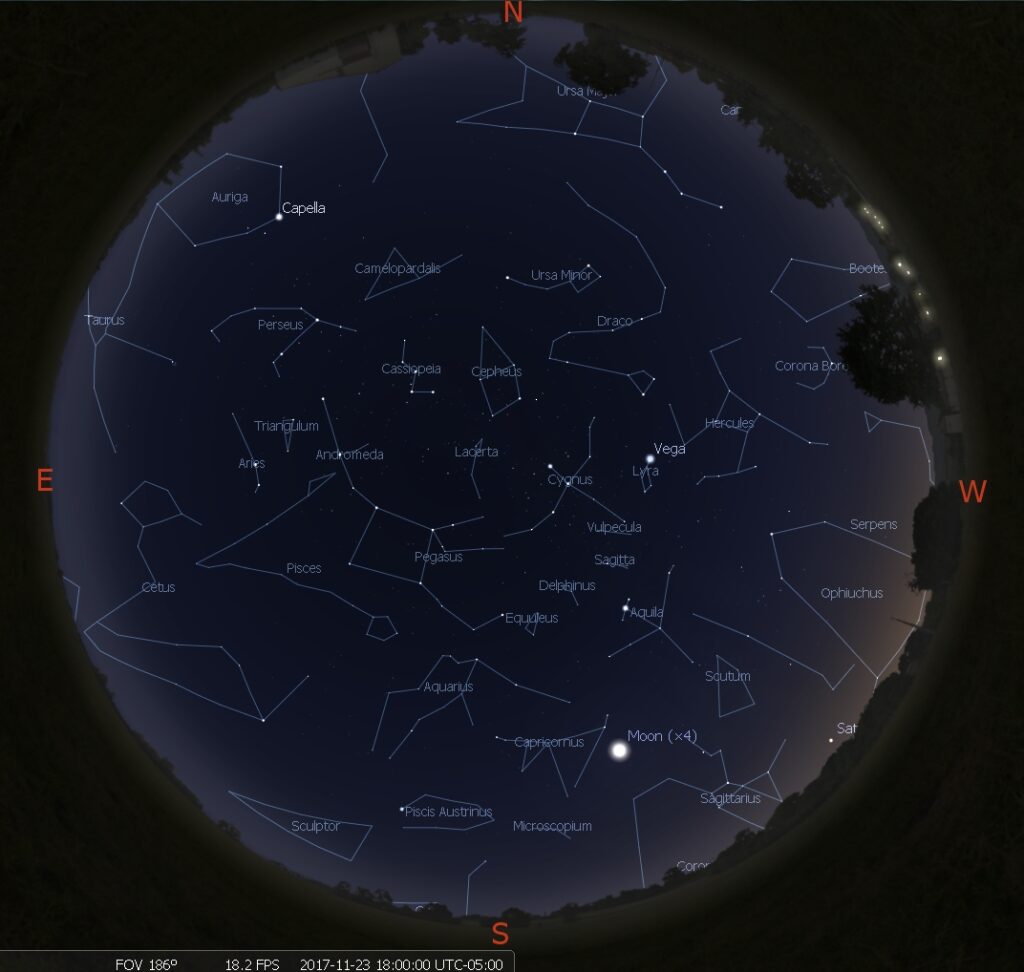 This is the position of the planets in the inner solar system simulated using NASA Eyes on the Solar System. 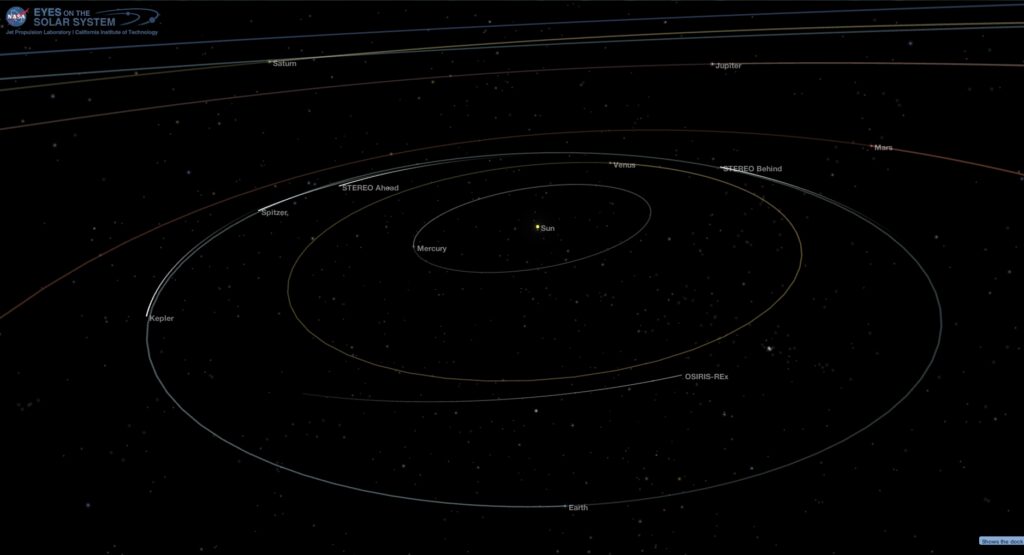 Sorry this post is a day late … I’ve been helping with the VOF’s #GivingTuesday campaign, and time got away from me.