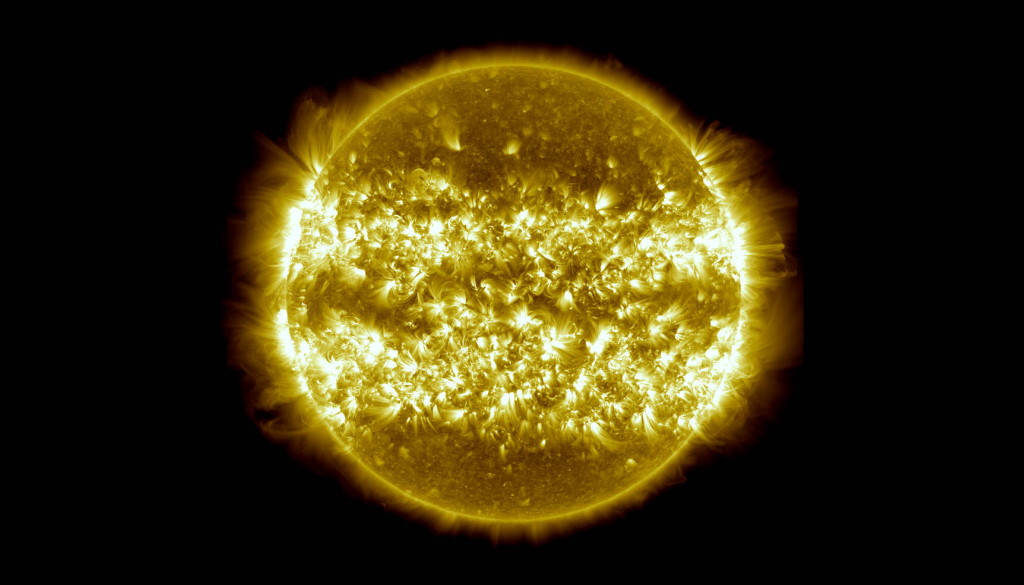 No Eclipse for Me

As luck would have it, Michigan has once again given me a completely overcast sky during an astronomical event. I went out at 4:00 AM to see the lunar eclipse, but I could not even tell where the Moon was. Also, as luck would have it, by 7:00 AM the sky had completely cleared. I often claim that “Michigan astronomers have an over-abundance of patience,” but this time I was miffed.

I’ve been suffering with a (non-COVID) upper respiratory infection for 2 weeks now; my wife brought it home from school – apparently it has taken-out quite a few teachers at her school. Because of this, I’ve not seen my granddaughter during those 2 weeks… which means I’ve not taken her outside to look at stars either. It’s surprising how much I look forward to doing that with her! I can’t wait until she can look through a telescope!

Mars continues to appear low above the east-southeastern horizon before sunrise all week, moving a bit southward with each morning. On Nov. 23rd, Mars appears near the star Zubenelgenubi II – it was REALLY close yesterday!

By early next week, Mars and Zubenelgenubi II will have separated by quite a bit.

The planets Jupiter, Saturn and Venus appear in the south-southwestern sky after sunset all week.

The Moon appears near the star Pollux on Nov. 23rd and 24th – after sunset in the eastern sky. The constellation Orion rises in the east a few hours after sunset.

Before sunrise, the Moon and Pollux will have moved to appear high in the southwestern sky. I saw the Moon this morning looking straight up through the skylight in my kitchen.

The Moon appears near the star Regulus high in the southern sky before sunrise on Nov. 26th and 27th.

The constellation Orion sets in the west before sunrise.

The Sun has 2 spots, and another one rotating into view on the Sun’s left edge.

The Sun seen in 193 angstroms on November 22nd

AR2897 has some impressive coronal loops. Both poles continue to have moderate-sized coronal holes, and there are several coronal holes on the Sun’s face.

The Sun seen in 304 angstroms on November 22nd

Prominences everywhere on the Sun’s limb – the lower left had a really impressive but short-lived loop.

The ESA’s Solar Orbiter will flyby Earth on Nov. 27th – at a mere 460 km above Earth’s surface. This will decrease the spacecraft’s orbital energy, and set it up for its next close pass by the Sun.

Position of the planets & several spacecraft in the inner solar system on November 23rd:

The DART mission is getting plugged HARD on Twitter today!

The Keweenaw is like a 2nd home to my wife and I. I’m THRILLED that the Keweenaw Mountain Lodge is hosting a telescope lending program!

I’ve been following NASA’s Solar Dynamics Observatory for years – I use LOTS of SDO images in my lecture about the Sun.

The sun is always changing and NASA’s Solar Dynamics Observatory is always watching. Launched on Feb. 11, 2010, SDO keeps a 24-hour eye on the entire disk of the sun, with a prime view of the graceful dance of solar material coursing through the sun’s atmosphere, the corona. SDO’s sixth year in orbit was no exception. This video shows that entire sixth year — from Jan. 1, 2015, to Jan. 28, 2016, as one time-lapse sequence. At full quality on YouTube, this video is ultra-high definition 3840×2160 and 29.97 frames per second. Each frame represents 2 hours. A downloadable version has a frame rate of 59.94 with each frame representing 1 hour.

SDO’s Atmospheric Imaging Assembly (AIA) captures a shot of the sun every 12 seconds in 10 different wavelengths. The images shown here are based on a wavelength of 171 angstroms, which is in the extreme ultraviolet range and shows solar material at around 600,000 kelvins (about 1,079,540 degrees F). In this wavelength it is easy to see the sun’s 25-day rotation.

During the course of the video, the sun subtly increases and decreases in apparent size. This is because the distance between the SDO spacecraft and the sun varies over time. The image is, however, remarkably consistent and stable despite the fact that SDO orbits Earth at 6,876 mph, and Earth orbits the sun at 67,062 mph.

Scientists study these images to better understand the complex electromagnetic system causing the constant movement on the sun, which can ultimately have an effect closer to Earth, too: Flares and another type of solar explosion called coronal mass ejections can sometimes disrupt technology in space. Moreover, studying our closest star is one way of learning about other stars in the galaxy. NASA’s Goddard Space Flight Center in Greenbelt, Maryland, built, operates and manages the SDO spacecraft for NASA’s Science Mission Directorate in Washington, D.C.

This video is public domain. It can be downloaded at its full quality and frame rate at: https://svs.gsfc.nasa.gov/cgi-bin/details.cgi?aid=12144

Today’s cover image is a composite of 25 separate images spanning the period of April 16, 2012, to April 15, 2013. It uses the SDO AIA wavelength of 171 angstroms and reveals the zones on the sun where active regions are most common during this part of the solar cycle. Credits: NASA/SDO/AIA/S. Wiessinger