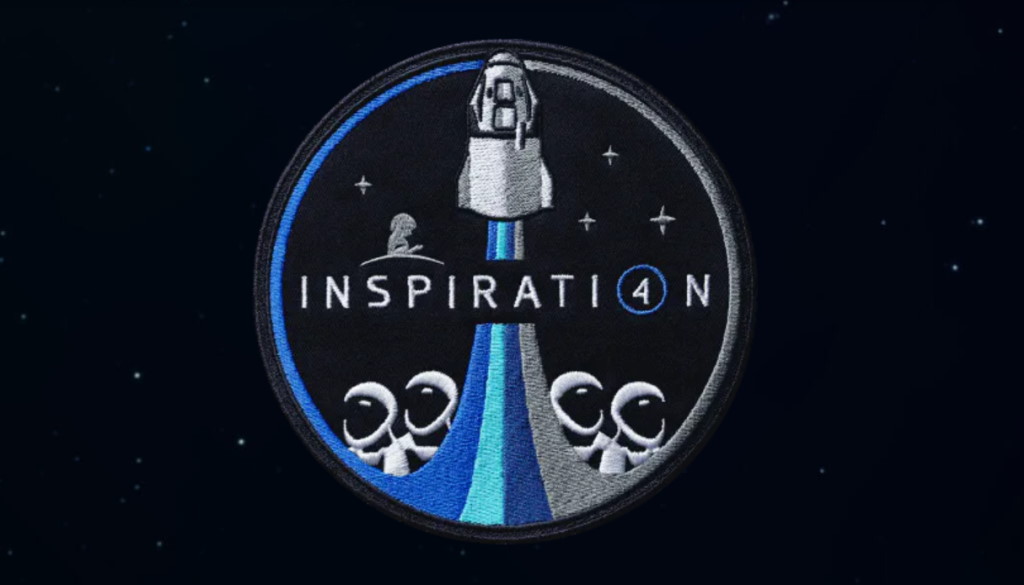 As we near the launch of the Inspiration4 mission, I find myself getting increasingly excited about the concept of an all-civilian spacecraft crew.

One of the first things I thought when I heard about this mission was that my granddaughter now lives in a world where her chances of going to space are much greater then mine ever were!

As a child of the 1960’s, I essentially grew up while the U. S. space program was in its infancy – BOY! How far we come from the days of white shirts with thin black ties on mission control teams, and all male spacecraft crews!

Venus and Mercury appear low above the southwestern horizon at dusk on Sept. 14th; Mercury vanishes from sight by Sept. 20th.

Venus, however, does something very interesting! Rather then go below the horizon like Mercury, Venus moves southward, while maintining (pretty much) the same height above the horizon – until early November, when Venus starts to move up and back to the west for several days, before finally dipping below the horizon.

Most of the spots covering the Sun’s face last week have vanished or rotated out of view – the Sun currently has 2 sunspots that Earth can see, and they are rotating out of view.

SpaceWeather.com says: “During the early hours of Sept. 13th (~0200 UT), a dark filament of magnetism on the sun exploded. The blast hurled a CME into space, and maybe toward Earth. Initial modeling by NOAA suggests a near miss (or glancing blow) on Sept. 16-17. The fact that the CME overlaps at least two other CMEs makes unraveling its trajectory tricky. Stay tuned for additional analysis.”

The Sun seen in 193 angstroms on September 13th.

The two sunspots rotating out of view appear very active in this frequency.

The northern coronal hole is still very large, the southern hole has diminished a bit.

The Sun seen in 304 angstroms on September 13th.

Large prominences and filaments everywhere! Whatever is rotating into view in the upper left is starting to spit a lot!

A new way to estimate the age of the asteroid Vesta

Position of the planets & several spacecraft in the inner solar system on September 14th:

Looking for changes after the 2018 dust storm.

Hold the pickles; hold the lettuce. Space is serving up giant hamburgers. The NASA/ESA Hubble Space Telescope has snapped a photograph of a strange object that bears an uncanny resemblance to a hamburger.

The object, nicknamed Gomez’s Hamburger, is a sun-like star nearing the end of its life. It already has expelled large amounts of gas and dust and is on its way to becoming a colorful, glowing planetary nebula. The ingredients for the giant celestial hamburger are dust and light. The hamburger buns are light reflecting off dust and the patty is the dark band of dust in the middle. – NASA