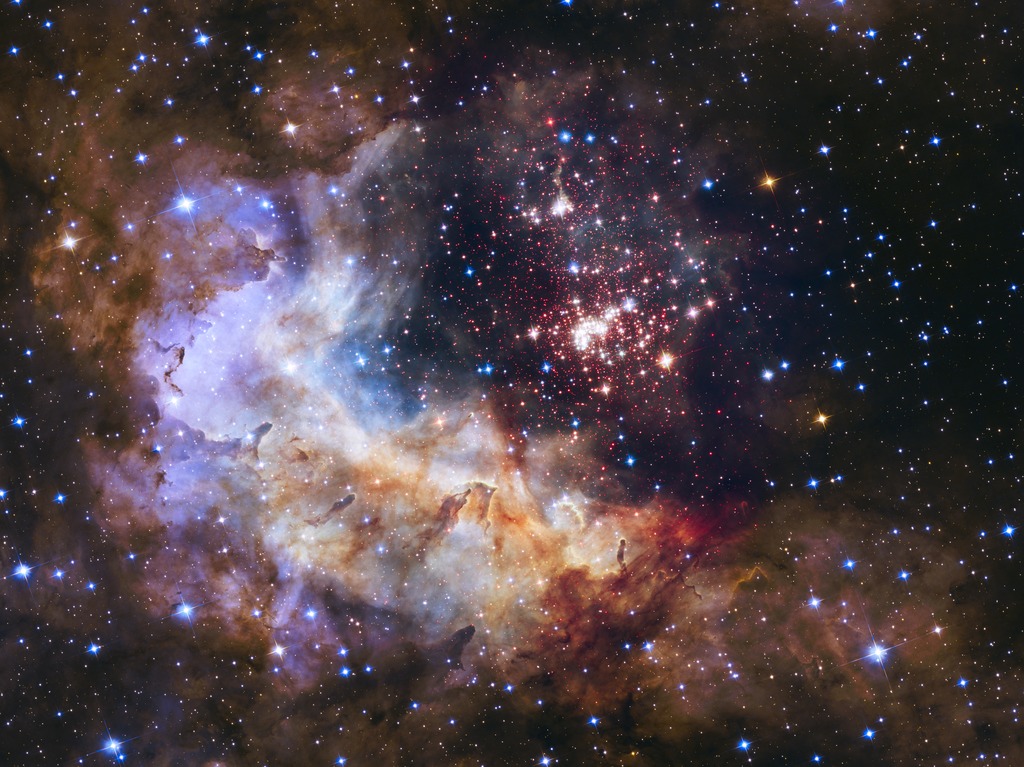 Back to School / After-School

My wife and I are starting up our after-school astronomy and space science club again this year – the Endeavour Space Academy. We want to a lot of hands-on activities with the students, and try to get eyes on telescopes – even though that has been problematic in the past.

We have several buddies in various astronomy clubs who have said they’d be willing to speak remotely to the club, or host live-stream telescope sessions for the students at night.

I’m not sure if we’ll be able to run Kerbal Space Program or not; the PCs that I installed upgraded video cards in (so that they could run KSP) have been replaced – who knows what happened to the old hardware…

The Moon and Venus appear in the southwestern sky dusk; the Moon appears near Venus on September 9th, and near the star Aldebaran on September 12th.

Jupiter and Saturn appear in the southeastern sky after sunset.

The star Sirius shines brightly low in the southeastern sky before sunrise; earlier last week, I saw Sirius… and ONLY Sirius, twinkling madly through a thin veil of clouds.

The Sun is covered in spots! SpaceWeather.com says: “For the first time in years, there are multiple large spots on the sun” and “sunspots AR2866 and AR2868 are crackling with minor B-class solar flares.”

The Sun seen in 193 angstroms on September 6th.

Tornadoes (plasma indirection) appear in several locations on the Sun’s limb; the large sunspot regions are all blowing off flares.

The Sun seen in 304 angstroms on September 6th.

Seriously! Click into the image here, then again on the SpaceWeather.com site to see this in hi-rez!

Eagle Scout who suggested name for asteroid Bennu gets an asteroid named after him!

What is your favorite asteroid and why?

Position of the planets & several spacecraft in the inner solar system on September 6th:

NASA STEM Back to School Resources

The brilliant tapestry of young stars flaring to life resembles a glittering fireworks display at the heart of Nebula Gum 29. The giant cluster of about 3,000 stars, called Westerlund 2, resides in a raucous stellar breeding ground located 20,000 light-years away from Earth in the constellation Carina.

The giant star cluster is only about 2 million years old and contains some of our galaxy’s hottest, brightest, and most massive stars. Some of its heftiest stars unleash torrents of ultraviolet light and hurricane-force winds of charged particles that etch at the enveloping hydrogen gas cloud.

The nebula reveals a fantasy landscape of pillars, ridges, and valleys. The pillars, composed of dense gas and thought to be incubators for new stars, are a few light-years tall and point to the central star cluster. Other dense regions surround the pillars, including reddish-brown filaments of gas and dust.

The brilliant stars sculpt the gaseous terrain of the nebula and help create a successive generation of baby stars. When the stellar winds hit dense walls of gas, the shockwaves may spark a new torrent of star birth along the wall of the cavity. The red dots scattered throughout the landscape are a rich population of newly forming stars still wrapped in their gas-and-dust cocoons. These tiny, faint stars are between 1 million and 2 million years old — relatively young stars — that have not yet ignited the hydrogen in their cores. The brilliant blue stars seen throughout the image are mostly foreground stars.

Because the cluster is very young — in astronomical terms — it has not had time to disperse its stars deep into interstellar space, providing astronomers with an opportunity to gather information on how the cluster formed by studying it within its star-birthing environment.

The image’s central region, which contains the star cluster, blends visible-light data taken by Hubble’s Advanced Camera for Surveys with near-infrared exposures taken by the Wide Field Camera 3. The surrounding region is composed of visible-light observations taken by the Advanced Camera for Surveys. The red colors in the nebulosity represent hydrogen; the bluish-green hues are predominantly oxygen. – NASA

This visualization provides a three-dimensional perspective on Hubble’s 25th anniversary image of the nebula Gum 29 with the star cluster Westerlund 2 at its core. The flight traverses the foreground stars and approaches the lower left rim of the nebula Gum 29.

Passing through the wispy darker clouds on the near side, the journey reveals bright gas illuminated by the intense radiation of the newly formed stars of cluster Westerlund 2. Within the nebula, several pillars of dark, dense gas are being shaped by the energetic light and strong stellar winds from the brilliant cluster of thousands of stars.

Note that the visualization is intended to be a scientifically reasonable interpretation and that distances within the model are significantly compressed.