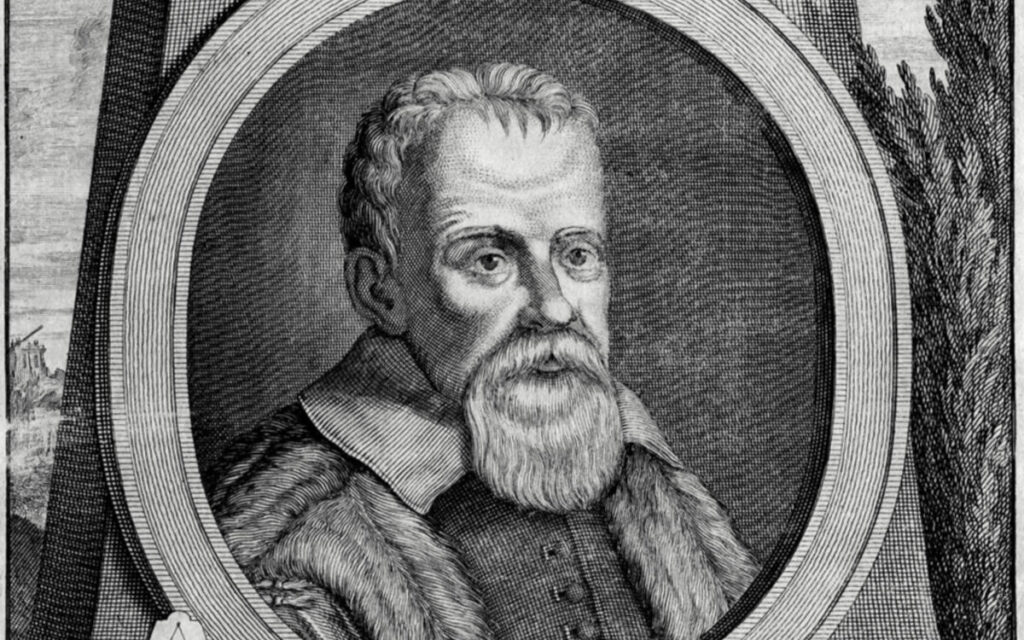 And then I wrote… here’s another entry for the Jesuit Encyclopedia, this time on Galileo.

Galileo Galilei was born in Pisa in 1564 and studied medicine and mathematics at the University of Pisa, leaving without a degree in 1585. After further informal studies in mathematics, music, art, and literature, in 1589 he began teaching mathematics in Pisa. In 1592 Galileo moved to the University in Padua where he spent 18 years, most notably constructing his first astronomical telescope there in 1609. During that time he was in regular correspondence with Jesuits at the Roman College, especially Clavius, while associating with both friends and enemies of the Jesuits.

Galileo’s descriptions of craters on the Moon and satellites around Jupiter in his 1610 book Sidereus Nuncius (The Starry Messenger) created a sensation. After its success he returned to Florence as the Court Philosopher and Mathematician to the Medici Grand Dukes. In 1611 Galileo visited Rome to demonstrate his telescope and was feted by the Jesuits at the Roman College.

Galileo argued that his telescopic discoveries, such as the Jovian satellites, sunspots and the phases of Venus, supported the heliocentric model proposed by Copernicus 75 years earlier. However, they were equally compatible with the Tycho Brahe system, where the planets orbited the sun but they and the sun were in orbit around the Earth. The Brahe cosmology was less elegant – in letters from the 1590s, Galileo already preferred Copernicus – but it was consistent with prevailing Aristotelean physics and the interpretation of certain Biblical passages that assumed the Sun moved while the Earth was stationary. It also lacked scientific support, since the astronomy of the day could not provide any measurable evidence of the Earth’s motion.

Galileo originally hoped to convince the Jesuits to support the Copernican system and teach it in their network of schools. However, a series of conflicts quickly soured relations between Galileo and the Jesuits. In 1612, Christoph Scheiner SJ (1573-1650) had published a series of letters about sunspots. Galileo disputed Scheiner’s priority in their discovery and his suggestion that they might be objects passing in front of the sun, arguing in The Sunspot Letters that they had to be fixed to the sun’s surface. The dispute grew more heated with time, as Scheiner proposed several alternate explanations while Galileo insisted on his own interpretation.

Galileo also encountered resistance from some theologians within the Church. In1616 a commission of cardinals appointed by the Holy Office judged the Copernican system as “absurd in philosophy … contrary to scripture.” Cardinal Bellarmine, himself a Jesuit who agreed with that assessment, was directed to instruct Galileo to no longer hold or teach Copernicanism.

Then in 1618, Orazio Grassi SJ (1583-1654) observed several comets, the first person to do so with a telescope. Utilizing observations by other Jesuit colleagues in Germany, he determined that the comets showed no parallax and thus were located beyond the Moon, difficult to reconcile with the Copernican system. Over the next four years, Galileo and Grassi engaged in a battle of booklets arguing the point, ending with Galileo’s masterpiece of philosophy of science, The Assayer. Its wit and sarcasm won Galileo fame, while it embarrassed Grassi (often unfairly), abused Scheiner for good measure, and infuriated their Jesuit brothers.

With the election of Maffeo Barbarini as Pope Urban VIII in 1623, a fellow Tuscan and friend of Galileo, it appeared that the injunction against the Copernican system might be relaxed. Galileo dedicated The Assayer to Pope Urban, published replies to his critics, and began work on a dialogue that would contrast the Aristotelean and Copernican systems. The Dialogue on the Two World Systems was approved – with corrections – both by the Pope’s censor in Rome and the censor in Florence. Among the required additions was a speech at the end quoting Pope Urban’s view emphasizing God’s omnipotence and acknowledging that no model of the universe could ever be held as certain. After various delays, the book finally appeared in 1632. That summer, Pope Urban suddenly turned against the book and Galileo, halting its sale and demanding that Galileo be tried before the Roman Inquisition. The trial occurred in 1633, with the Pope himself presiding; Galileo’s attempt at a plea bargain was rejected, and he was sentenced to house arrest after publicly abjuring the heresies in the Copernican system. (Oddly, those heresies were never specifically outlined.)

Historians still argue the roots of Galileo’s trial in 1633. Some attribute it to the Pope’s anger that his arguments had been placed in the mouth of the most foolish participant in the dialogue; others note that the trial occurred during the height of the Thirty Years War, when the Pope was under intense pressure from Spain and may have wished to shore up support from more conservative elements in the Church. Galileo himself blamed the Jesuits, reading sinister intent in the comment of the Jesuit mathematician Grienberger that if Galileo had “maintained the affection of the Fathers of the [Roman] College, he would be famous, rather than disgraced, and he could have written freely on any topic, for instance about the Earth’s movements…”