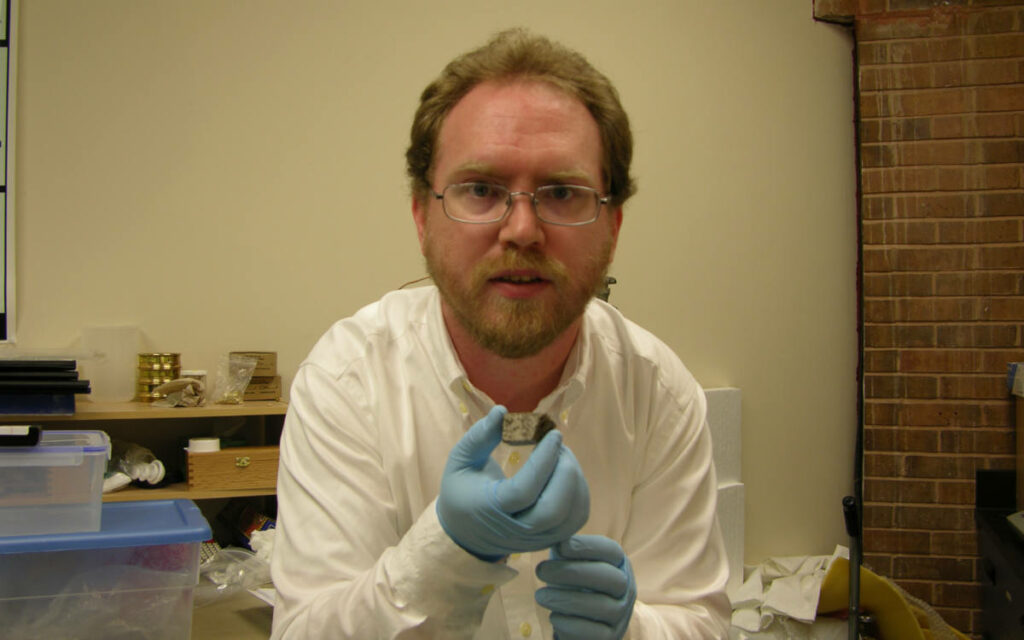 And then I wrote… in 2015 I was asked to write a series of short entries for the Cambridge University Press Jesuit Encyclopedia.  Here’s what I gave them for Jesuits and the Moon…

The first recorded observations of the Moon through a telescope were by Thomas Harriott in England in the summer of 1609, but he only produced crude drawings that were not published at that time. Galileo’s far superior paintings and writings, based on his observations in December 1609, and his publication of this work in the Sidereus Nuncius in 1610, were the real beginnings of lunar cartography.

A number of lunar maps, each with a different system of nomenclature, were produced in the mid 17th century but by far the most accurate and influential was the map in the Jesuit astronomer Giovanni Battista Riccioli’s New Almagest (1651) which began the system of nomenclature used to this date. Each large dark flat area he termed a “mare” (sea) while craters were given the names of prominent scientists. Among those he so honored were a number of his fellow Jesuits (including himself).

Since the early 20th century, the nomenclature of planetary surfaces has been determined by the International Astronomical Union. A commission on lunar names in 1935 approved most of Riccioli’s nomenclature, including 17 Jesuit names and another 10 Jesuits whose names had been added after Riccioli’s time. In 1970, a number of additional planetary surface names were approved, including five more Jesuits. Since 1973, nomenclature issues have been decided by the IAU’s Working Group on Planetary System Nomenclature; its present membership includes one Jesuit from the Vatican Observatory.

Whitaker, E. A. (2003). Mapping and Naming the Moon: A History of Lunar Cartography and Nomenclature. Cambridge: Cambridge University Press, 264 pp.