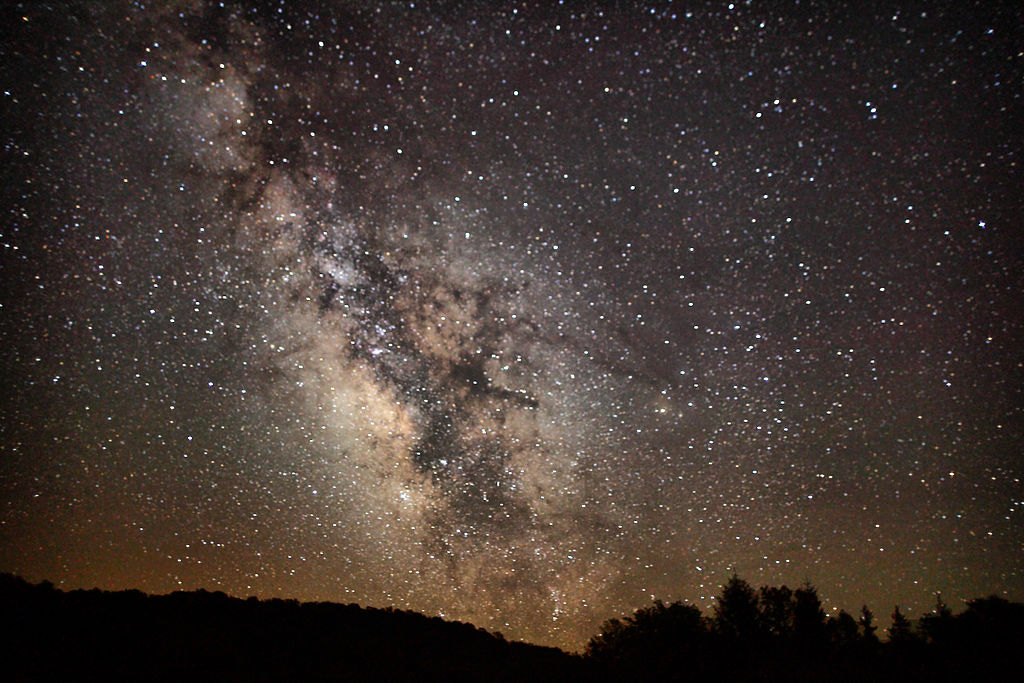 In 1963, while living as a patient at the Jewish National Home for Asthmatic Children in Denver, I strolled outside on the evening of March 23 to observe the evening sky. The sky was brilliant and clear that evening so long ago as I set up my small first telescope, Echo, and proceeded to sketch a portion of the Milky Way as it shone in the sky over Denver. It was a silly and immature project of no particular value whatsoever, but it was important to me, and it resulted in a small chart of the winter Milky Way.

Over many years, the particular date of March 23 has brought many treasured memories to my personal life and my skywatching life. Late in 1988 I began studying the behavior of TV Corvi, a certain variable star that had been discovered in 1931 by Clyde Tombaugh, the same person who discovered Pluto. On the evening of March 23, 1990, TV Corvi erupted again like a nova, brightening from fainter than magnitude 19 to magnitude 12, an increase of almost 250 times in brightness in just a few hours. Even though it has gone through outbursts of energy many times since then, one of those outbursts also took place on another March 23.

All these events paled in contrast to what happened next. On March 23, 1993, Gene and Carolyn Shoemaker and I, while observing from Palomar Observatory, took the two photographs of a region of sky that led to our discovery of Comet Shoemaker-Levy 9. Sixteen months later, the 21-odd pieces of that tidally disrupted comet collided with Jupiter, the largest planet in our solar system, in what is now regarded as the mightiest collision ever witnessed by humanity. This event captured the attention, and the imagination, of the world, and was directly responsible for inspiring many people to become interested in the breathtaking majesty and behavior of the universe. 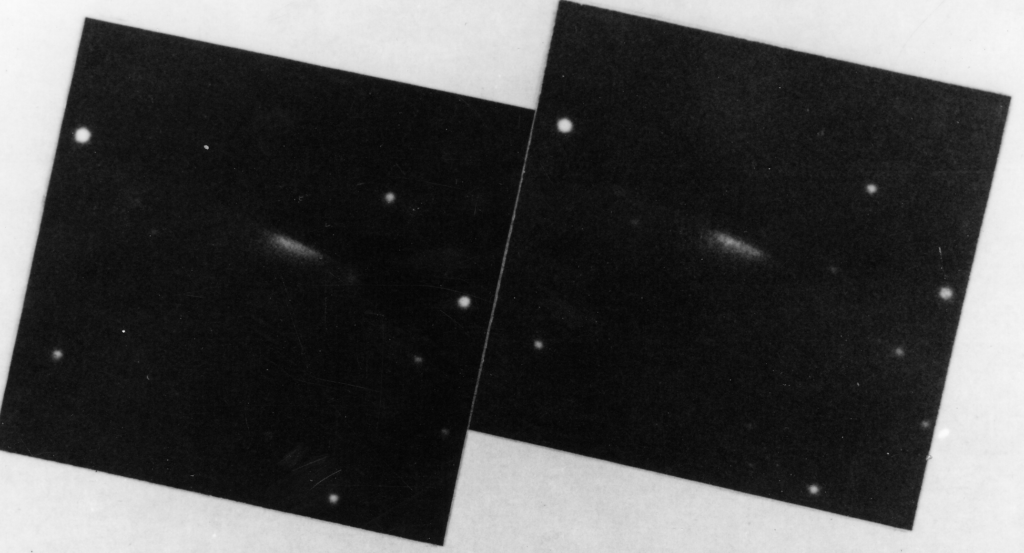 The fact that my youthful map of the Milky Way, a new variable star, and one of the most interesting comets in the history of science (according to scientists around the world), all began on March 23, left a most lasting impression on me regarding that special date. In the nonastonomical parts of my own life, on March 23, 1992, I typed a postcard to Wendee Wallach, a teacher in Las Cruces, New Mexico. It was my not very romantic way of asking her out on a date. At the time it was just a coincidence that the letter was written on that particular date. But five years later, it was not a surprise, therefore, that Wendee and I were married on March 23, 1997.

There is a special reason that March 23 recurs in this way. The various astronomical happenings associated with this date comprise not just a single part of astronomy, like a planet, a comet or a star that suddenly changes in brightness, but almost the whole gamut of what can happen in the sky, from a comet that collides with a planet, to a unique variable star, and on to the vast expanse of our galaxy across the night, and how all these things relate to the happiest parts of my personal life. The date reminds me once again of how exciting and unexpected the night sky can be.