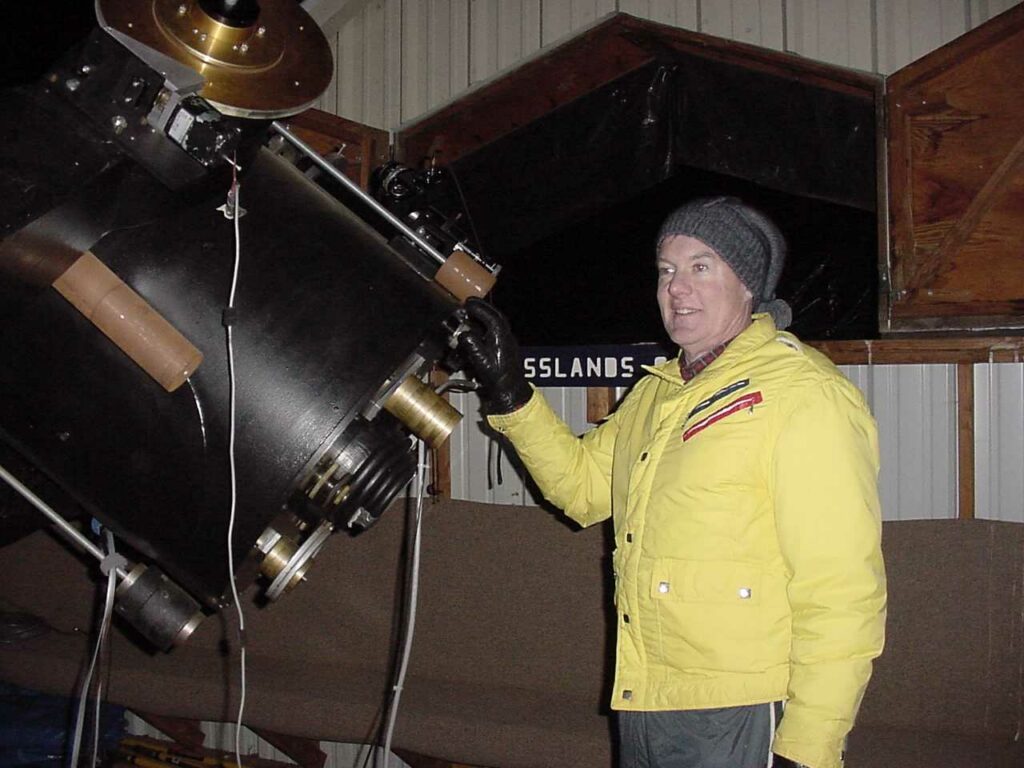 An Observing Man for all Seasons

On Friday evening, May 4, 2018, the Tucson Amateur Astronomy Association (also known as the TAAA) bestowed its highest honor, the Bart and Priscilla Bok award, to Dr. Tim Hunter, a retired radiologist at the University of Arizona. The award honors a lifetime of service to astronomy, and dedication and a passion for the night sky.

The TAAA’s Bok award was started around 1984 in honor of the husband-and-wife team of astronomers whose lives were devoted to studying our galaxy, the Milky Way. Bart and Priscilla Bok’s enthusiasm led to four editions of a popular science book called The Milky Way. After Priscilla’s death in 1975, Bart produced a legendary fifth edition, which he dedicated in his wife’s memory. “This is the first time I’ve revised the book without her,” he wrote.

At that time, Tim Hunter was beginning his career in radiology and rapidly expanding his work in astronomy. He has approached the night sky with an energy that can hardly be compared to anyone’s. He has taken thousands of photographs, ranging from five planets in a single exposure back in 1984 to in-depth images of remote galaxies from his Grasslands Observatory in the hills around Sonoita, in southeastern Arizona. 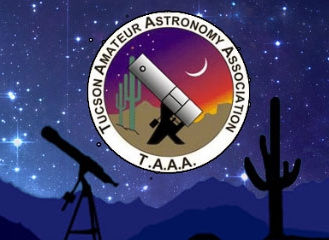 Besides observing, Tim has maintained a close relationship with the TAAA. He served as its president during the early 1990s, the time when the association was just beginning ITS search for a dark sky observing site that has evolved today as the Chiricahua Astronomy Complex. Tim has written an astronomy column for the Arizona Daily Star, Tucson’s newspaper, for years and years. Through this writing Tim uses his considerable talent to inspire his readers to enjoy the night sky. Just as he operates one of his remote telescopes in Sonoita from his Tucson home, he hopes that his readers will enjoy the sky from their homes, either just by looking up or by using their small telescopes.

Of all the many different lectures Tim has given over decades, by far my favorite is his autobiographical “My Life and Hard Times as an Amateur Astronomer.” I first heard him give this lecture in 1990. I sat in the front row. I smiled. I laughed. I cried. I was taken by the depth and perception of Tim’s words and insights. Here is a man who loves the night sky. It is with this spirit and pleasure that, with much happiness, we present Tim Hunter with his Bart and Priscilla Bok award. 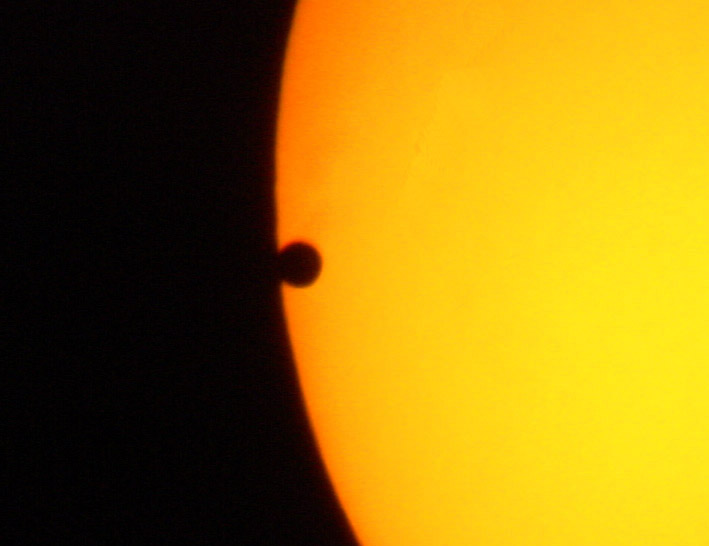