Since its founding in 1891, many people have passed through the doors of the Vatican Observatory.  A quick perusal of our guestbook reveals several Names, including Popes, Nobel laureates, astronauts, actors, and saints. Today’s guestbook entry is from December 10, 1924, when José Algué made a visit. 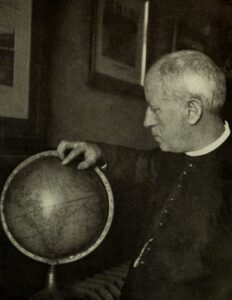 Algué was a meteorologist at the Observatory of Manila.

He invented several instruments for the meteorological and seismographical observations.

Most notable of these is a barocyclonometer, a type of fluidless barometer adapted for the prediction of storms.  He invented this instrument in 1897, and it was adopted by US Navy for use on its North Atlantic fleet in 1914.

Algué also invented a nephoscope (for measuring movement and altitude of clouds) and a microseismograph. 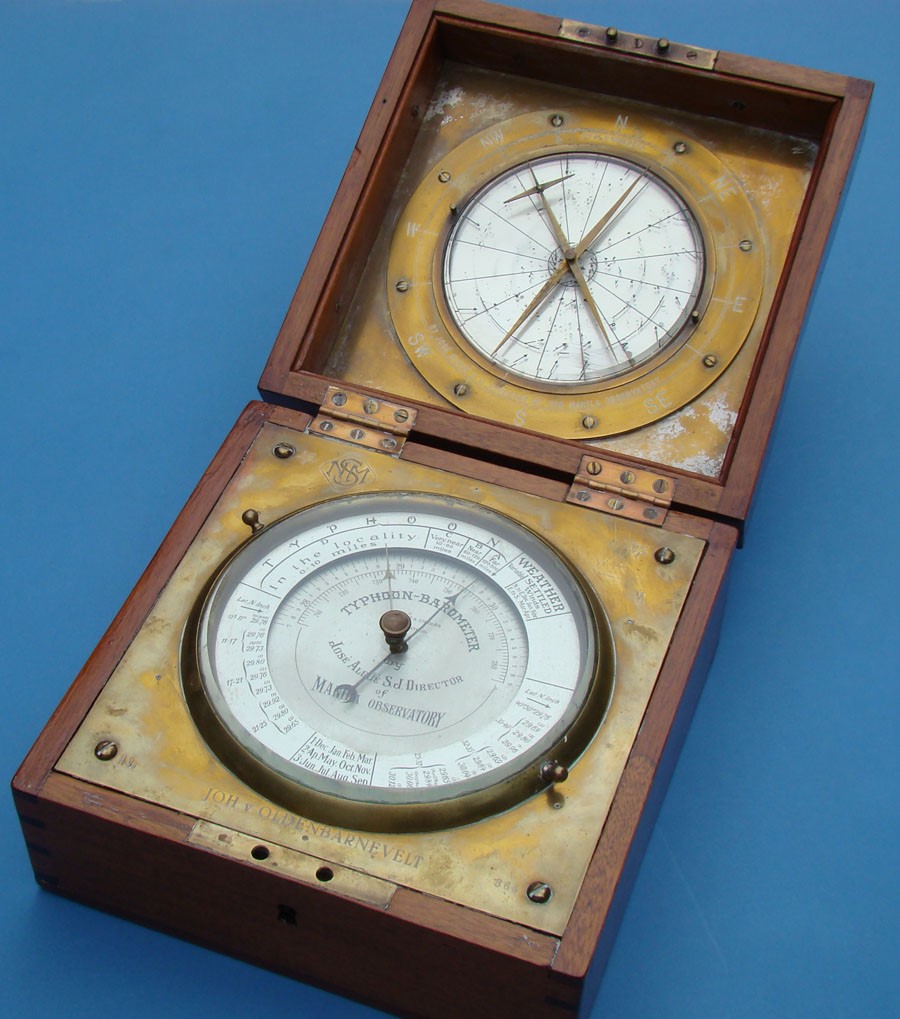