Since its founding in 1891, many people have passed through the doors of the Vatican Observatory.  A quick perusal of our guestbook reveals several Names, including Popes, Nobel laureates, astronauts, actors, and saints. Today’s guestbook entry is from December 17, 1924, when Elizabeth Wight made a visit. 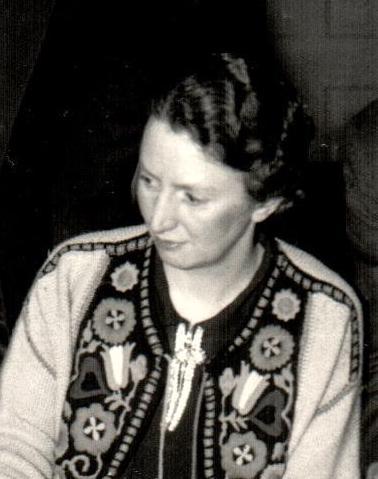 It is not clear what her connection to Yerkes Observatory might have been at the time of her visit in 1924.

She was a law librarian in Milwaukee and avid amateur astronomer.

She was a founding member of the Milwaukee Astronomical Society, and served as the first vice-president in 1932, and again ca. 1939-1941.

She served as president of the Milwaukee Astronomical Society ca. 1941-1942. To date, she is the only woman to have held that position. She remained active in the organization until at least 1956.

She also was editor of the journal Amateur Astronomy, published by the American Astronomical Association, from 1936-1938.

Special Thanks to archivists at the University of Chicago Library and the Milwaukee Astronomical Society for providing information and photographs for this post. 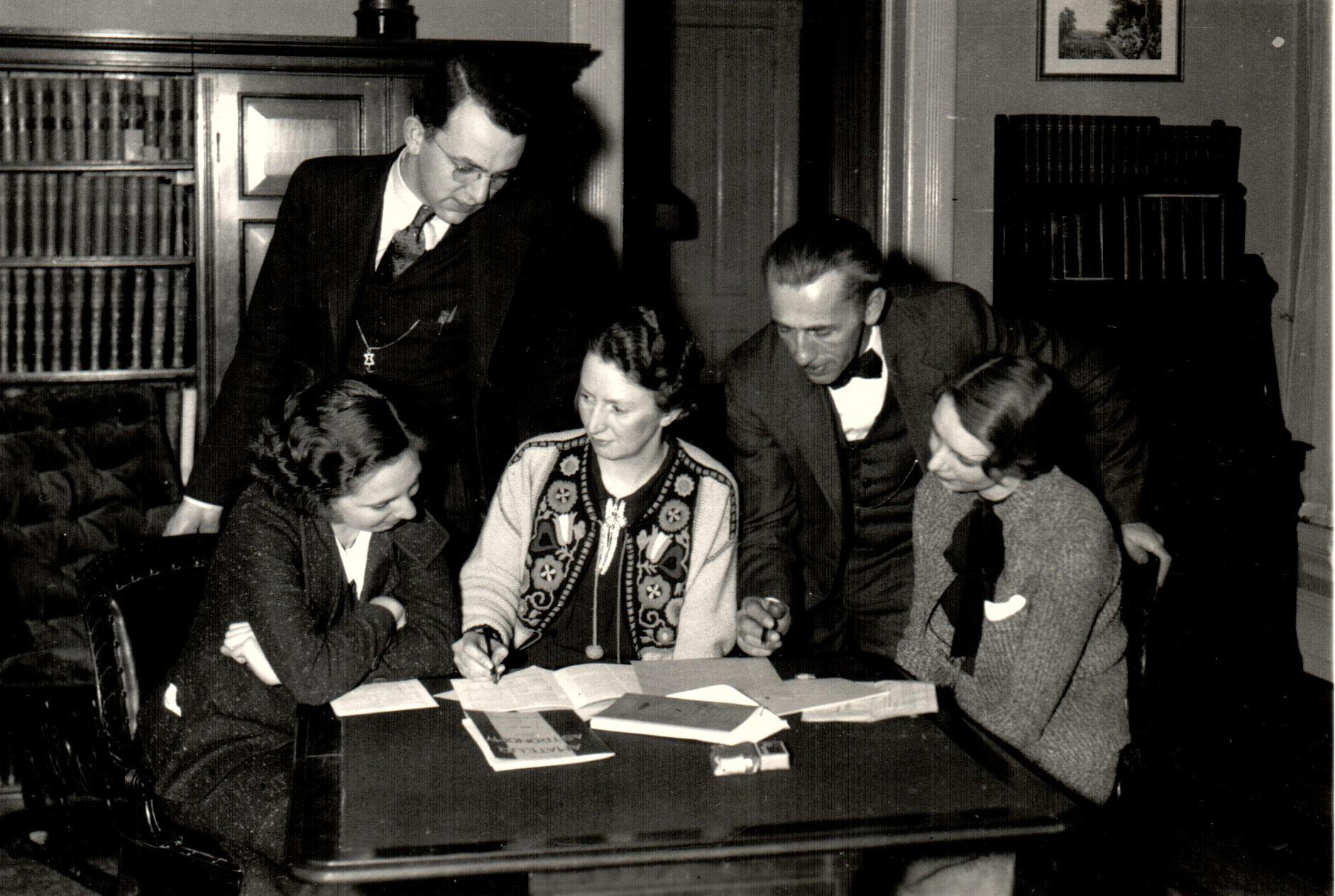 Editors of the journal Amateur Astronomy. Wight is in the center. [Source: Milwaukee Astronomical Society]