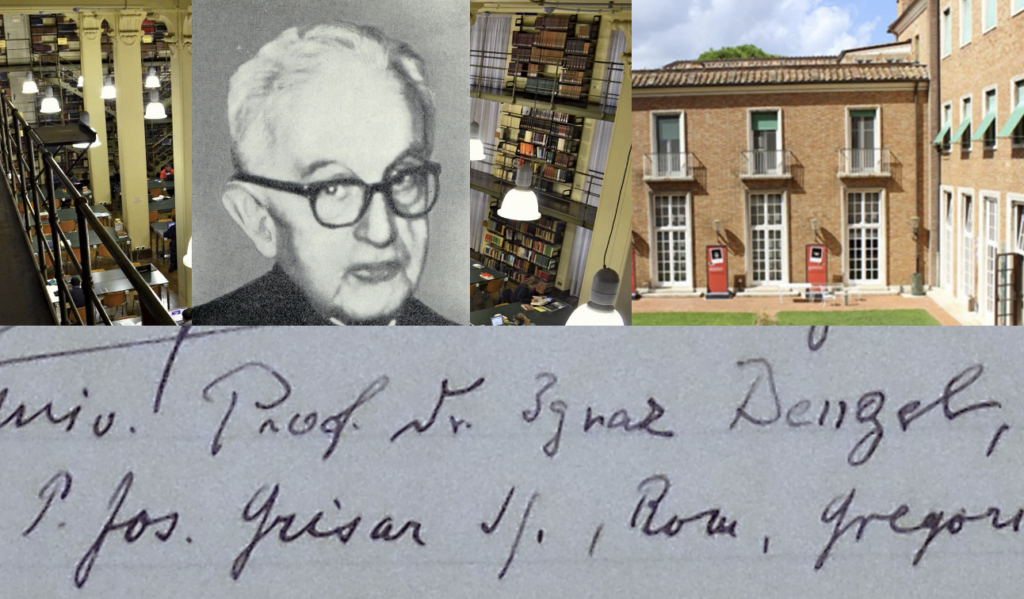 Since its founding in 1891, many people have passed through the doors of the Vatican Observatory.  A quick perusal of our guestbook reveals several Names, including Popes, Nobel laureates, astronauts, actors, and saints. Today’s guestbook entry is from January 9, 1935, when Ignaz Dengel and Fr. Josef Grisar S.J. made a visit.

These two were part of a larger party of a dozen dignitaries that visited on January 9, including Bishop Edward O’Rourke, the subject of last week’s Specola Guestbook. Both men were church historians. 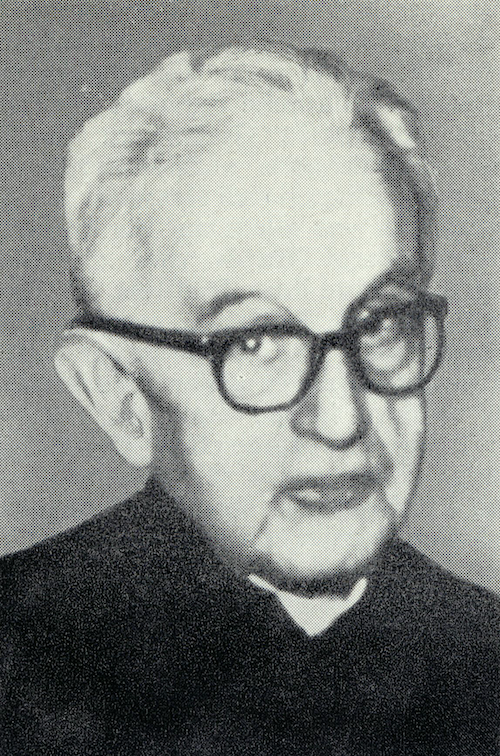 He taught church history at the Jesuit college of Valkenburg from 1923 until 1932.

In 1932, the Pontifical Gregorian University established a faculty of church history, and he became an inaugural member of the faculty.

His research involved the founding of the Institute of the Blessed Virgin Mary (IBVM), a Catholic congregation of sisters dedicated to the education of girls. He particularly focused on the life if its foundress, Mary Ward (1585-1645).