For the past few weeks, we have been highlighting visitors who came on the occasion of the first General Assembly of the International Astronomical Union. We have finally reached the last installment related to this event. Today’s visitors came between May 10 and 13, 1922. They are: Sotero Prieto, Joseph Baldwin, Paul Stroobant, Albertus Nijland, Hendrik Jan Heuvelink, and Count de la Baume Pluvinel.

That red line underneath de la Baume Pluvinel indicates the end of visits related to the IAU meeting. 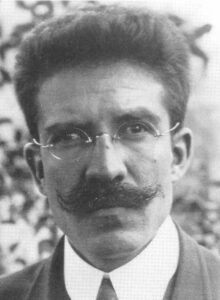 In 1912, as a professor in the National School of Higher Studies (later the National University of Mexico), he taught the first advanced mathematics course in Mexico.   In his tenure as professor, he taught several of Mexico’s most prominent physicists and engineers.

He helped establish the Mathematics Section of the Mexican National Academy of the Sciences in 1932.

Prieto does not appear to have been a registered participant at the IAU meeting. 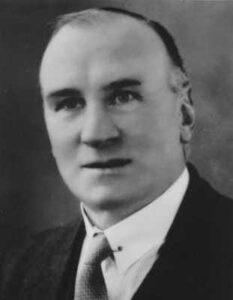 Baldwin presided over the Royal Society of Victoria from 1925-1926, and presided over Section A of the Australian and New Zealand Association for the Advancement of Science from 1930-1931.

His research, severely limited by his administrative duties, involved studies of variable stars.

The Baldwin Rocks, an outcrop on the north side of David Island, are named for him. 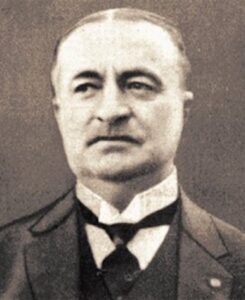 He was the son of the Belgian artist François Stroobant.

In 1925, he would become the director of the Royal Observatory of Belgium.

His early career was dominated by attempts to chart the Milky Way.

He also made several contributions to solar system astronomy.  He did a statistical analysis of the population of asteroids and their relative sizes in the main belt.

The asteroid 1124 Stroobantia is named for him. 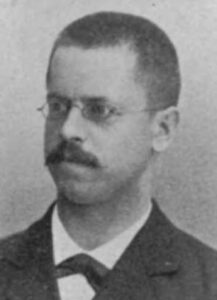 Nijland was director of the Sonnenborgh Observatory of the University of Utrecht.

He studied variable stars and established a naming convention for them based on their constellations.

Nijland was a member of the IAU commission on the observation of positions and calculation of ephemerides of minor planets, comets, and moons; and the commission on variable stars. 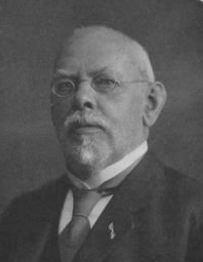 He was a Dutch surveyor who worked for the Dutch government to implement national surveying and triangulation standards.  His work is still relevant in the Netherlands today.  He is associated with a method of theodolites in surveying.

He became a professor at the Technical University in 1897.

He was a member of the Dutch commission on the standards of the meter and the kilogram, and of the Dutch National Council for Geodesy and Geophysics. 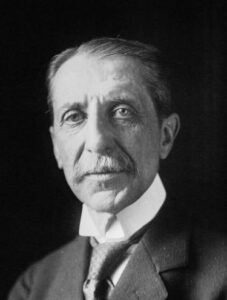 A French nobleman whose lineage can be traced to the court of King Louis XIII, Count de la Baume Pluvinel was an astronomer with Observatory of Meudon, and later a professor at the École supérieure d’optique.

He made several advances in astrophotography. He was one one of the first to use a silver bromide plate to photograph the transit of Venus in 1882.  He also participated in several eclipse expeditions between 1889 and 1932.

In his spectroscopic studies of comets (for which he pioneered certain techniques) he was the first to observe a spectral signature in Comet Morehouse that was subsequently identified as a signature of CO+.

He invented the lunette coudée, a device for measuring latitude.