For the past few weeks, we have been highlighting visitors who came on the occasion of the first General Assembly of the International Astronomical Union.    Today’s visitors all came on May 10, 1922. They are Jacques Liouville, Jules Baillaud, Oliver Justin-Lee, and Abbé Chauve-Bertrand. 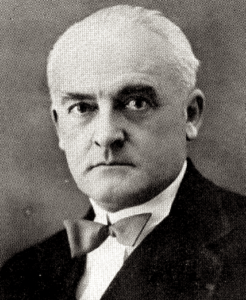 Dr. Liouville was the first director of the Chérifien Institute, which he directed from 1920 until 1937.  His areas of specialty were medicine and marine biology. He was also an explorer who participated in two antarctic expeditions in 1908 and 1910. These expeditions resulted in a study of Antarctic cetaceans.

He was the son of the prominent French politician and doctor, Henri Liouville (1837-1887).

Liouville is not listed as a registered participant in the IAU meeting.

There are two women who signed the book next: Maria Grazia Valeri Curti and Anna Beatrice Valeri-Curti (whose inscription includes what appears to be “V. Lansebri” but I can’t be sure).  I have been unable to find information about either of these two people. 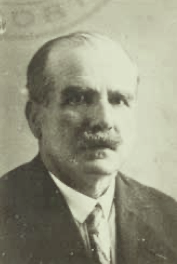 His father, Benjamin Baillaud (who was also present at the meeting and signed the guest book), was the president of the IAU.  Jules Baillaud was an assistant astronomer at the Paris observatory from 1904 until 1925.  He would become director of the Pic du Midi observatory from 1937-1947.

The asteroid 1280 Baillauda is named for him.

Jules Baillaud sat on the IAU Carte du Ciel commission and the commission for stellar photometry.

The next signature belongs to a “Thilde Bardeloni” who did not append any further information. I presume that she is the wife of Col. Cesare Bardeloni, who signed several lines further down the page.

At the time of the IAU meeting, he was as astronomer at Yerkes Observatory in Wisconsin, but would move to Northwestern University in 1928 and would be director of the Dearborn Observatory from 1931-1947.

In 1930, Lee proposed a theory for the origin of the moon as having been ripped from the Pacific basin.

He was the author of a popular astronomy text, Measuring our Universe (1949).

Lee wrote a lengthy article about the IAU meeting for Popular Astronomy.

Article by Oliver Justin Lee about the IAU meeting in Popular Astronomy. Curiously, he calls it the second meeting, even though it was the first General Assembly. He counts the meeting in Brussels in 1919 that created the IAU as its first meeting. 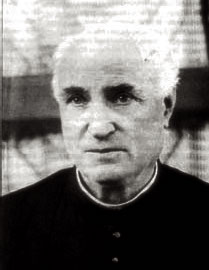 He had been working on the reform of the calendar at least as early as 1907, and in 1921 published a benchmark review of the subject (La Renaissance du Livre).  On this topic, he became a consultant to the League of Nations as well as its successor, the United Nations. (It should be noted that in 1956 the topic was dropped, at least in part due to U.S. pressure.  Thus, today we continue to use the same calendar system as we did in the previous few centuries.)

He was a member of the IAU commission on the reform of the calendar.